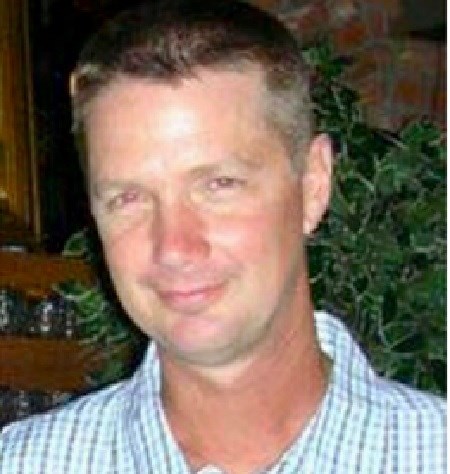 It is with great sadness to announce the passing of our brother, Warren Witham. Warren died November 10, 2020 at his home surrounded by family and friends. He was diagnosed in 2014 with a Stage 3 Oligodendroglioma brain tumor and fought a courageous battle for 6 years. Warren never complained once through many rounds of radiation and chemotherapy.

Warren was born to Ron and Bonnie Witham in Corvallis, Oregon in 1960. He was 8 pounds, 2 ounces. Warren was a healthy baby who kept his slender shape all his life. He lived in Philomath and graduated from Philomath High School, in 1978. Warren played on the football team and was a defensive back, wide receiver. He worked for Jerry Melland Automotive while in high school then, Shroyer Logging. He proudly enlisted in the Army and made it through basic training, finishing with the highest marks in infantry. He was honorably discharged due to having a broken nose from an accident he had on Mary's Peak. Warren's love for the outdoors drew him to the timber industry. He went to work at 3G Lumber Company for a short time. He worked as a logger and equipment operator for RV Shaw Logging for 31 years. He excelled at every aspect in this field, which included the highest tree topped and rigged at 80 feet for the yarder crew. Warren ended his logging career at TTT.

Warren loved elk hunting! He traveled to New Zealand and has many mounts that are highly admired. Warren was a simple guy. You may have found him on a Saturday night watching American Sniper (Chris Kyle) or Lone Survivor. Warren had an even keel personality and his easygoing lifestyle was infectious. Though Warren may have had a little competitive spirit about him, it really showed up in his renewed interest in bowling!

A celebration of Warren's life will be postponed until April of 2021. In lieu of flowers, contributions in Warren's honor may be made to Healing Hearts Ministry, P.O. Box 2265, Corvallis, Oregon 97339 or healingheartsministry.com.

To plant trees in memory, please visit our Sympathy Store.
Published by Albany Democrat-Herald on Nov. 25, 2020.
MEMORIAL EVENTS
No memorial events are currently scheduled.
To offer your sympathy during this difficult time, you can now have memorial trees planted in a National Forest in memory of your loved one.
GUEST BOOK
4 Entries
Praying for you, Bonnie and the family. Warren will be missed by a lot of people. He was always a person of great strength but quiet nature. Let us know if you need anything at all.
Judith Knox
December 1, 2020
Our thoughts and prayers continue for you and you family.
Roy Loftis
November 28, 2020
So very sad to hear of Warren's passing, wishing you all peace with healing.
Jerrie Austin
November 27, 2020
Bonnie, I´m so said to see the news about Warren. My prayers are with you. Jack
Jack Higginbotham
November 26, 2020