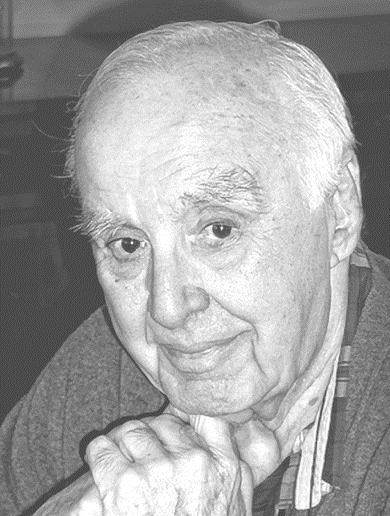 FUNERAL HOME
Horan & McConaty - Southwest Denver/Lakewood
3101 South Wadsworth Boulevard
Lakewood, CO
John Shanley died in Littleton Hospital in Littleton, Colorado on December 26, 2012 at the age of 90, of complications resulting from metastasized colon cancer. John was born in Clapham, London, England on February 2nd, 1922. He was raised in the Thornton Heath area and attended Whitgift School in Croydon where he was active in several sports. He initially went to work at the Westminster Bank and then joined the Royal Air Force in 1941. His initial flight training was in Canada. His first lessons were in Tiger Moth biplanes, indeed he knew how to fly before he learned to drive. After more training in Canada, he returned to England to be trained as an Avro Lancaster pilot. He was a member of the 626 Squadron and flew 31 missions for Bomber Command earning the Distinguished Flying Cross. He then was transferred to Transport Command and flew Dakota aircraft in the Far East. On one occasion, he had to ditch the aircraft in the South China Sea and he and his crew were rescued after many hours in a dinghy alongside the still floating aircraft. He resigned from the RAF in 1947 and joined KLM Royal Dutch Airlines where he stayed until retirement in 1977. The aircraft he flew were DC-3s, DC-4s, Convairs, DC-7s, Lockheed Constellations and Super Constellations, DC-8s and the Boeing 747. In 1954 he married Helen Lois Cloudman and they settled in The Netherlands, living first in The Hague and then for 17 years in Wassenaar. During the Sixties, John and the family went on two overseas postings for KLM, first in Honolulu and then in Rio de Janeiro. In 1974, the family moved to Westport, Connecticut where they remained until 1994 when John and Helen moved to Scottsdale, Arizona. Helen died in 2003 and in 2008 John moved to Highlands Ranch, Colorado to be closer to his children. He is survived by a stepson, Terry Cloudman of Boulder, Colorado; a son, Keith Shanley of Littleton, Colorado; a daughter, Barbara Tygesen, of Fairfield, Connecticut. 7 grandchildren: Anne and John Cloudman; John, Stuart, James and Kathryn Shanley; and Nicole Tygesen. 1 great grandchild: Paige Cloudman. He is also survived by a sister, Sylvia Maxwell, of Sheffield, England.
Published by Denver Post on Feb. 24, 2013.
To plant trees in memory, please visit the Sympathy Store.
MEMORIAL EVENTS
To offer your sympathy during this difficult time, you can now have memorial trees planted in a National Forest in memory of your loved one.
Funeral services provided by:
Horan & McConaty - Southwest Denver/Lakewood
MAKE A DONATION
MEMORIES & CONDOLENCES
0 Entries
Be the first to post a memory or condolences.