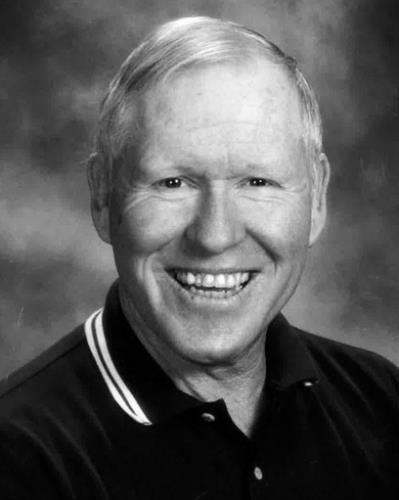 Y Jasper
June 19, 2019
Mary Kaye, I will never forget meeting you two in Geneva, when we came to visit my parents. Such a powerful couple for good. I also remember hearing Dennis speak French and it blew me away. Such a great man. I am so grateful our paths crossed in this life. We were so sad to hear about Dennis. I contacted my parents in New Zealand, and they were sad to hear about their dear friends. They love you both and you are in their prayers. Love you both! Ashley (Murdock) Richards
Ashley Richards
June 19, 2019
May your hearts soon be filled with wonderful memories of joyful times together as you celebrate a life well lived.
June 19, 2019
Showing 1 - 11 of 11 results