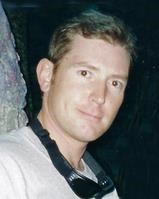 Gil Paul Reed died from complications of end-stage liver disease at the age of 50 at City Creek Acute Care Center in Salt Lake City, just a few days short of his 51th birthday.

Gil was born on October 24, 1970 in Provo, Utah to his mother Patricia Cox Reed and his father Fred Albert Reed. As a child, he had a special relationship with his grandparents Leo and Rae Cox. As a result, Gil became interested in the natural world, an interest he carried with him throughout life, as he hunted and fished in the Wasatch, Uinta, and mountains of the Colorado Plateau. Mirror Lake in the Uintas was a special place for him. He attended Edgemont School in Provo and later Bingham High in South Jordan, Utah. He subsequently was trained and worked as a professional electrician.

He was a champion of the underdog, and those who were homeless and transient were often in his thoughts. As a boy, he asked if he could give the turkey in the family refrigerator to the homeless, and as an adult he invited homeless people into the family home to enjoy Thanksgiving dinner. Family trips to Disneyland were important in his childhood, and as an adult Gil paid for indigent people to join him to visit "the happiest place on earth." Gil loved animals, and raised a large monitor lizard in his home. Gil also acquired an interest in Polynesia, particularly Samoa, and sometimes wore a Samoan lavalava in the house.

Gil was baptized as a child as a member of the Church of Jesus Christ of Latter-day saints, and as an adult was ordained to be an Elder. He was preceded in death by his only sibling, his sister Anjenette Rose Reed, born four years previously to Gil on October 22. He is survived by his mother, Patricia Cox Tuckey and his stepfather Ray Tuckey. The family wishes to thank the medical team at Intermountain Health Care, and to the members of the Copper Hills 14th Ward in West Jordan for their compassionate service at the end of Gil's life. A graveside service will be held at 2:00 PM on Friday, October 22 at the West Jordan City Cemetery, 7925 South 1300 W, West Jordan, Utah.

Published by Deseret News from Oct. 16 to Oct. 22, 2021.
To plant trees in memory, please visit the Sympathy Store.
MEMORIAL EVENTS
Oct
22
Graveside service
2:00p.m.
West Jordan City Cemetery
7925 1300 W, West Jordan, UT
Funeral services provided by:
Jenkins-Soffe Funeral Home & Cremation Center, South Valley
MAKE A DONATION
MEMORIES & CONDOLENCES
Sponsored by Jenkins-Soffe Funeral Home & Cremation Center, South Valley.
4 Entries
Gil was a good friend with a great heart. I didn't keep in touch with Gil as much as I would have liked in our later years. Growing up took us in different directions from our teenage years. I will always cherish that night me and 3 close friends went for a stroll through the Murray city park way at 2AM in his GEO Tracker....what a memory of laughs still to this day:) RIP my friend!
Brian Smith
Friend
October 23, 2021 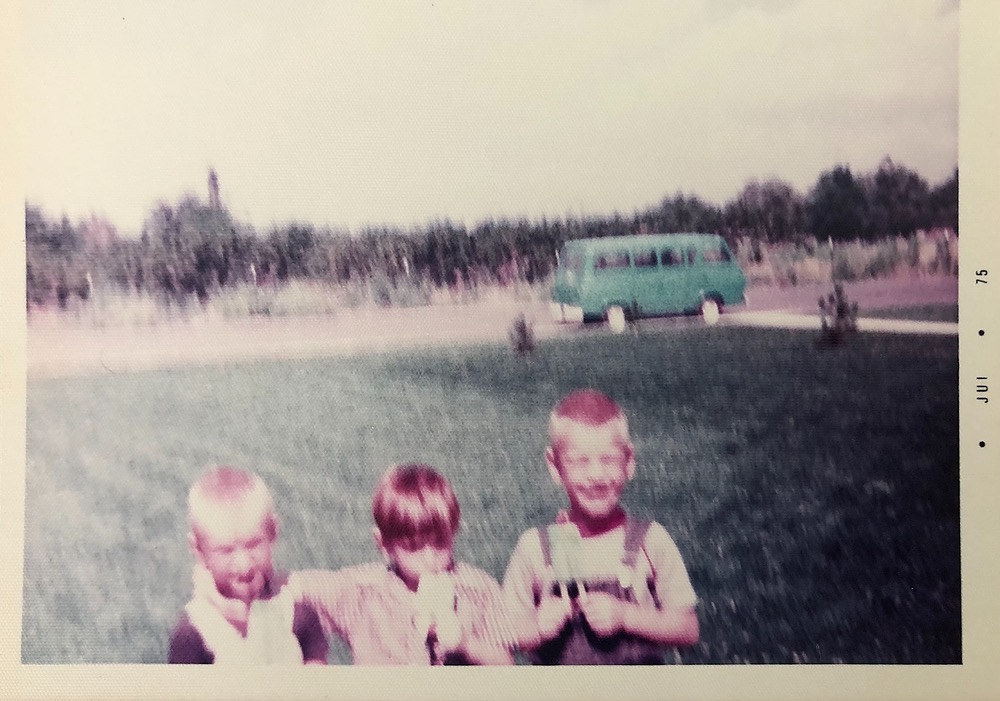 Found this old picture of my brother Mark, Gil and I eating popsicles. Our families go way back with our mothers being best friends. We had a lot of great times as kids. Gil was a good friend and had a great sense of humor. Tony & Ray, I hope you will find comfort in this time of loss.
Warren Biggs
Friend
October 22, 2021
Gil was a very good employee he worked hard even when he was not feeling well and gave his all, He will be missed by our company.
Kevin Barnes
Work
October 19, 2021
I went to Edgemont in Provo with Gil, he was always making us laugh. RIP
David Pearson
School
October 17, 2021
Showing 1 - 4 of 4 results