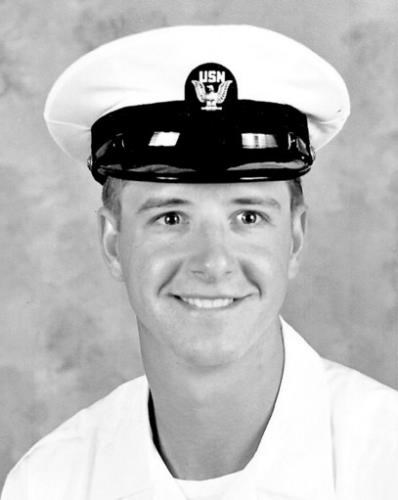 BORN
1951
DIED
2018
FUNERAL HOME
McDougal Funeral Home
4330 South Redwood Road
Taylorsville, UT
1951 ~ 2018
Born in Salt Lake City, Utah, April 9, 1951 and named after his grandfather whom he grew up very close to and very much alike in personality. He passed away unexpectedly of an illness after a harsh fall several weeks before; a tragic loss of a beloved, devoted and very capable son, father, grandfather and friend. He was referred lovingly to as "Joe", "Arvy" and "Joe Mama" because of his care, helpfulness and service to others.
He spent nine years serving his country in the U.S. Navy on both diesel (USS Trout) and nuclear (Swordfish) submarines, earning his dolphins in less than six months. He was given the responsibility for updating a manual for a nuclear submarine he was transferred to.
After the navy, he utilized his many artistic talents to provide for his family. He had a photographic memory, retaining and sharing knowledge on a vast array of subjects. He was always taking care of other people instead of himself. He was a very hard working, gentle and quiet man who never complained.
He is survived by his mother, June McNealy; brother Kerry D; daughter Lyn (Brian) Krieger; and three grandchildren, Brayden Meinhardt, Savannah and Kylee. Preceded in death by father, William McNealy (2006).
A memorial service will be held Friday, January 26th, 6-8:00 p.m. at McDougal Funeral Home, 4330 S. Redwood Road. A graveside service will be held Saturday, January 27th, 1:00 p.m. at the Salt Lake City Cemetery, 4th Ave. & "N" Street. 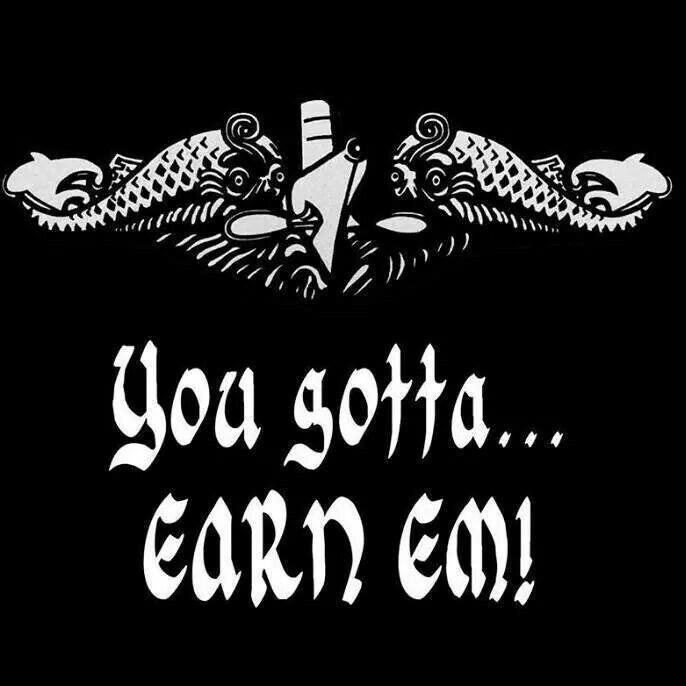 To the McNealy Family,

On behalf of the Charleston Base SUBVETS and Swamp Fox Chapter SUBVETS WWII, I offer you our sincere condolences on Joseph's passing. We grieve with you on the loss of your loved one and our shipmate. The SUBVETS will have your family in our thoughts and prayers. There is no expiration date on the back of our dolphins and Joseph will always be remembered as a Brother of the Phin and a great Patriot. BRAVO ZULU SHIPMATE!!

TM2(SS) Joseph A. McNealy
US Navy Submarine Veteran
Now on Eternal Patrol
Sailor Rest Your Oar
Your Shipmates Have The Watch

Charleston Base Submarine Veterans
Nick Nichols, MTCM(SS) USN Ret.
Base Chaplain
Nick Nichols
January 27, 2018
On behalf of the United States Submarine Veterans (USSVI), I offer our sincere condolences on Joseph's passing. You and your loved ones are in our thoughts and prayers. We are forever grateful for Joseph's service to our country in the U.S. Submarine Service. To our Brother of the Phin we say, Sailor, rest your oar. We have the watch. May you rest in peace and may God bless your loved ones who remain. Thank you for your service to our country.

"Now may the Lord of peace Himself give you peace always in every way" 2 Thess 3:16

Bill Dixon, National Chaplain United States Submarine Veterans, USSVI.
Bill Dixon
January 26, 2018
You are not alone during this time of sorrow and pain. May God give your family strength and comfort to help you endure this loss. As you remember your beloved one, the God of peace give you comfort and peace in every way. May you find Strength from the love and care that surrounds you and comfort in the memories that you shared. Please accept my sincere condolences. 2 Thessalonians 3:16
krisitn
January 25, 2018
My heart, love and prayers go out to June and the family.
I am so sorry to hear of Joe's passing. He was a wonderful person, very talented and smart. I have known Joe for about 10 years. He will be greatly missed by the many people who knew him and people that he has helped.
Happy Trails Joe...
Cindy Hyatt
January 23, 2018
Showing 1 - 4 of 4 results