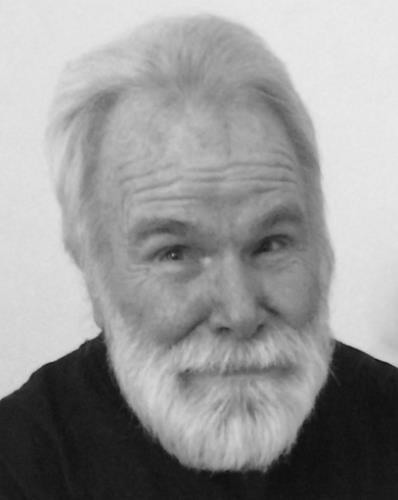 BORN
1950
DIED
2020
ABOUT
West High School
Niel W. Hansen
1950 ~ 2020
Niel W. Hansen, 69, died on April 2, 2020 with Parkinson's Disease as an adversary for over 30 years. He was born on November 9, 1950 in Salt Lake City, Utah to William A. and Larona W. Hansen. He is survived by his daughters Whitney Barrell (Ross) and Adrianne Brown (Matthew), and four granddaughters Aubrey (7), Libby (6), Nina (4) and Maya (4). He is also survived by his brother, Bill, and sisters Carla and Maren. He is preceded in death by his older brother Lee and his parents.
Niel grew up in Rose Park and graduated from West High School in 1969. He was a Vietnam-era veteran, serving in the Utah Air National Guard for six years. In 1975, he graduated from the University of Utah School of Engineering with a bachelor's degree in Mechanical Engineering. He married Elaine Anderson in the summer of 1978, they were married for 22 years.
Niel worked for Hercules/Hexel for 27 years. He was driven, smart and an influential leader and pioneer in the application of carbon fiber technology for the aerospace and Formula 1 industries. He holds several patents specific to intermediate modulus carbon fiber.
Niel was a motorsports aficionado; spending hours building go-carts, motorcycles and some pretty creative machines. He meticulously restored three Chevrolet Corvettes.
Niel was very stubborn - yet had a heart of gold. He possessed a quiet confidence with a belief that he could work most things out on his own. A generous and caring man who treasured his daughters and granddaughters.
His wry sense of humor and quick dry wit will be sorely missed. A connoisseur of Wild Turkey whiskey, Niel only left behind a few shots because he believed "every day is Thanksgiving." He'd often say, "You play the cards you're dealt the best you can." Niel did so with grace, grit, and humor. Rest easy, Pop.
Due to COVID-19 social distancing challenges, a memorial service has been delayed. Please visit www.starksfuneral.com to share your memories and to view updated service information.
To plant trees in memory, please visit our Sympathy Store.
Published by Deseret News on Apr. 12, 2020.
MEMORIAL EVENTS
No memorial events are currently scheduled.
To offer your sympathy during this difficult time, you can now have memorial trees planted in a National Forest in memory of your loved one.
Funeral services provided by:
Starks Funeral Parlor
GUEST BOOK
Sponsored by Starks Funeral Parlor.
1 Entry
From an old college roommate you taught me sooooo much that one and crazy year I lived with you and John.