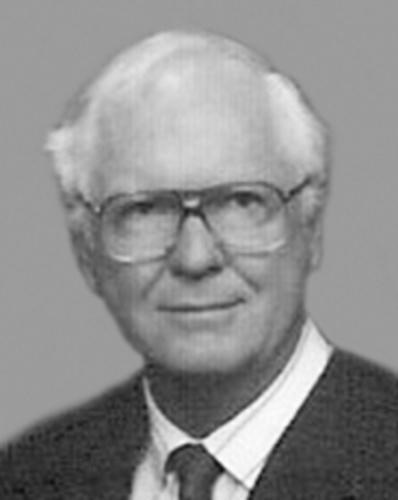 BORN
1930
DIED
2014
Paul C. Fife
1930 - 2014
Paul Chase Fife, 84, passed away peacefully early Saturday morning, April 19, 2014 at his home in Salt Lake City, Utah from complications of Parkinson's Disease.
Paul was born in Cedar City, Utah, on February 14, 1930, the youngest of six children of Arthur Root and Florence Williams Fife and the fourth-generation descendant of a city founder. When Paul was very young, his father, who taught engineering, physics, and geology at the college in Cedar City, broke with tradition and took his family with him on professional assignments throughout the Southwest.
Paul's early years were spent in Albuquerque, Dallas, Dodge City, and several four-corners cities. The happiest of those years were the two he spent living in Window Rock, where his father was the chief civil engineer for the Navajo Nation. Paul and his friends spent countless hours playing on and around the area's sandstone monoliths. Those carefree years sparked his lifetime passion exploring new backpacking routes in the primitive and beautiful hidden portions of Navajo country.
Paul took a BA from the University of Chicago and a MA in physics from the University of California Berkeley where he received a Phi Beta Kappa Award. He then completed a PhD in Applied Mathematics with the New York University Courant Institute in June 1959. While there he met Jayne Winters, a Salt Lake City girl who was working in New York City. They were married in the Salt Lake Temple on December 22, 1959 and moved to Palo Alto, CA where Paul taught at Stanford University.
Paul subsequently held faculty positions in the Mathematics Departments of the University of Minnesota, the University of Arizona, and the University of Utah. He chaired the Math Departments at Arizona and Utah and was honored as a distinguished professor at the University of Utah. He received an honorary doctorate from the University of Bordeaux.
During his teaching career he made extended professional visits and lectured at more than 120 different universities and institutes including universities in Stuttgart, Germany; Paris and Bordeaux, France; Oxford and Cambridge, England; Heriot-Watt University in Edinburgh; University of Florence in Italy; Hsin-Hua University in Taiwan; University of Science and Technology, Hong Kong; Ben-Gurion University, Israel; Kyoto University, Japan; and the Universities of Wisconsin and North Carolina. He also spent five months in China in 1982-83 sponsored by the Center for Cultural Cooperation with the People's Republic of China, run by the National Academy of Sciences in Washington, D.C.
These visits were in conjunction with research and lecturing grants, including two Fulbright Grants-one to the University at Karlsruhe, Germany and the second to the Universidad Catolica and the Universidad Nacional de Ingenieria in Lima, Peru.
He was a member of the LDS Church and fulfilled many callings including Bishop's Counselor, Stake Sunday School President, Priesthood teacher, and Scout leader.
A few highlights of his life were: studying under world-class mathematicians at the Courant Institute; Jayne coming in curlers to the UNIVAC room at NYU to accept his proposal; advising outstanding students in their PhD degrees; climbing Macchu Picchu and Guayna Picchu with his family; crossing Siberia by train with family from London to Beijing in 1983; traveling with Jayne in a jeep across Tibet from Lhasa to Katmandu, Nepal; canoeing with his son John in Canada's Quetico (reprising a trip taken with his own father); watching his son Richard demonstrate his Apple computer in Beijing in 1983; backpacking with his daughter Kit and friends on the Rainbow Plateau, the Escalante River basin, and other magical areas in Southern Utah; climbing his 30th 14,000-foot Colorado peak two years after surviving a heart attack; and camping with family and friends on remote beautiful beaches on the Sea of Cortez.
Paul found some of his greatest joys in the beautiful, wild, and mysterious canyons and high mountains of the four-corner states, especially the Rainbow Plateau, areas around Navajo Mountain, Grand Canyon, Zion, the Escalante River Basin, Waterpocket Fold, and the Colorado Rockies. Special occasions were the many times Paul was privileged to backpack with his wife, children, and colleagues.
Paul is survived by his wife, Jayne Winters Fife; children, John Andrew Fife, Mary Kathryn "Kit" Barker (Brad), Richard Muir Fife (Isabel); and four grandchildren, Jessica Jayne Barker, Rachel Elen Barker, Garrett Paul Barker, and Sara Marina Sanchez-Fife. He is also survived by his sister, Marjorie Hines (Jack), and sister-in-law, Theone Fife. He was preceded in death by his daughter, Elen Elizabeth Fife, who died as a child, and four of his five siblings.
Funeral services will be held at the Ensign First Ward LDS Chapel, 135 'A' Street on Saturday, April 26 at 11 a.m. A viewing will be held prior to the services from 9:30 to 10:30 a.m. In lieu of flowers, donations to the Environmental Defense Fund or other charitable organization of your choice are suggested. Interment will be in the Salt Lake City Cemetery, 4th Ave. & N Street.
Published by Deseret News from Apr. 23 to Apr. 25, 2014.
To plant trees in memory, please visit the Sympathy Store.
MEMORIAL EVENTS
Apr
26
Viewing
9:30a.m. - 10:30a.m.
Ensign First Ward LDS Chapel
135 'A' Street, UT
Apr
26
Funeral service
11:00a.m.
Ensign First Ward LDS Chapel
135 'A' Street, UT
MAKE A DONATION
MEMORIES & CONDOLENCES
9 Entries 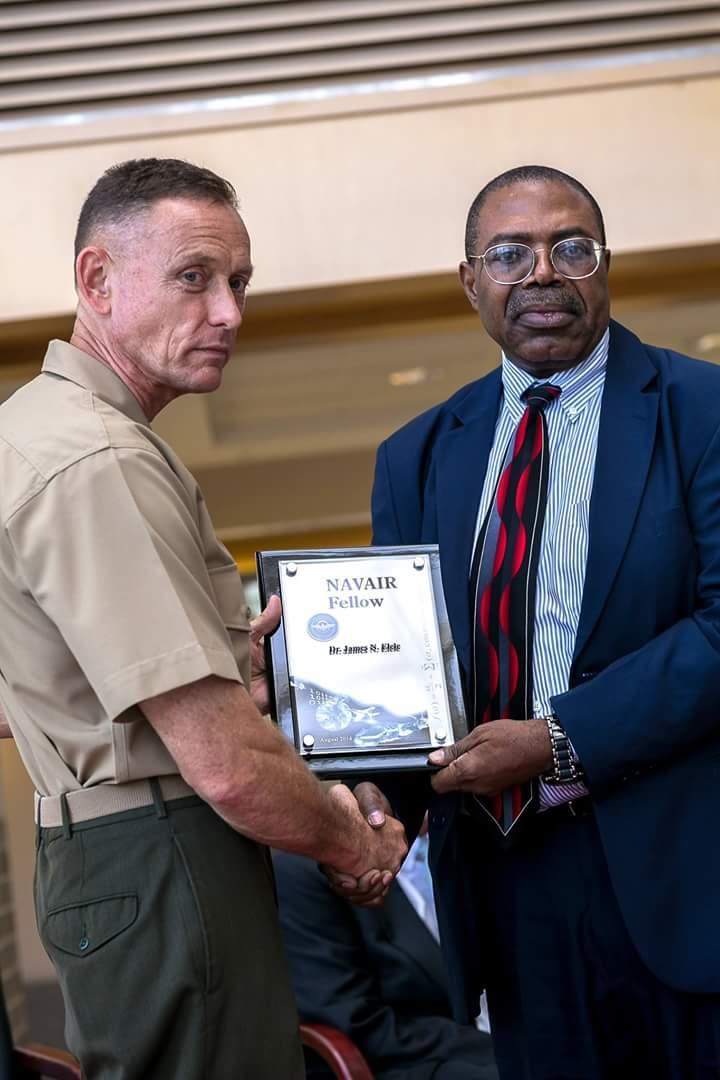 I just now came to know of Paul's passing. I had the great pleasure of working with Paul on mathematical problems relating to turbulence for about a decade (2000-2010). Apart from being one of the cleverest persons I have ever known, Paul was also one of the kindest as well. I feel very grateful to have known Paul.

Joe Klewicki
September 18, 2014
Jayne and family, Our hearts go out to you at this difficult time. We have great memories of your family from Tucson days, raising our children together. We have so much admiration and respect for you and Paul. May you find peace in your wonderful memories and comfort from our Heavenly Father. We send our love.
Ed and Kathy Cole
May 13, 2014
Jane and family,I treasure the time spent as neighbors at Norhtpoint and the times I was able to visit you in your home as a home teacher. My condolences to you and may the Lord's choicest blessings comfort you at this time.
A. Owen Smoot MD
April 25, 2014
I am so sorry for your loss. Please be comforted in in knowing God cares for you and will comfort you in your time of need. 1 Pet. 5:7
April 25, 2014
It was such an honor to meet and spend time with you and Paul at Emeritus. You were a very special couple that leave all who cross your path inspired. Thinking of you during this difficult time.
Laura Erdman Wheeler
April 24, 2014
Paul Fife had a big influence on me as a teacher, researcher, and Ph.D. committee mentor. I have many fond memories of discussing mathematics as well as the deserts of southern Utah. He will never be forgotten.
Stefanos Folias
April 24, 2014
I was so blessed to make your acquaintance
while we both were in New York. I do remember
your quiet sweet spirit.--Merle Lamson
April 24, 2014
Dear Fifes, We are sorry to hear of Paul's passing. We have many fond memories of times that we spent with you when you lived in Tucson. May you feel peace and comfort at this difficult time.
Linda Armstrong
April 24, 2014
Showing 1 - 9 of 9 results