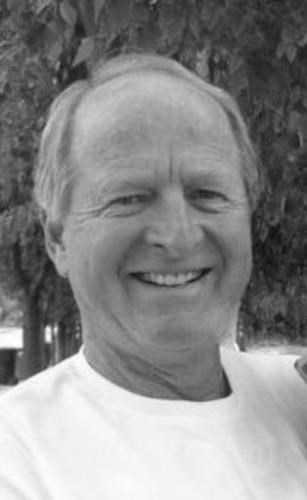 BORN
1949
DIED
2016
FUNERAL HOME
Jenkins-Soffe Funeral Homes & Cremation Center - South Jordan Location
1007 W South Jordan Parkway
South Jordan, UT
Richard J Gardiner
1949 ~ 2016
Richard J Gardiner passed away on the evening of July 6, 2016 in the mountains surrounded by friends doing what he loves, hiking. He had a love for the outdoors including hiking, biking, skiing, water skiing, and golfing. Every year he would track how many vertical feet he would ski. A great day included skiing in the morning, followed by golfing or boating in the afternoon. He was passionate about his grandchildren and introducing them to the great outdoors.
He is survived by his 4 children Ryan, Malea (Ryan), Brittany and Randon , his two grandchildren Ali and Archer as well as his two brothers Don (Mary Alice) and Dee (Kim). Preceded in death by his parents William Stewart and Naoma Gardiner.
A viewing will be held on Wednesday, July 13, 2016 from 6-8 pm at Jenkins-Soffe South Valley, 1007 W. South Jordan Parkway (10600 south). Online condolences may be shared at www.jenkins-soffe.com 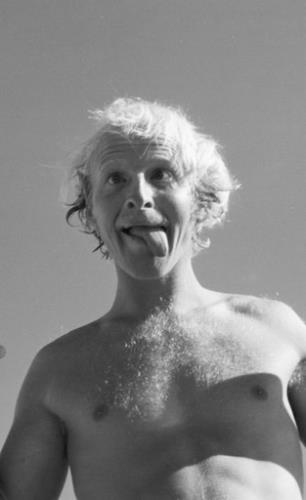 Published by Deseret News on Jul. 10, 2016.
To plant trees in memory, please visit the Sympathy Store.
MEMORIAL EVENTS
Jul
13
Viewing
6:00p.m. - 8:00p.m.
Jenkins-Soffe Funeral Homes & Cremation Center - South Jordan Location
1007 W South Jordan Parkway, South Jordan, UT
Funeral services provided by:
Jenkins-Soffe Funeral Homes & Cremation Center - South Jordan Location
MAKE A DONATION
MEMORIES & CONDOLENCES
Sponsored by Jenkins-Soffe Funeral Homes & Cremation Center - South Jordan Location.
12 Entries
I just met Rick at a Cabin Concert. He could not have been more welcoming and hospitable. We chatted for quite a while and then I saw him dancing with his grandchild. He exuded joy. I was looking up the concert schedule when I learned the tragic news of his death. What a shock and a loss. Deepest condolences to Rick's family and all those who had the privilege of calling him a friend.
Penelope Mathews
July 18, 2016
Rick taught me how to ski powder in the 60's. I did my best to keep up with him on top-to-bottom nonstops at Snowbird. Most importantly, he invited me to a New Years Eve party at his cabin in 1973 where I met my wife of now 42 years.
I owe much of what I love to this day to things I learned from Rick.
My sympathy to his family and friends that will miss him.
Jerry Williams
July 14, 2016
Tonight I learned of Rick's passing from our common childhood friend Ernie. I cherish fond memories from my youth as a next door neighbor and close friend to Rick, Don, Dee and your parents Stew and Naoma. Please accept my and my parents deepest sympathies.

Steve
Steve Ursenbach
July 13, 2016
Sometimes in life we are fortunate to meet someone that inspires us, makes us want to be better (like them) that brings energy into our life. Without exception every moment I spent with Rick gave me these things. Always a little chuckle, a smile that we have all witnessed. So many memories, so much fun, I once told him on the golf course "Rick a good day for you on the course it not about what you score, it is about how many balls you find" We will all feel a kindness leave our life that will be hard to replace
Rick Groendyke
July 12, 2016
Shaunna Satterwhite
July 11, 2016
May the road rise up to meet you.
May the wind be always at your back.
May the sun shine warm upon your face;
the rains fall soft upon your fields
and until we meet again,
may God hold you in the palm of His hand.

Sending my heartfelt condolences to Rick's family. May his legacy of love for family, friends, and mountains be alive in you forever.
Susi Cannon
July 11, 2016
I have known Rick since his early Hercules days and have always been impressed with his innovative and novel expertise in the field of composite materials, structures and development of manufacturing processes. His early Patents in the design and development of high performance bicycle lightweight structures still to this day are the most referenced ones in the field of racing technology. His work in composites processing developed a number of critical "resin infusion" technologies that also are well known to many in the field. Rick was innovative. He could think "outside the box" -- a rarity to many these days. He will be missed. He was a great guy and fun to be around whenever you saw him at conferences or other technology events. With deepest sympathy to his family and colleagues -- he will be missed. 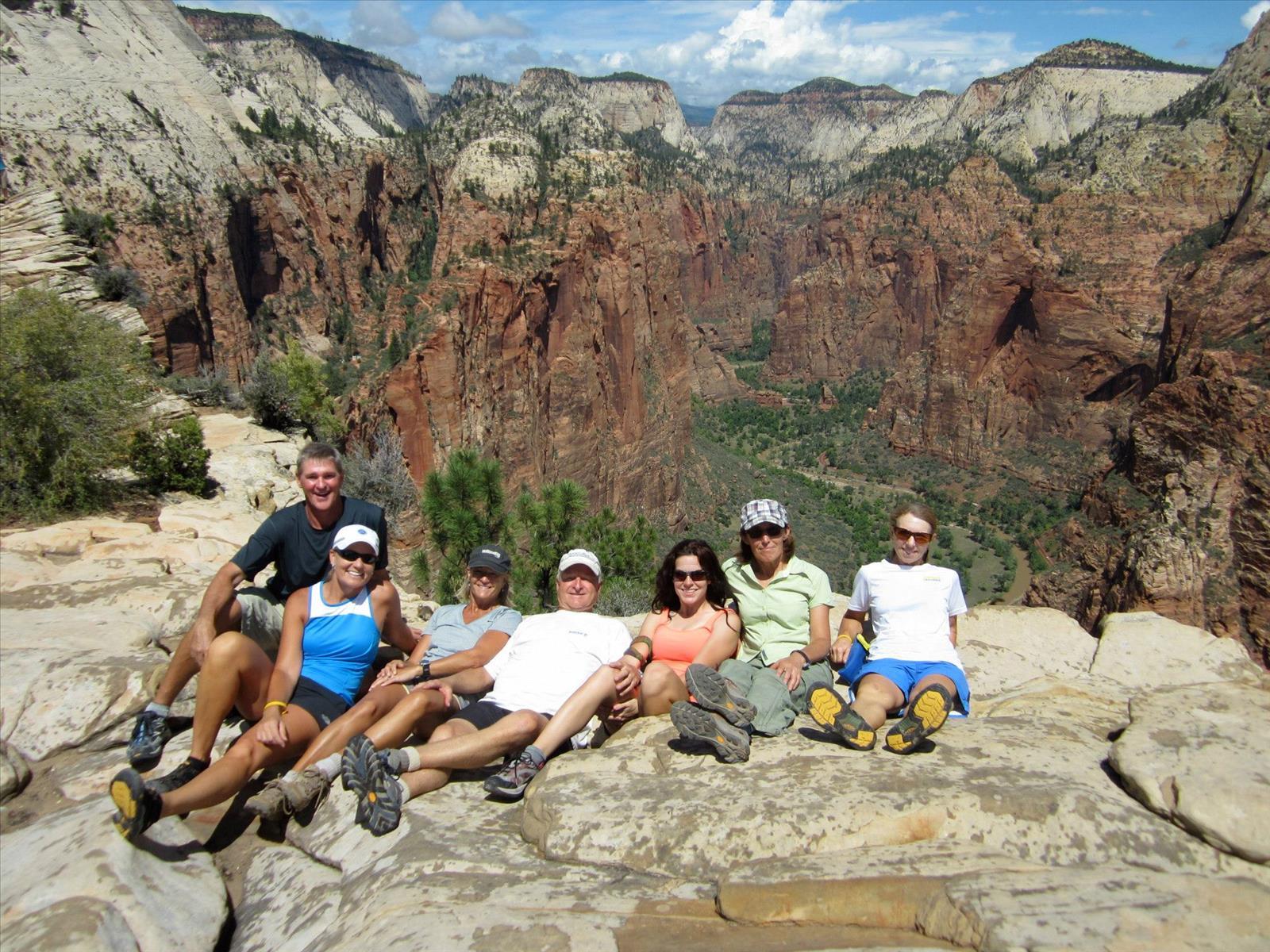 I will miss this man. We survived the rattlesnake encounter last summer in a slot canyon and Rick threw a backpack over the snake with Dillon's go pro stick and we all shimmied up and over. We named the slot canyon Up Yours in honor of the encounter. We had so many great adventures. He just was a joyful person and they must need a little bit more sunshine in heaven now. I never saw him annoyed with anything that went wrong...lots of things often do on great adventures and I never saw him annoyed with people. Such a gift that he had with people. I am sad for his family today and my prayers are with them.
July 10, 2016
...gone too soon, but passed away while doing what he loved, a very good man that was always positive, loved his kids and grandkids, being involved in an outdoor activity was always a part of our friendship, but he would only ski at "the Bird"... he had so many friends because we were all drawn to his great smile and spirit, I am a better person having knowing him.
Dave Rockwood
July 10, 2016 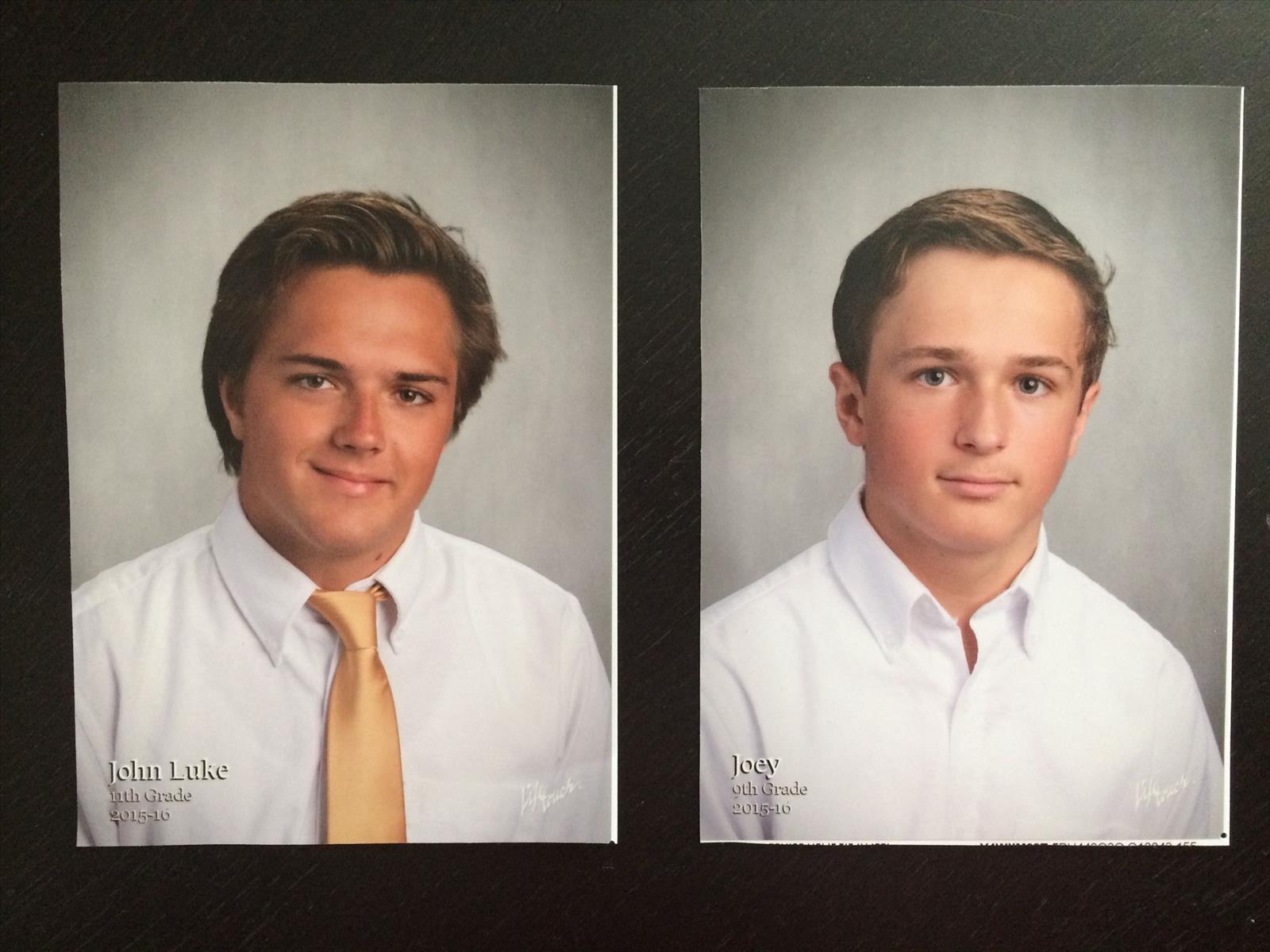 To Rick's children and siblings, I just want to tell you how sorry I am that you no longer have Rick on this earth. What a giant loss for you. Rick was so nice to me. I was a single mom with 2 little boys and he took us boating and camping. We were just friends. He could have been around other, more fun, people. But he was nice and had us over for BBQs and things like that. He took me hiking, biking, we even hiked to Pipeline to ski the chute with a fun group of people once. To him, he had so many friends, he didn't need us for entertainment. But we needed him. He put a smile on my little boys' faces and a smile on mine. He broke up the hum drum days of my hard working life as a working single mom. He just added some fun and kindness to my life during a challenging time for me. What a sweet person. How lucky was I to know him. Seeing his smiling face at snowbird every weekend was always such a joy. I just wanted you to know how great he was to me. What a great man he was. Now, I'm happily married to a nice guy and my boys are doing great as teenagers. But I'll never forget how nice he was to me when I needed it the most.
Susan Thomas
July 10, 2016
Rick- I am richer for having known you. Your indomitable spirit and zest for life was admirable and contagious. I loved listening to your stories of the canyons as much as I enjoyed your stories of your children and grandchildren. Your generous heart and kindness were seen over and over and is evident in how many of us feel your absence. Thank you. Thank you for your friendship and your beautiful example of what it means to live out loud. You are extraordinary and are sorely missed.
Erin Taylor
July 10, 2016
Ke Akua pu a hui kaua, Rick.
Rhonny Kane
July 10, 2016
Showing 1 - 12 of 12 results