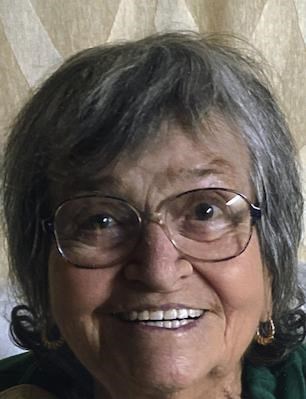 Katie met Richard Brookshire while he was serving in the Army in Germany. They fell in love and eventually moved to America where they raised their family.

She was preceded in death by her husband, Richard; great-grandchildren, Sydney Davidson; and brothers, John and Tony Köhler.

Katie will be laid to rest at Iowa Veterans Cemetery with Richard in a private family ceremony.

Condolences may be expressed at www.HamiltonsFuneralHome.com


Published by the Des Moines Register from Jun. 30 to Jul. 5, 2020.
To plant trees in memory, please visit the Sympathy Store.
MEMORIAL EVENTS
To offer your sympathy during this difficult time, you can now have memorial trees planted in a National Forest in memory of your loved one.
MAKE A DONATION
MEMORIES & CONDOLENCES
Sponsored by the Des Moines Register.
0 Entries
Be the first to post a memory or condolences.