Nicholas David White was born to Ron and Nita White on February 17th, 1992 in Des Moines, IA and was taken from us on November 26, 2012. He grew up just outside Pleasant Hill with his siblings, Emily (whom he called Elomie), Will, Sam, Bryan, and Stephany. From the very start he was strong, determined, and loved by all. He began as a little boy with a head full of perfect curls who was always into mischief of one kind and another, and grew into a handsome young man full of potential. He grew up going to church and came to know Christ as his personal Savior when he was in the AWANA program. He was a gifted runner and won several awards in track while attending Southeast Polk High School, where he later graduated. Nicholas was also a talented artist with a gift for creativity. His works were passionate and full of life, just as he was. His bright smile and sense of humor were always welcome.

Nicholas is survived by his parents; his grandparents, Howard and Harriett Sloan of Carbondale and Bob and Virginia White of Runnells; siblings, Emily and Heath Hyder of Ankeny, William and Betsy Abbott of Urbandale, Samuel White of Vermillion, South Dakota, Bryan White of Altoona, and Stephany White; many aunts, uncles and cousins. He was a loving, caring son, grandson, brother, nephew, uncle, and friend. Nicholas was loved by many his entire life and will be greatly missed. Our heartfelt thanks to his many friends and especially Jake for being a friend to us all.

Visitation will be from 4 p.m. to 7 p.m. Monday, December 3 at Capitol City Baptist Church. Funeral services will be 10 a.m. Tuesday at the church followed by burial at Lowman Cemetery near Runnells. Memorial contributions may be directed to the family. 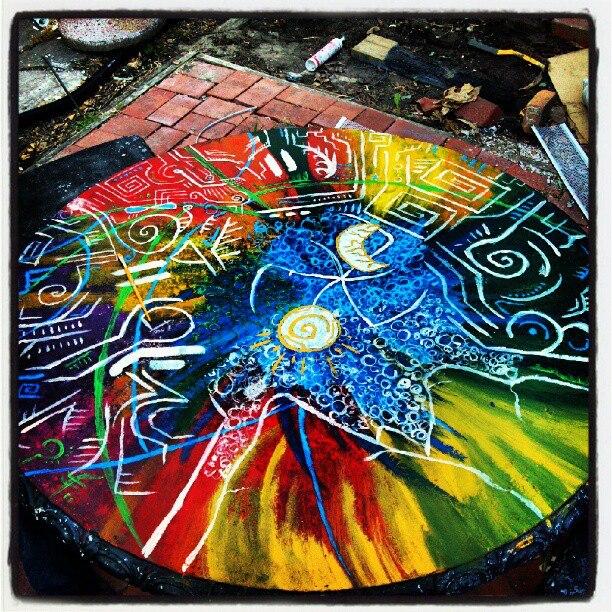 Even the most eloquent of speeches could not fully describe the person you were to so many of us. As my friend you were an inspiration and an excellent example of humility. Your light was extinguished too early and you will be sorely missed.
Brad Harris
November 30, 2012
Your family is in our thoughts and prayers. May you rest and be comforted in the Shelter of our Most High God. We are hurting with you. It is not good-bye but until you reunite with Nick again. Bill Lack and Jan Kirschbaum
Bill Lack
November 30, 2012
Showing 1 - 22 of 22 results