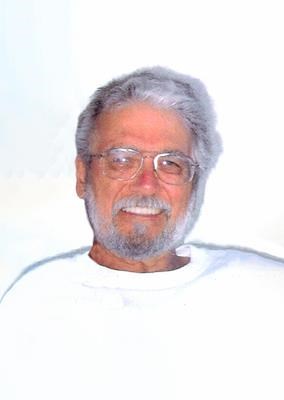 Polk City, Iowa - Loren "Rex" Burton, 78, died December 7, 2020 at EveryStep Hospice in Des Moines. He was born May 5, 1942 to Cliff and Carol (Bruner) Burton in Civil Bend, MO where he spent his young childhood. The family moved to Earlham in 1950, where Rex graduated in 1960. After graduation, Rex joined the Navy. Upon his honorable discharge he began his 36-year career at John Deere retiring in 2001.

Rex enjoyed traveling with Micki, and together they were fortunate to be able to experience many of the adventures the world offers, including the Great Wall of China, Jerusalem and Galapagos.

Rex is survived by his wife, Micki. Together they shared three sons, Brian with his daughter, Bree; Brant; and Brad and Jenn with their daughter, Eleanor. He was preceded in death by his parents and sister, Phyllis Jobst.

Per his request, Rex has been cremated and no services are planned.