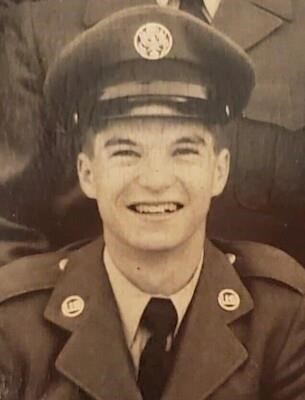 Dick graduated from Humeston HS and was a veteran of the US Air Force during the Korean Conflict. He received his Bachelor's and Master's degrees from Drake University. He was an award-winning journalist at the Des Moines Tribune. He was PR Director at Mercy Medical Center in Des Moines and later joined Burlington Great River Medical Center as VP for Community Relations where he retired in 1996.

Dick is survived by his wife, Rena, of Burlington, a daughter Kimberly Gray (Cliff) of Quincy, IL; son Jeffrey (Liz) of Urbandale; six grandchildren; five great grandchildren; and two half-sisters. He was preceded in death by his parents, and his son, Richard Scott Hatfield.

A private service was held in Burlington. A memorial fund was set up in his name at the First Christian Church, 1221 Park Ave., Burlington, 52601. 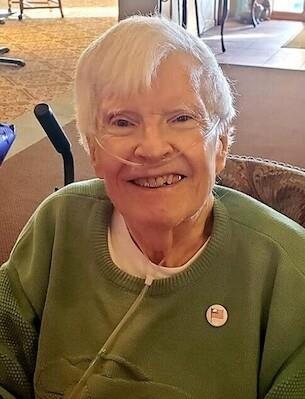 To plant trees in memory, please visit our Sympathy Store.
Published by the Des Moines Register from Mar. 8 to Mar. 9, 2021.
MEMORIAL EVENTS
No memorial events are currently scheduled.
To offer your sympathy during this difficult time, you can now have memorial trees planted in a National Forest in memory of your loved one.
MAKE A DONATION
MEMORIES & CONDOLENCES
Sponsored by the Des Moines Register.
0 Entries
Be the first to post a memory or condolences.