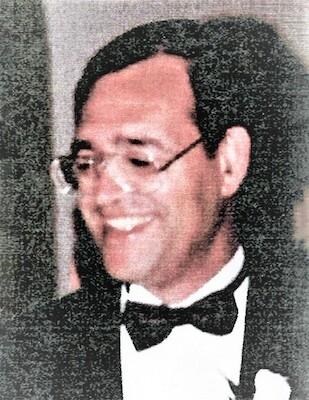 Dee was born in 1943 in Decatur, Alabama and moved to Jacksonville with his family in 1956 where he graduated from Robert E Lee High School in 1961. Dee started his career with the Florida Times Union as a computer programmer in 1965. That career led him to a position at The Philadelphia Inquirer in 1972 as Director of Information Systems. While working for Knight Ridder Company he was instrumental in starting a subsidiary company, VuText and became President in 1982. From there his job with Knight Ridder led him to Kansas City as Vice President of Operations for Knight Ridder Financial in 1988. After retiring from Knight Ridder he went to work for the Des Moines Register as Vice President of Information Technology in 1995 where he retired in 2009.

Dee was a sports enthusiast and collected sports memorabilia for 60+ years. Dee and Nancy enjoyed playing Bridge for many years and traveled to National Tournaments across the country during their years of good health.

Due to current times the family has decided that no services will be planned at this time. In lieu of flowers, donations can be made to the Parkinson's Foundation or to the Des Moines Bridge Center.


To plant trees in memory, please visit our Sympathy Store.
Published by the Des Moines Register from Jan. 1 to Jan. 3, 2021.
MEMORIAL EVENTS
No memorial events are currently scheduled.
To offer your sympathy during this difficult time, you can now have memorial trees planted in a National Forest in memory of your loved one.
Funeral services provided by:
Westover Funeral Home
MAKE A DONATION
MEMORIES & CONDOLENCES
Sponsored by Westover Funeral Home.
0 Entries
Be the first to post a memory or condolences.