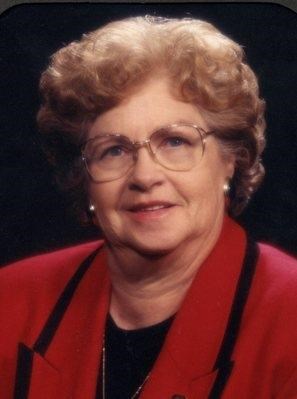 BORN
1927
DIED
2016
FUNERAL HOME
Steen Funeral Home
101 SE 4th Street
Greenfield, IA
Yvonne Marie Schildberg passed away from liver cancer on March l, 2016 at the Greater Regional Hospice Home in Creston, Iowa. She was born on November 7, 1927 to Harvey and Rosina (Lambi) Vandewater at her grandfather's house near Hebron, Iowa. Vonnie rode a horse to Grand River #5 Country School, but the horse always arrived home before she did due to her inability to tie a proper knot.

During her high school years at Greenfield High, she was elected homecoming queen during her sophomore year. She graduated salutatorian in 1946. Vonnie continued her education and received a teaching certificate from UNI, and she took a leadership development course at Iowa State.

On April 7, 1947 Yvonne married John E.F. Schildberg II. They had 7 children in 10 years. Needing help, a teenage foster daughter from Italy, Mary Grace DePalma, moved in with the family. Vonnie was a fantastic mother and role model. She included herself in all of the kids' activities including the Scout leader at local and district levels, and many school sporting activities. Not to be forgotten by John, he kept her busy traveling, active in aviation and learning to fly, and attending Iowa Limstone Producers Association, Associated General Contractor of Iowa and the National Limestone Institute meetings.

Yvonne was a professional volunteer especially when she decided to make a difference in the world. She concentrated on politics and church affairs. In politics, she worked as chairman for the Adair County Republicans and was a state delegate since 1954. She was elected a delegate to the national convention in 1980. She ran for the Iowa House of Representatives in District 91 in 1988. Governor Branstad appointed her to the Iowa Dept. of Corrections and also to the Mental Health/Mental Retardation/Learning Disabilities Commission.

At age 62, Vonnie graduated from Southwestern Community College with an LPN degree. She wanted to use her degree for volunteer work. Her dream was to go to India and work on a hospital ship. Mother Teresa was a great inspiration to her. Many events prevented this dream from happening. She volunteered with hospice clients and taught literacy to adults.

Upon John's death, she helped start the Iowa Preservation Museum by donating antique airplanes from John's best collection. During her life she was able to purchase the E.E. Warren Opera House and donated it to Main Street Greenfield.

Her hobbies included oil painting, working with stained glass, bird watching, flower gardening, and was a companion to her dogs, cats and fish.

She was preceded in death by her parents, husband, John II, daughter Cynthia Tauer, and grandson Michael Schildberg.

Mass of Christian Burial for Yvonne Schildberg was held on Friday, March 4, 2016, at 10:30 a.m. at the St. John's Catholic Church in Greenfield.

In lieu of flowers, memorials may be directed to the Iowa Aviation Preservation Museum or the E.E. Warren Opera House in Greenfield, Iowa. 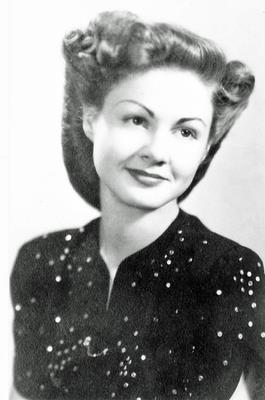