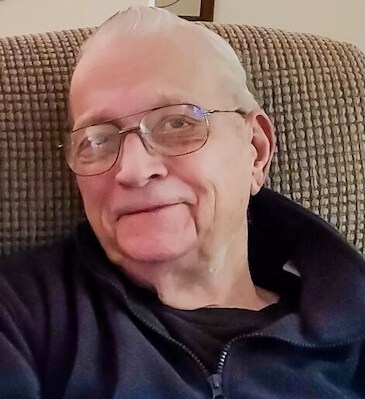 David Joseph Coy was born July 5, 1936, in Detroit Michigan, the son of Charles David and Josephine (Painter) Coy. He passed from this life on June 9, 2021, in Round Rock, Texas, at the age of 84. He had lived in Georgetown since January of 2020, moving from Michigan.

David and Elizabeth Dettloff were united in marriage on July 16, 1955 and shared 64 years together. They owned and operated Quick Oil Change in Florida for over 20 years. He was a veteran of the United States Marine Corps, attaining the rank of sergeant. Dave enjoyed time with his family, boating, and golfing.

A Memorial Mass was held on June 23, 2021, at Santa Rosa Catholic Church in Andice, Texas. Inurnment with military honors will be held on Tuesday, August 17, 2021, 11:00 AM, at Great Lakes Cemetery, Holly, Michigan.


Published by The Detroit News & Detroit Free Press from Jun. 23 to Aug. 8, 2021.
To plant trees in memory, please visit the Sympathy Store.
MEMORIAL EVENTS
To offer your sympathy during this difficult time, you can now have memorial trees planted in a National Forest in memory of your loved one.
Funeral services provided by:
Cook-Walden Davis Funeral Home
MAKE A DONATION
MEMORIES & CONDOLENCES
2 Entries
Sorry for your loss may ball those mourning seek refuge in the god of all comfort
S
August 30, 2021
So sorry for your loss. May the God of all comfort and hope bring the family peace and love.
JG
Other
August 7, 2021
Showing 1 - 2 of 2 results