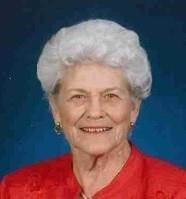 BORN
1924
DIED
2021
FUNERAL HOME
Lucas Funeral Home - Hurst
1321 Precinct Line Road
Hurst, TX
Inez Cannon Howe
November 18, 1924 - June 11, 2021
North Richland Hills, Texas - Inez Cannon Howe, 96, beloved wife, mother, grandmother, and great-grandmother, passed away on June 11, 2021.
Willie Inez Cannon was born to Josephine Prewitt and Anson Byron Cannon in Roanoke, Texas on November 18, 1924. One of her elementary classmates, Henry McAfee Howe (Mc), later became her husband. After her father died in 1937, her family moved to Fort Worth where she spent her teenage years working and going to school.
On June 10, 1944, Inez and Mc married and began their great adventure together as Mc continued in pilot training with the Navy. At the end of WWII, Mc and Inie (as she was known to her family) returned to Roanoke, started a family and bought a farm. While in Roanoke, they had 5 children and were active in the Methodist Church, community and school. They were partners in life, in the farming business, in family leadership, and in dedication to their church and community. They celebrated their 70th anniversary in 2014.
Inez was an active, energetic woman who put her heart into everything she did. With four young children at home, she completed her degree in elementary education, later teaching 5th grade. She taught Sunday School and was active in PTA, booster clubs and Daughters of the Republic of Texas She enjoyed golf, travel, painting, and cheering for the kids. It was her joy to host holiday gatherings and prepare meals for family and friends. She loved her family and took great pride in her children, grandchildren and her 23 "great babies".
Inez was preceded in death by a son, Jack David; her husband, Henry McAfee Howe; sister and brother-in-law, Mary and Jess Turner.
Survivors: Children, Mary Lois and Jack Knowles; Linda Harden; Helen and Phil Carter; Mark and Carol Howe. Grandchildren: David and Kristi Knowles; Sean and Camila Knowles; Jessica Harden; Jeff and Natalie Harden; Jeremy Harden; Josh and Kristy Harden; Cary and Chris Holmes; Lindsay and Ben Harrison; Bart and Olivia Howe; Matt and Sandy Howe; and 23 great-grandchildren.
Memorials: Should friends desire, memorials may be made to Methodist Children's Home, Waco, Texas; First United Methodist Church of DeKalb, Texas; City Point United Methodist Church; or a favorite charity.
Visitation will be Tuesday, June 15 from 6:00 to 8:00 p.m. at Lucas Funeral Home in Hurst. A celebration of life will be held at City Point United Methodist Church, 7301 Glenview Dr., on Wednesday, June 16 at 2:00 p.m. 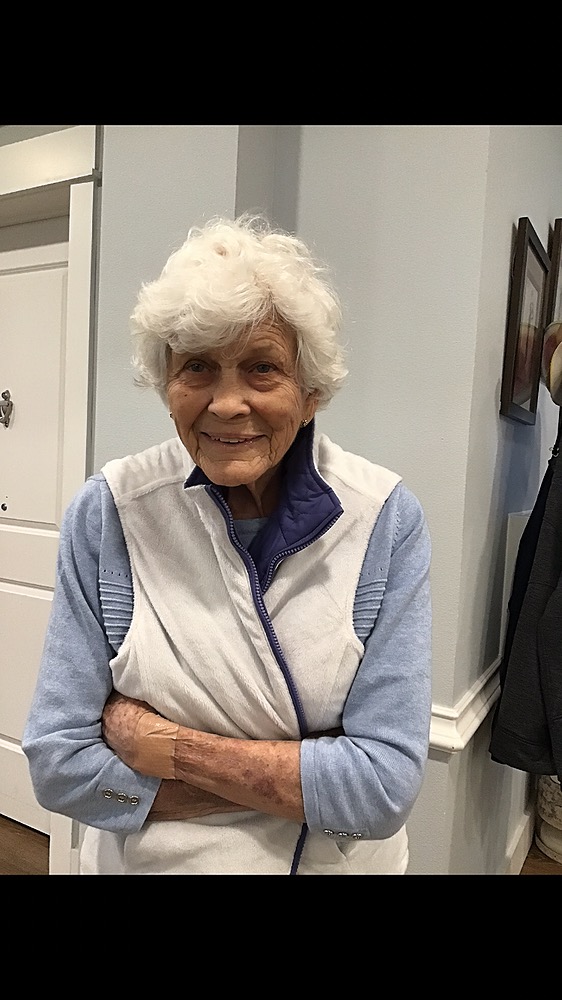 I am so sorry to hear about the passing of Inez. She will always hold a special place in my heart. Praying for comfort during this difficult time
Lindsey Figueira
Work
June 23, 2021
Inez was my favorite cousin from when I can remember. She was so beautiful (inside and out). Our fathers were brothers. We were first cousins.
Shirley Cannon Holley
June 15, 2021
Showing 1 - 2 of 2 results