Jerry T. Darst
DARST Jerry T. Darst, age 73, of West Jefferson, passed away Monday November 5, 2012. He was born February 12, 1939 in Circleville the son of the late Thomas A. and Mary E. Darst. Jerry was retired from Columbus Showcase. He is survived by his wife, Doris; four children, Jerry A. (Tammy) Darst, Stacey (Sheryl) Darst, Angie (Gordon) Williams, and Sherry (Joe) Ferguson; 14 grandchildren, Ashley, Sarah, Jennifer, A.J., Matthew, Heather, Tony, Jared, Chauna, John, James, Micaelah, Skylar, and Jake; seven great-grandchildren; four brothers and sisters, Norma Jean Dougherty, Joan (Larry) Watts, Kenny (Norma) Darst, and Carol Sue (Frank) Wilgus; nieces, nephews and friends. Family will receive friends 6-9 p.m. Thursday in the RADER-McDONALD FUNERAL HOME, West Jefferson, where Funeral Service will be held 11 a.m. Friday. Burial will follow in Muhlenberg Township Cemetery, Williamsport.
Published by The Columbus Dispatch from Nov. 6 to Nov. 7, 2012.
To plant trees in memory, please visit the Sympathy Store.
MEMORIAL EVENTS
To offer your sympathy during this difficult time, you can now have memorial trees planted in a National Forest in memory of your loved one.
MAKE A DONATION
MEMORIES & CONDOLENCES
21 Entries
Its been just about 7 years since pappa has left us for his heavenly home, and although he indeed is with Jesus, his wife and loved ones, we still miss him so much! And one day we will all be together again, what a wonderful reunion that will be. Love u pappa❤
Sheryl Darst
Family
October 31, 2019
Dad and I had a great relationship his entire life. If i was able to now chose anyone as my Dad it would be him. I love him so. I really miss him now. He gave me his looks so every time i look in a mirror i miss him more. As i sit teary eyed thinking of all the fun we had growing up I think of the great time that Mom and Dad are having now.. With JESUS.. See them soon.
Jerry A Darst
January 20, 2013 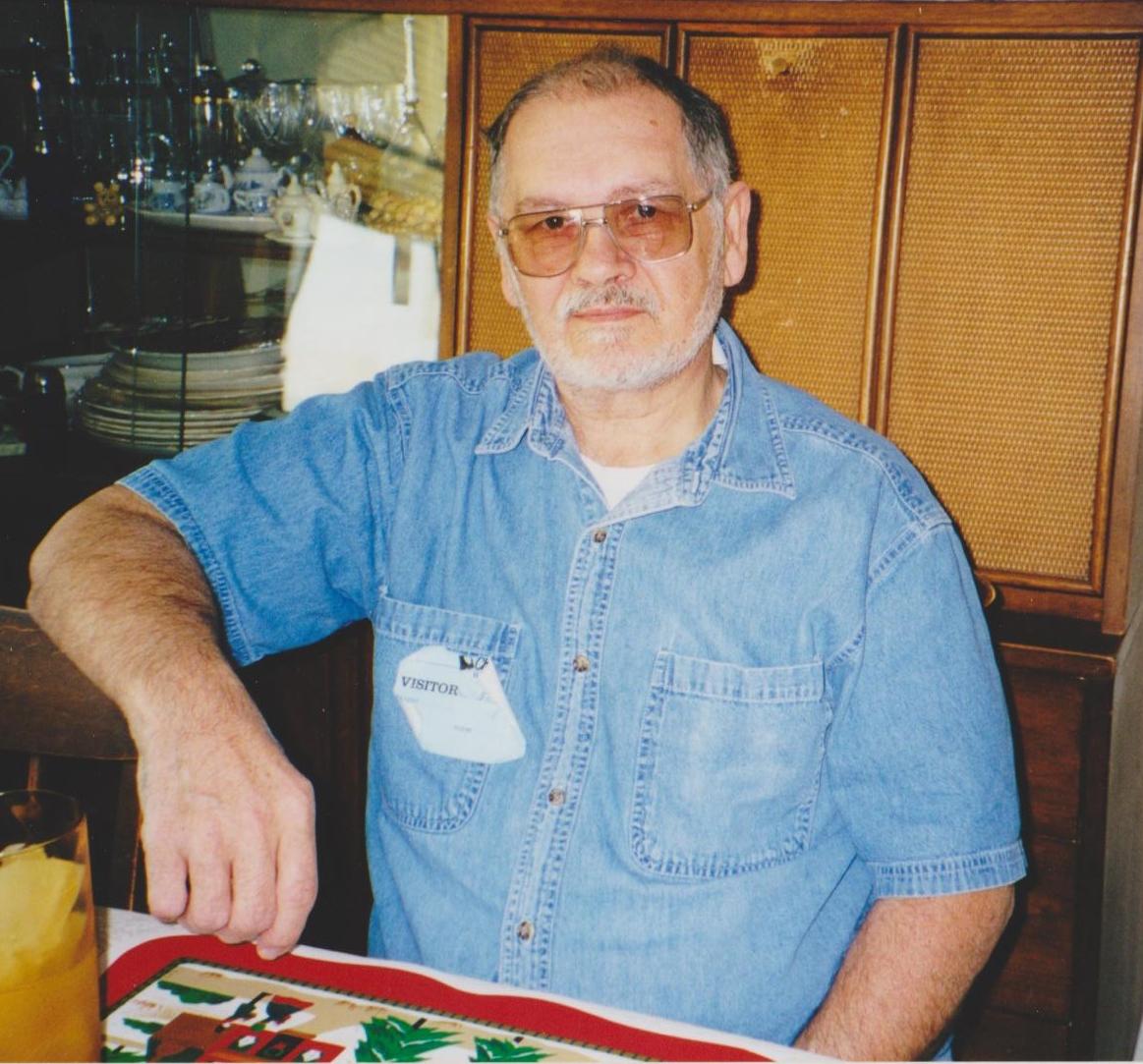 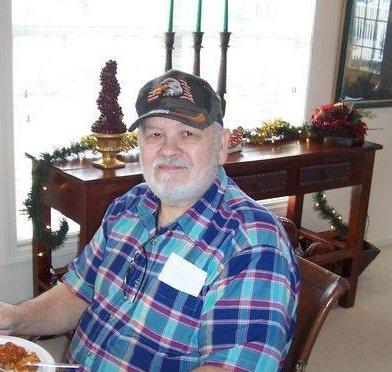 Angie Darst-Williams
November 7, 2012
I am so sorry Angie. Having lost both of my parents, I know what you are going through.
Faye Sebert
November 7, 2012
So sorry for your loss. The Darst family lived next door to us in Gahanna. I think I spent more time at your house then mine. Jerry was a very kind and loving man. I know your hearts are breaking right now but remember he is in a better place and we will all meet again.
Vickie Morgan Hayes
November 7, 2012
Angie, I am so sorry for your loss. My thoughts and prayers are with you and your family.
Marty Evans Fisher
November 7, 2012
My father-in-law Jerry T. Darst(I called him Papa)was one of the most humble, considerate, and faithful men that I've ever known. He had a very gentle spirit, and a tender heart that loved his family very much. I miss him, but know that i will see him again. You are finally home with your beloved Savior, and i know that Jesus welcomed you with arms wide open. I love you Papa. See you later.
sheryl darst
November 7, 2012
He is and always will be a very kind and loving dad. He will be missed and loved until I go to be with him.
Stacey Darst
November 7, 2012
Grandpa, It's hard to believe that you are no longer here. You have always been a very loving,gentle,kind and devoted man. Even though it saddens me that you are no longer here, I know that you are in heaven happy with Jesus. I love you grandpa and I know that I will see you again someday,
Love your grandaughter,Jennifer
Jennifer Tripp(Darst)
November 7, 2012
Condolences from WHS Class of 1964.
November 7, 2012
I had the pleasure to grow up with Jerry and his whole family! Angie being my very best childhood friend! Jerry always welcomed me into his home! He loved to see us kids laughing having a great time! But what he loved the most was watching his children around the piano singing! I love to watch him as he just glowed hearing their beautiful voice as he closed his eyes and worshiped the Lord! I love you Jerry! Thanks for being the Husband, Father, Brother, and friend! our loss is heavens gain! See you agian one day!
Chrisitne Beach-Morris-Peavy
November 7, 2012
Our thoughts and prayers are with you all. Jerry has gone home to prepare a home there for himself. He was loved by many and will be missed by all.
Schirtzinger Family
November 7, 2012
Jerry was a wonderful man. We are saddened by his passing. Please know that you are in our thoughts.
--Cecil Houser and Melanie McCool
November 7, 2012
Angie and Family

I am so sorry for your loss. My thoughts and prayers are with you and your family. 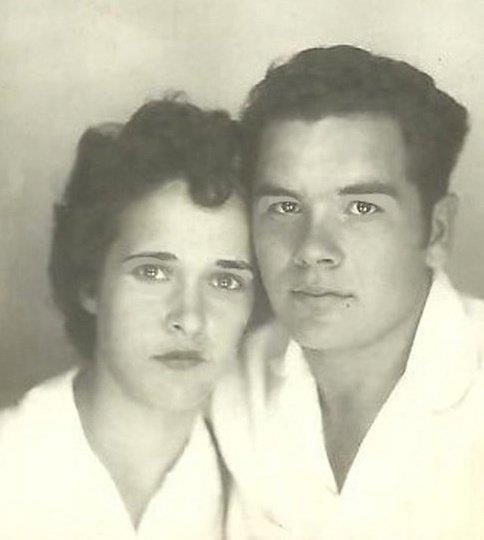 November 6, 2012
My thoughts and prayers are with you in your time of grief. May your memories bring you comfort.
Sherry Darst - Ferguson
November 6, 2012
Hi Daddy....I miss you already...I am so glad we did have those 8 days to spend with you...It hurts so much more than I thought it would..I love you Daddy...Angie
Angie Williams
November 6, 2012
Showing 1 - 21 of 21 results