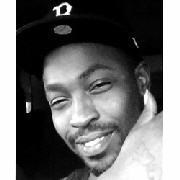 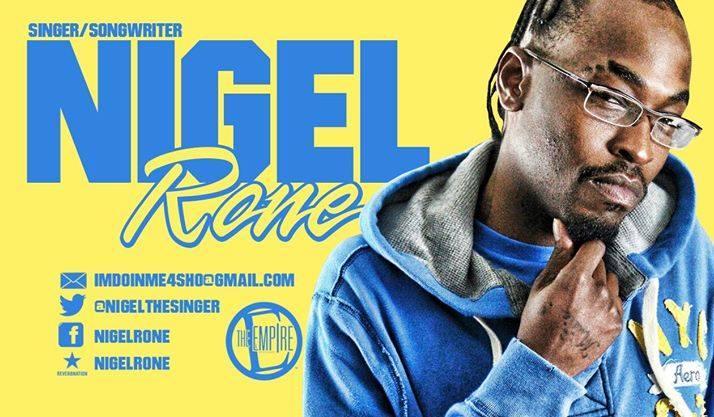 Much peace and love
Mrs. Kim Morgan mother of Marcus "YG" VanCleaf
December 11, 2014
Nan and Lela, I'm so sorry to hear about your loss and please know that the entire family is in my thoughts and prayers. May He surround everyone with His grace and mercy.
Michelle Boyer
December 11, 2014
We had some good time. I will miss you friend.
Marietha Bosley
December 11, 2014
Mom Nan, please accept our prayers of peace and comfort for your loss...we love you!
Chris and Diahann Ryan
December 11, 2014
My sincere condolences to my auntie Nan and cousin Richard. Words can not express how I feel right now. This is hard. Just know that God is the greatest comfort in this time of tragedy. We love you guys. Earth has no sorrow that heaven can't heal.
Minister Valerie Shepherd
December 11, 2014
We have had the best years of laughter and even with our distance we still remained close distance never broke our bond. I will miss you so much Nigel I will be there for Kamar and the family I got you boo. R.I.H my friend I love you so much
Nichole Smith
December 11, 2014
Rest in heaven Nigel I love you and imma miss u so much tears
April Evans
December 11, 2014
To the family of Nigel Rone. I send my condolences during your time of sorrow. I knew Nigel briefly but in that brief time he was nothing but respectful and always showed me love whenever or where ever I saw him. I have nothing but love right back for him. That speaks volumes for his character. Know that God was not sleep and is still in control. Rest youngman In Peace.
Lisa Morris
December 11, 2014
My condolences go out to the Rone family. All of you are in my prayers.
Keyeya-Tami Floyd
December 11, 2014
Nigel,

My heart & prayers are with your family & friends. I did not know you well but I definitely remember you from EHS & it hurt to see all my friends hurting that did know you well. Everyone is speaking very highly of you. I will continue to keep praying for you & your family. I hope you think heaven is beautiful....God bless your soul & send comfort to your family during this difficult time. Peace.
AJ Carter
December 11, 2014
We had some fun times in College at Kaplan. You had an amazing voice. You will be missed dearly. Rest in Heaven
Amy Thomas
December 11, 2014
You will always be missed and loved my friend.
Nikkie Jones
December 11, 2014
SO SORRY FOR YOUR LOSE
MARTHA DILLARD
TOM DILLARD
December 11, 2014
Nan, you and your family are in my prayers. Please call e if you need ANYTHING!
Marcia Davis
December 11, 2014
Our deepest condolences to family and friends in the loss of your loved one. Respectfully ....
Jeannie & Ralphie
December 11, 2014
Fly high my heart.
amanda fannin
December 10, 2014
Showing 1 - 40 of 40 results