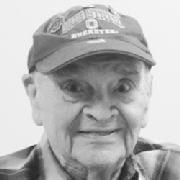 FUNERAL HOME
Airsman-Hires Funeral Home - Pittsfield
1232 W Washington St
Pittsfield, IL
Hays William Owen "Doc" Hays, 102, of Griggsville, Illinois, and formerly Columbus, Ohio, passed away on Monday, January 25, 2016, in Quincy, Illinois. He was born May 12, 1913 in Columbus, Ohio to Charles Hays and Alice Manley Hays. He married Marie Akin on January 13, 1942, and she preceded him in death in 1999. Surviving Mr. Hays is his daughter, Donna Gail Hays of Cathedral City, California; sister-in-law, Dorothy Akin of Griggsville; and nieces and nephews, Charles Akin, Jr., Dean Akin, Larry Akin, Gene Lackscheide, Judy Zeller, Delbert Lackscheide, Linda Akin, and Elaine Hobson. Mr. Hays was a 1931 graduate of Bexley High School and until the time of his death was known as their oldest living alumni. Upon graduation he attended Ohio State University where he studied chemistry and was an OSU cheerleader. Doc was honored at an OSU football game where he got to take a bow and was recognized as the oldest living cheerleader alumni. Mr. Hays was inspired to study chemistry by his high school chemistry teacher and football coach Carlton Smith. He became a pharmacist, going to work after college for Nicklaus Pharmacy, owned by Charlie Nicklaus (father of the famous golfer). Later, he worked for Wendt-Bristol Pharmacy. "Doc" served in the Army during World War II in the China Burma India Theater, known as the CBI. One of his jobs was to fly around and scout locations for first aid stations. A story he likes to tell is of the day he was in the air and he and the pilot noticed that US planes on the ground were not camouflaged, as they usually were. Upon landing, they learned the reason: the war had ended. Mr. Hays was a 50+ year member of the Masons, Scottish Rite and Shrine, was a charter member of the Bexley United Methodist Church, and was an advocate and activist throughout his life for more "Humane Medication." Funeral Service for Mr. Hays will be at 11 a.m. Thursday, January 28, 2016, at the AIRSMAN-HIRES FUNERAL HOME in Pittsfield. Burial is immediately following the service in Hinman Cemetery where military honors will be accorded. Visitation will be from 9 a.m. until the time of service on Thursday, also at the funeral home. Memorials are suggested to Hinman Cemetery. Online condolences may be left to the family at www.airsman-hires.com.

Published by The Columbus Dispatch from Jan. 27 to Jan. 28, 2016.
To plant trees in memory, please visit the Sympathy Store.
MEMORIAL EVENTS
To offer your sympathy during this difficult time, you can now have memorial trees planted in a National Forest in memory of your loved one.
Funeral services provided by:
Airsman-Hires Funeral Home - Pittsfield
MAKE A DONATION
MEMORIES & CONDOLENCES
16 Entries
So sorry to hear about Doc Hays. I enjoyed the article in the January 2016 Bexley Education Foundation newsletter about his interesting life. We miss our conversations we used to have with him at Wing's Restaurant. After he moved from Columbus, he kept in touch with us through his letters. A true gentleman who will be missed.
Dorothy Mitchell
February 2, 2016 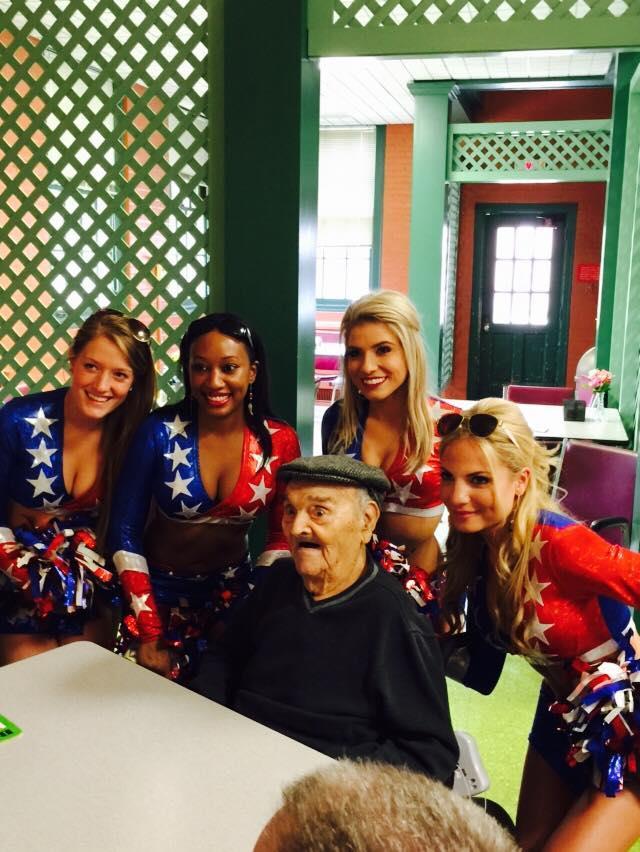 We had the Honor to meet Doc this past June at the ILL Veterans Home in Quincy, IL. We will Never Forget our visit with Doc!!!

The USA Cheerleaders
USA Cheerleaders
January 29, 2016
It was my distinct honor to escort Doc on the field at Ohio Stadium when he was honored for being the oldest member of The Ohio State University Cheerleading Alumni Society some years ago. Even though there was 50+ years separating our respective cheerleading experiences for OSU, we shared a bond that only a handful of men and women get to share - cheering on our beloved Buckeyes in the Shoe. We had a wonderful visit that special weekend and I will forever cherish my time spent with him cheering on the Buckeyes that crisp fall afternoon. God bless and God speed Doc. ...."how firm thy friendship! Ohio!"
Karl Koon
January 28, 2016
What a legend of Ohio State and a legend in the profession of pharmacy. I feel lucky to have met this wonderful man. May he rest in peace.
Doug Stein
January 28, 2016 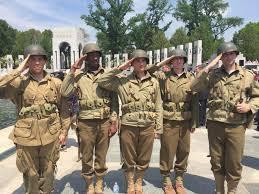 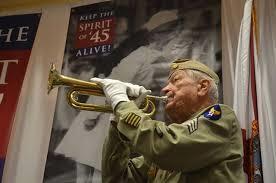 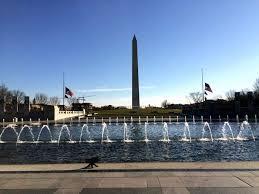 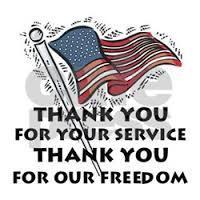 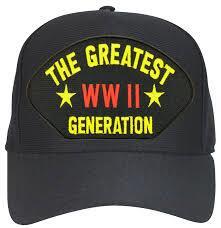 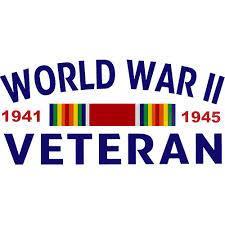 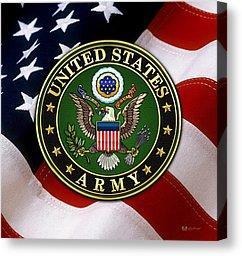 God Bless/RIP. A heartfelt Thank YOU for your service in WWII.The USA would NOT be as it is today. I treasure the freedoms for which YOU fought for, Doc ............. And Semper Fi.
Herb Guyer-Sharfenaker USMC
January 28, 2016
"Doc" was a character at the IVH. When I would take him to the Dining Room in the a.m. he always had a smile for me and his table buddies. They would say here comes Doc. "Hey Doc how r you today?" he would reply "hello its another day and here I am." They would reply " You sure are Doc its sure nice seeing you today" he would reply with a smile "Ya Ya". he would always have a story for them. He will be greatly missed.
lynda melton , Vnac
January 27, 2016
Showing 1 - 16 of 16 results