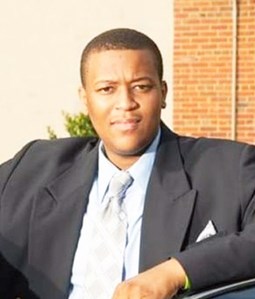 Sincere Armuni Tyson, a resident of Dothan, passed away on Saturday, October 9, 2021. He was 20 years old.

A celebration of his life will be held at 2 pm on Saturday, October 16, 2021 in Sunset Funeral Home Chapel with Pastor Roy McCree officiating.

Sincere was born on June 25, 2001 in Enterprise, Alabama. He was born the 7th grandchild. The number seven in the Bible means "day of completion", and that is exactly what he did, Sincere completed our family. His smile could light up any room. Sincere was always trying to make everyone smile. He made such an impact on everyone he met. Sincere was taken from us way too soon. He will surely be missed; our lives have forever been changed.

Sincere is preceded in death by his aunt, Sandra Tyson Gonzalez and by his uncle, Ray Gonzalez.