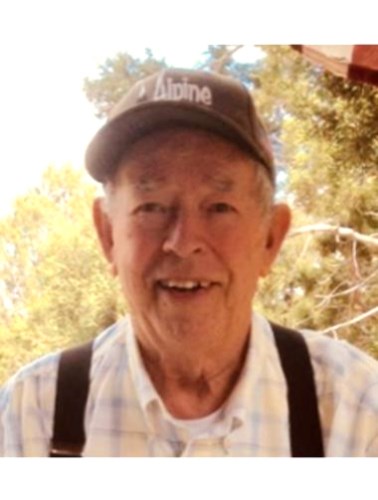 Don was born July 13, 1936 in Red Eagle, Oklahoma to Kenneth & Alma Moffat. Following his high school graduation, he married Peggy Shadwick. He joined the Army and served as an MP in Georgia. Following his service in the military he worked on oil drilling rigs. He then worked in the construction of several hydroelectric dams. In 1973 he moved his family to Durango. He had his own home construction company, and later in his career he donated his time to Habitat for Humanity.

A graveside memorial will be held Sept 4 at 10 AM at Greenmount Cemetery.
Published by The Durango Herald on Aug. 25, 2021.
To plant trees in memory, please visit the Sympathy Store.
MEMORIAL EVENTS
Sep
4
Graveside service
10:00a.m.
Greenmount Cemetery
CO
MAKE A DONATION
MEMORIES & CONDOLENCES
0 Entries
Be the first to post a memory or condolences.