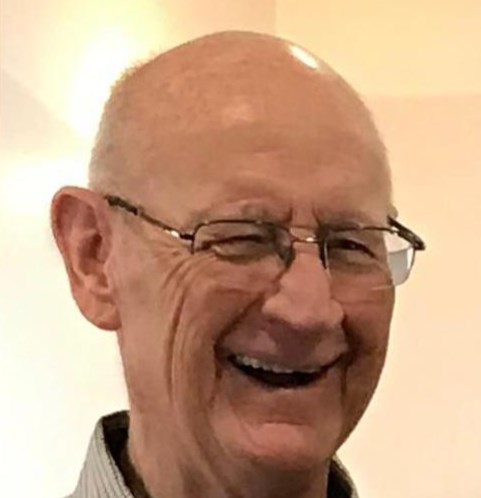 Harvey joined the United States Navy on May 27, 1959, and served 22 years as a Senior Chief Petty Officer and a Cryptologic Technician in locations including the Philippines, Guam, California, Alaska, Okinawa, Florida, and Japan. He retired in May 1980 and later started his own business, Professional Data Services, as a computer programmer.

Harvey loved the Lord, reading his Bible daily, singing hymns, the outdoors, hunting, fishing, flying remote controlled airplanes, operating a ham radio, serving his country, and riding with the Colorado Mounted Rangers. He left a legacy of love and will be dearly missed. 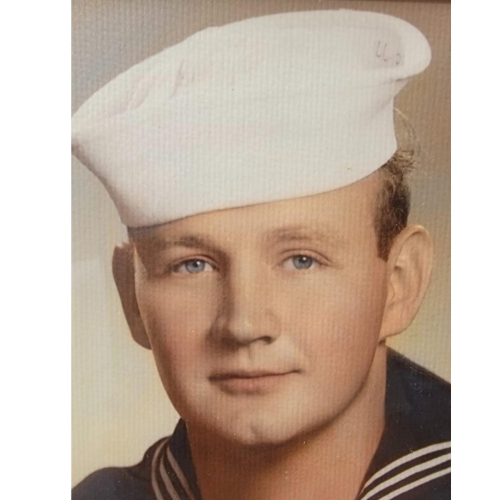 Published by The Durango Herald on Sep. 9, 2021.
To plant trees in memory, please visit the Sympathy Store.
MEMORIAL EVENTS
Sep
13
Service
11:00a.m.
Greenmount Cemetery
Durango, CO
Funeral services provided by:
Hood Mortuary - Durango
MAKE A DONATION
MEMORIES & CONDOLENCES
Sponsored by Hood Mortuary - Durango.
7 Entries
Dear Carolyn and Family, It is with a heavy heart that I write this note. Harvey was a great classmate, patriate , and I judge a wonderful family man. I know you have very fond memories of all the places you have been and enjoyed together. During high school we did not travel in the same circles, but I admired him for his love of life and enthusiasm for every adventure he took on. It was at the 40th and 50th reunions that we made a better connection based on our military background and pride of service. It has been a pleasure to know and admire him for all these years. May God be with you and your family in this time of sorrow. I know Harvey is looking down on you knowing you are cared for and comforted by the many friends and loved ones you both have made over the years. Sincerely, Mark Maxwell, Class of 59 Lt. Col USAF (Retired)
Mark D. Maxwell
School
October 8, 2021
It was an honor serving 15 years with Harvey in the Rangers. He was a very even keel man and we all respecter him a lot.
Thad Trujillo
September 11, 2021
I was a lucky man to be sworn in as a Mounted Ranger by Captain Brewer. I will miss his friendship dearly. Once a ranger, always a ranger.
Marty Gilbert
September 10, 2021
Our heartfelt sympathies to all the family and friends of Harvey, which are many. All my memories of cousin Harvey are full of love, happy times and some wonderful meals!
Gary and Janet Brewer
Family
September 10, 2021
I'll always love my brother as much as I do now. I'll see him with Mom and Dad in the future.
Tom Brewer
Family
September 10, 2021
How we loved our cousin - heaven has gained a wonderful jewel. We will miss him - but - we WILL see him again someday.
Wayne and Joan Brewer
September 10, 2021
Farewell to a beautiful soul. Loved Harvey´s sense of humor, dedication to God and his love for his family and friends.
Jim and Pat
September 10, 2021
Showing 1 - 7 of 7 results