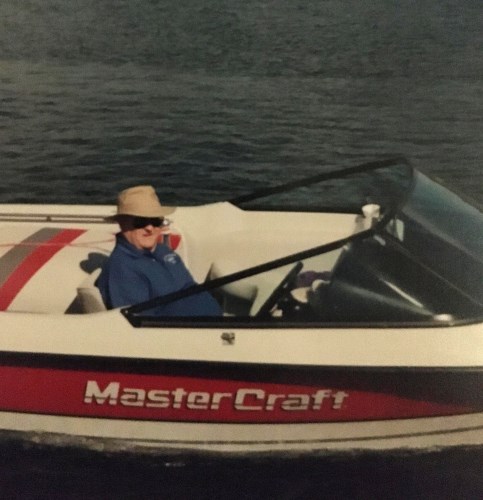 BORN
1930
DIED
2021
FUNERAL HOME
Hood Mortuary - Durango
1261 East Third Avenue
Durango, CO
James O. Fisher passed away on August 19, 2021 at the age of 91 in Durango, CO. He was born April 20, 1930 in Flint, MI to Daniel and Rosamonde (Outwater) Fisher. The family moved to Aurora, IL in approximately 1940 where he was raised with his younger brother, Daniel. During his childhood, his grandfather and parents taught him to play the game of Bridge. He enjoyed music, learned to play the violin at age 5 or 6, and played in the high school orchestra. Jim thoroughly enjoyed playing basketball with his buddies. He married his high school sweetheart, Frances Lee Beatus. In 1952 they relocated to Albuquerque, NM when their daughter Kathlyn was age two, and Susan was just a few weeks old. They had three additional children there, sons James, Daniel, and David.

As a young adult Jim excelled at Bridge and became a Life Master. He entered the profession of insurance sales in his young adulthood. His promotions took the family to Florissant, MO in 1967, and on to Denver in 1969, where the family resided in Littleton, CO.

Jim & Fran divorced in 1973. He then married Nancy C. Cobb also in 1973. Together they founded and built a successful full-service insurance brokerage firm in Albuquerque, NM. Jim became a private pilot with a multi-engine rating so that he and Nancy could fly to meet with their clients and to enjoy leisure activities. The two of them were were avid world travelers and enthusiastic about water sports. Jim and Nancy enjoyed hosting family and friends on their houseboat at Lake Navajo bordering Colorado and New Mexico. During retirement they designed and built their home in Durango. He continued to enjoy playing Bridge.

Jim was predeceased by his first wife Fran in 2005 and by his second wife Nancy in 2019 in addition to his parents.

Jim is survived by his brother Dr. Daniel Fisher, his daughters Kathlyn Unruh, Susan Day, sons James Fisher, Daniel Fisher and David Fisher, grandchildren Adam and Elise Unruh, and Bryson Fisher. He is also survived by great-grandchildren, Jacob, James, and Jordan Unruh, as well as a niece and nephews.

A private family memorial will be held. 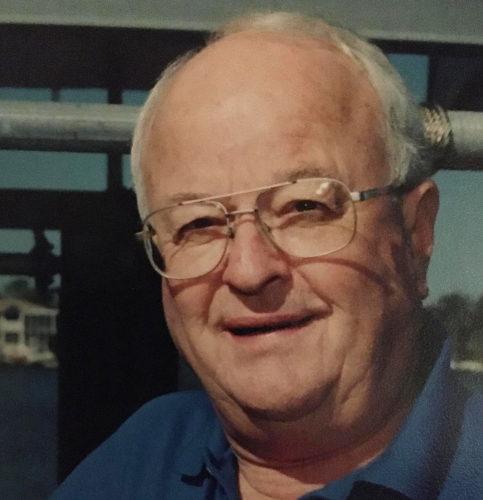 Published by The Durango Herald on Aug. 25, 2021.
To plant trees in memory, please visit the Sympathy Store.
MEMORIAL EVENTS
To offer your sympathy during this difficult time, you can now have memorial trees planted in a National Forest in memory of your loved one.
Funeral services provided by:
Hood Mortuary - Durango
MAKE A DONATION
MEMORIES & CONDOLENCES
Sponsored by Hood Mortuary - Durango.
0 Entries
Be the first to post a memory or condolences.