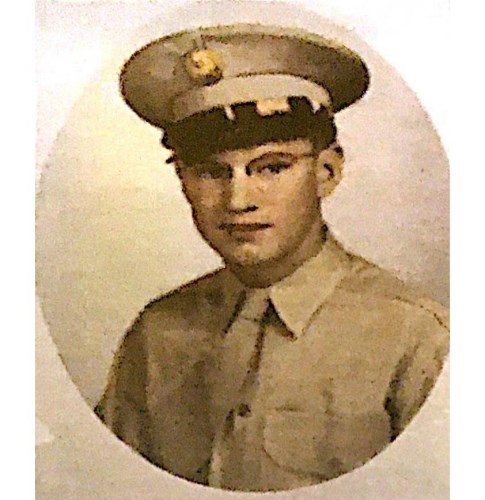 Tom was a God-fearing man and an established cowboy.

He wore high heel cowboy boots and a Stetson hat all of his life. After he served a tour of duty in the army in WWII, he came home to his parent's house and helped them with their ranch in the Gunnison, Colorado area. He helped put up 600 tons of hay with only teams of horses, no tractors, and he sometimes spent 10 hours a day horseback riding in the Gunnison mountains, looking for strays from his Father's ranch. After a short time of attending College in Gunnison where he met his wife. He transferred to Colorado A&M in Fort Collins, Colorado, and received a degree in Agriculture. He then received a job as an Extension Agent in Northeastern Colorado. After many years, he retired from the Extension Service and joined the Foreign Service, and served as an Agriculture Agent in several foreign countries ie. Botswana Africa, Israel, and several other countries before coming back to Colorado and settling in Durango, Colorado starting up a Real Estate business. He was a quiet likable man who will be missed.

The above tribute was written by Tom's only surviving sibling, younger brother, Alan LaQuey in Fort Worth, Texas.

Tom was born in Texas to Gus and Ola LaQuey. He was preceded in his passing by his parents, his brothers C.C., Quentin, Kermit, Jerry, and Olan, and one sister, Vaughn Dell.

His wife, Lois LaQuey, preceded him in passing in April of 2010. The story is from Lois, that the first time she saw her husband of 60 years was when he was hanging upside down riding a Bucking bull in a rodeo in Gunnison. Tom loved his wife dearly and spoke of her until he went to join her and their Savior, Jesus, in Heaven. They had five children. Julie, Tom, and Tim preceded their Dad in passing. Merrie Brown of Peoria, Arizona, and Susie LaQuey of Palisade, Colorado are his surviving children along with nine grandchildren and sixteen great-grandchildren.

Tom was living in Palisade, Colorado when he passed on Heaven. His last breath on this earth was breathed at Hope West Hospice Facility in Grand Junction, Colorado.

John 3:16,17 "For God so loved the world that he gave his one and only Son, that whoever believes in him shall not perish but have everlasting life." "For God did not send his Son into the world to condemn the world, but to save the world through him." 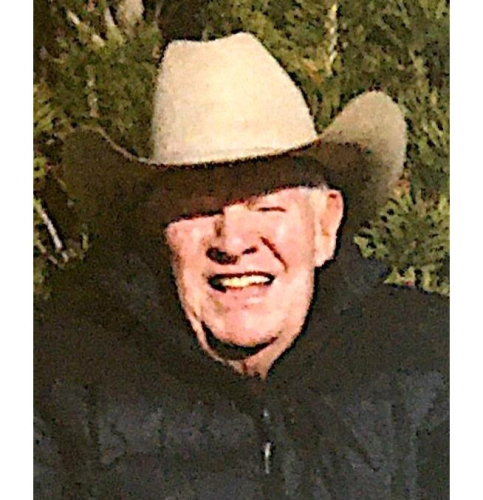 Published by The Durango Herald on Sep. 10, 2021.
To plant trees in memory, please visit the Sympathy Store.
MEMORIAL EVENTS
To offer your sympathy during this difficult time, you can now have memorial trees planted in a National Forest in memory of your loved one.
MAKE A DONATION
MEMORIES & CONDOLENCES
0 Entries
Be the first to post a memory or condolences.