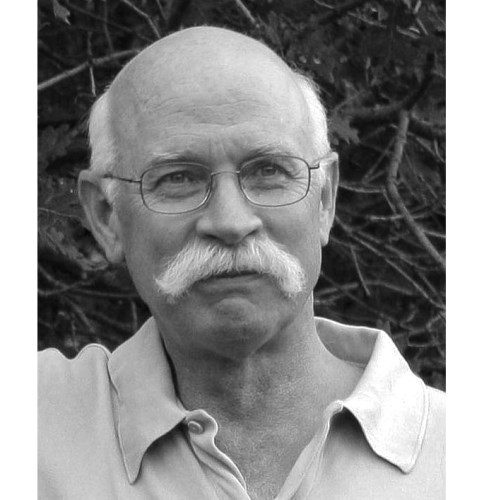 BORN
1951
DIED
2021
It is with deep sorrow that we announce the passing of Warren McNaughton, 69. Warren passed away peacefully on September 4, 2021, at the home of his brother, Gary McNaughton, in Flagstaff, AZ.

Warren was an avid world traveler, outdoors enthusiast, and long-distance bicyclist. One of his proudest achievements was to be a finisher of the Paris-Brest-Paris Randonneurs, a grueling timed 1200 kilometer cycling event.

He was a devoted student of Chen-style tai chi, which he practiced faithfully for over 20 years. He enjoyed numerous days polishing his tai chi at workshops and lessons along with the many friends and followers of Master Wang Haijun. He also was a skilled and enthusiastic social dancer. He enjoyed dancing for many years with his wife Tomi, and later with the dance community of Durango, Colorado, where he lived for over 25 years.

In recent years he served as a founding director of the Grief Center of Southwest Colorado, which provides bereavement services to adults, teens, children, and families who have sustained loss.

Warren's family wishes to express our deep gratitude to his oncology team at the Mayo Clinic in Scottsdale, Arizona, for their outstanding care and thoughtful support during Warren's illness.

He was predeceased by his wife, Tomi L. (Quintana) McNaughton, and his parents. He is survived by his brother (Gary McNaughton), Tomi's daughter, Maureen Quintana, as well as Gary's wife, Susan Schroeder. To honor his wishes, he will be cremated, and his ashes scattered at a favorite location in California at a future date. There will be no service. Warren requested that there be no flowers, but if you wish, you may make a donation in his honor to the Grief Center of Southwest Colorado (http://www.griefcenterswco.org).
Published by The Durango Herald on Sep. 9, 2021.
To plant trees in memory, please visit the Sympathy Store.
MEMORIAL EVENTS
To offer your sympathy during this difficult time, you can now have memorial trees planted in a National Forest in memory of your loved one.
MAKE A DONATION
MEMORIES & CONDOLENCES
0 Entries
Be the first to post a memory or condolences.