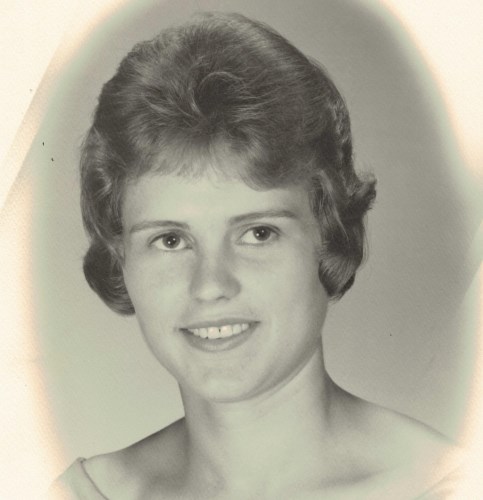 BORN
1943
DIED
2021
Willa Jean Beatty (nee Harville) departed this life on August 27, 2021 after a courageous battle with cancer. Willa was the oldest of five children born to Hiram and Irene Harville in 1943 on Halloween, her favorite holiday. Willa was raised in rural Laurel County near London, Kentucky. She attended the two-room Cold Hill Elementary School and Hazel Green High School. Willa attended the Sue Bennett Junior College and finished her undergraduate degree in 1965 at Eastern Kentucky University where she majored in secondary education and was certified in both business education and physical education. She played varsity tennis and placed second in the state tennis tournament.

Willa taught school in Morrow, Ohio and then joined the Great Oaks school system outside of Cincinnati, Ohio. She taught business education courses there and managed the student special needs program for many years, which included finding work opportunities for her students. She also earned a Master's in Education at Wright State University. During her long career she raised her son, Aric Miller, from her first marriage.

She married Jim Beatty in 1990. They retired to Durango, Colorado where they could ski and enjoy the beautiful mountain scenery. They traveled extensively and skied many times in Europe. They traveled widely with their Durango friends, visiting over sixty countries in every continent except Antarctica.

Willa enjoyed gardening, gourmet cooking, entertaining and achieved the rank of Bronze Life Master as a bridge player. Willa was an exceptionally warm and sincere person, who was steady, kind and thoughtful. She was also fun to be with, adventurous, and athletic, with a gentle sense of humor. She was strong, direct and capable - someone her family and friends depended upon. Willa had a special gift for meaningful friendship, cherishing old and new friends. Willa's grandchildren adored her - she shared her love of games and adventure with them and was a role model to them all.

A celebration of life is planned for a later date. Memorial contributions may be made to the American Cancer Society or a charity of choice. 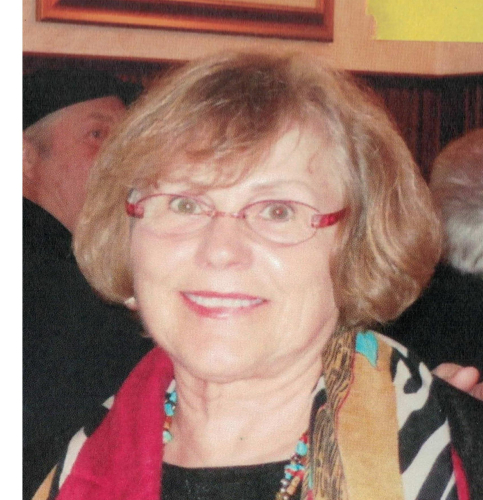 Published by The Durango Herald on Sep. 2, 2021.
To plant trees in memory, please visit the Sympathy Store.
MEMORIAL EVENTS
To offer your sympathy during this difficult time, you can now have memorial trees planted in a National Forest in memory of your loved one.
MAKE A DONATION
Please consider a donation as requested by the family.
MEMORIES & CONDOLENCES
2 Entries
Oh how we will miss Willa, a dear friend, who we were fortunate to have as part of our lives for over 22 years. We shared recipes and great evenings together in the gourmet club we were in for 20 years. We played lots of bridge and hiked - all memories that can never be taken away. Condolences to all of Willa's family and friends.
Carol & Larry House
Friend
September 4, 2021
I first met Willa through my mother-in-law who shared her dedication to bridge, and we will be forever grateful to her for having organized my mother-in-law´s 90th birthday party. Later I got to know Willa personally at the rec center. She was a kind and gentle being who kept a positive attitude even when faced with her physical challenges. Willa will be missed by the many whose lives she touched, and her support and friendship throughout the years will not be forgotten. We offer you our most sincere condolences.
Janice Bourret
September 3, 2021
Showing 1 - 2 of 2 results