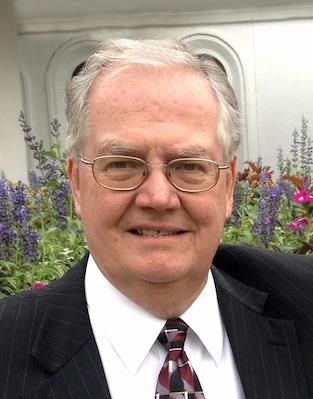 Washington - Richard Sullivan Bentley Jr passed away July 16, 2021. Born in Denver, Co., on Nov 11, 1939, to Richard Sullivan Bentley and Noma Cox Bentley, he moved to Butte, Mt., later to Lewiston, Id., where he worked at JCPenney Company and on the family ranch. Because his family roots were in St George, UT., he attended Dixie High School participating in football, basketball and track. He loved all sports, but his favorite was golfing with friends.

He served as a missionary for The Church of Jesus Christ of Latter-day Saints, in the West Spanish American Mission, Spanish speaking, from 1960-1962 . Returning home, he married his high school sweetheart, Adele Baird, on Dec 21, 1962, in the St George Temple. After graduating from BYU in accountancy, he enjoyed a career as an internal auditor for a national accounting firm, controller in Las Vegas, and controller for land development companies in St George, UT, and Las Vegas, NV.

Arrangements are made under the direction of Spilsbury Mortuary, 110 S Bluff Street, St. George, Utah. Family and friends are invited to sign Richard's online guest book at www.spilsburymortuary.com.