BORN
1929
DIED
2019
ABOUT
Berkeley High School
David Reuben Iventosch
May 2, 1929 ~ April 16, 2019
Resident of Lafayette, California
David passed away April 16 at the age of 89, just a few weeks before his 90th birthday. He was born on May 12, 1929 in Berkeley to Dora and Samuel Iventosch.
David was a star athlete and class president at Berkeley High School and attended UC Berkeley. He married his high school sweetheart, Dolores Kirkwood, and opened Freeway Variety, a retail store in Montclair that became a fixture in that community. David had a huge passion for music and the arts.
David was preceded in death by his wife of 60 years, Dolores, and is succeeded by his four children, Shira, Kirk, Leonard and Lori, thirteen grandchildren and six great-grandchildren.
Services are scheduled for Monday, April 22 at Home of Eternity Cemetery in Oakland at 10:00 AM.
In lieu of flowers, donations can be made to the Alzheimers's Association, Hospice of the East Bay, or the Jewish Film Festival.


View the online memorial for David Reuben Iventosch
Published by East Bay Times on Apr. 19, 2019.
To plant trees in memory, please visit the Sympathy Store.
MEMORIAL EVENTS
Apr
22
Service
10:00a.m.
Home of Eternity Cemetery
Oakland, CA
MAKE A DONATION
MEMORIES & CONDOLENCES
Sponsored by East Bay Times.
8 Entries
I too, was in our special HEARTBEATS Aerobics Class with Dave. Words cannot express what a loss this is to the world. He was a joke-teller extroardinaire, loved sharing the fruit from his many trees EVERY season with our class--but most of all----his flair for zany clothes--we will never forget you Dave.
HELEN STIMSON
April 23, 2019
HELEN STIMSON
April 23, 2019
Dave was a student in my Heartbeats class. He was so special and kind, he lit up the room with his humor and infectious smile. He made everyone feel important and he always brightened up my day. There are some people who leave a lasting impression and he certainly did this for me. He will always have a special place in my heart
Molly Clark
April 21, 2019
Dave was a student in my Heartbeats class and he made me laugh everyday. He brought such joy to everyone with his sense of humor and his smile. He made everyone feel important and brightened our days. I feel so lucky to have know such a fine man. There are few individuals that really stand out and shine, and Dave was one of these elite few. I am the lucky one to have known him. Thinking of you with love!
Molly Clark
April 21, 2019
Molly Clark
April 21, 2019
I am also at "heartbeat" exercise class with Davis at Acalanes adult education. I always remember his kindness, humor and big smiling face. our whole classmates love him. rest in peace, David.
Heide Wang
April 20, 2019 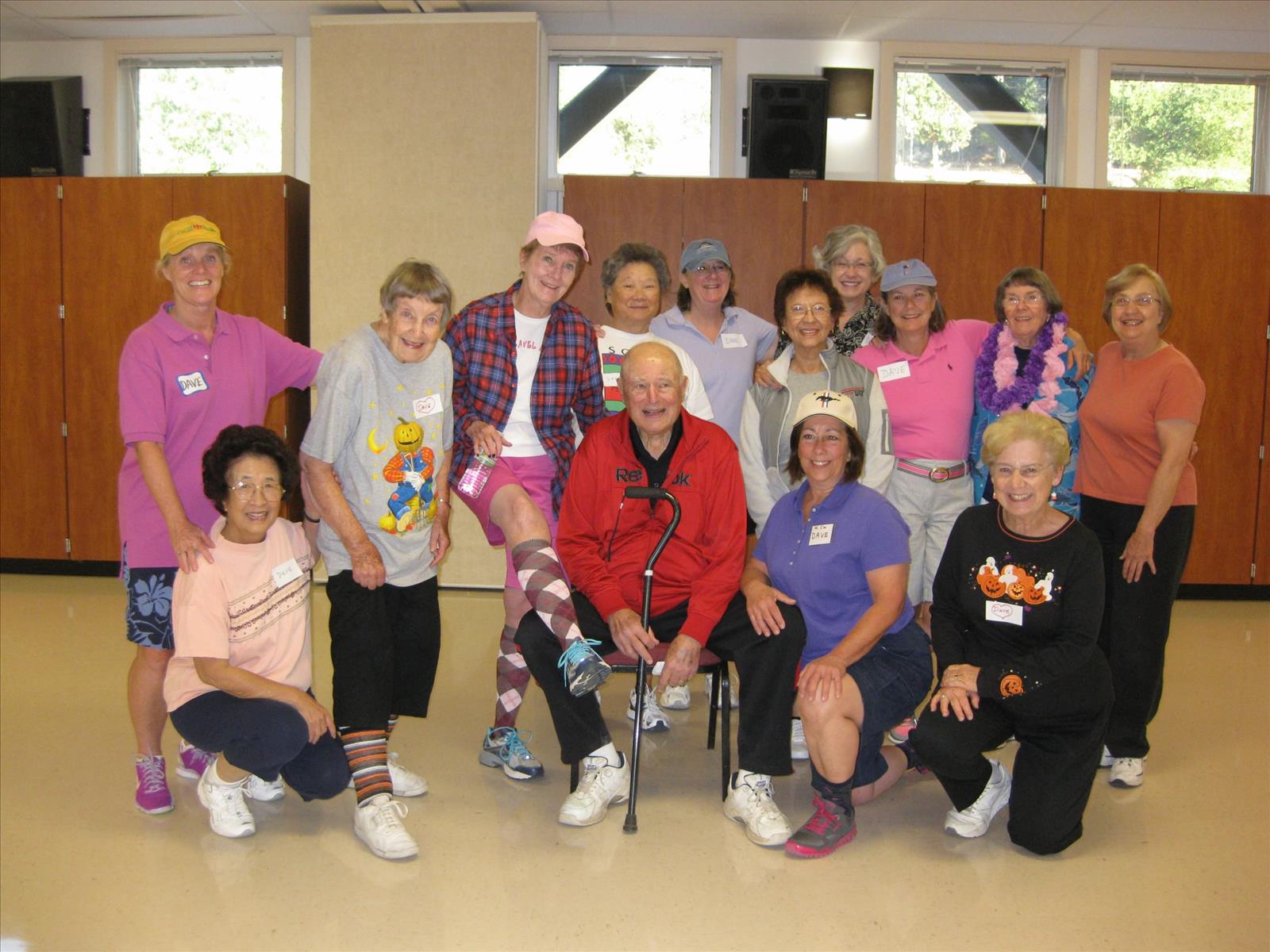 Dave and I were part of the "Heartbeats" exercise class at Acalanes Adult Ed for many years. Dave always brought a laugh to our mornings with his great sense of humor. He loved to surprise us with the brightest sock choices he could find. One day we surprised him with a "Dave Day". We were all in our regular spots, dressed up like Dave in bermuda shorts, polo shirts, baseball caps, and wacky socks of course when he walked into class.
Rest in peace dear Dave with your beloved wife!
Sue Musalo
April 20, 2019 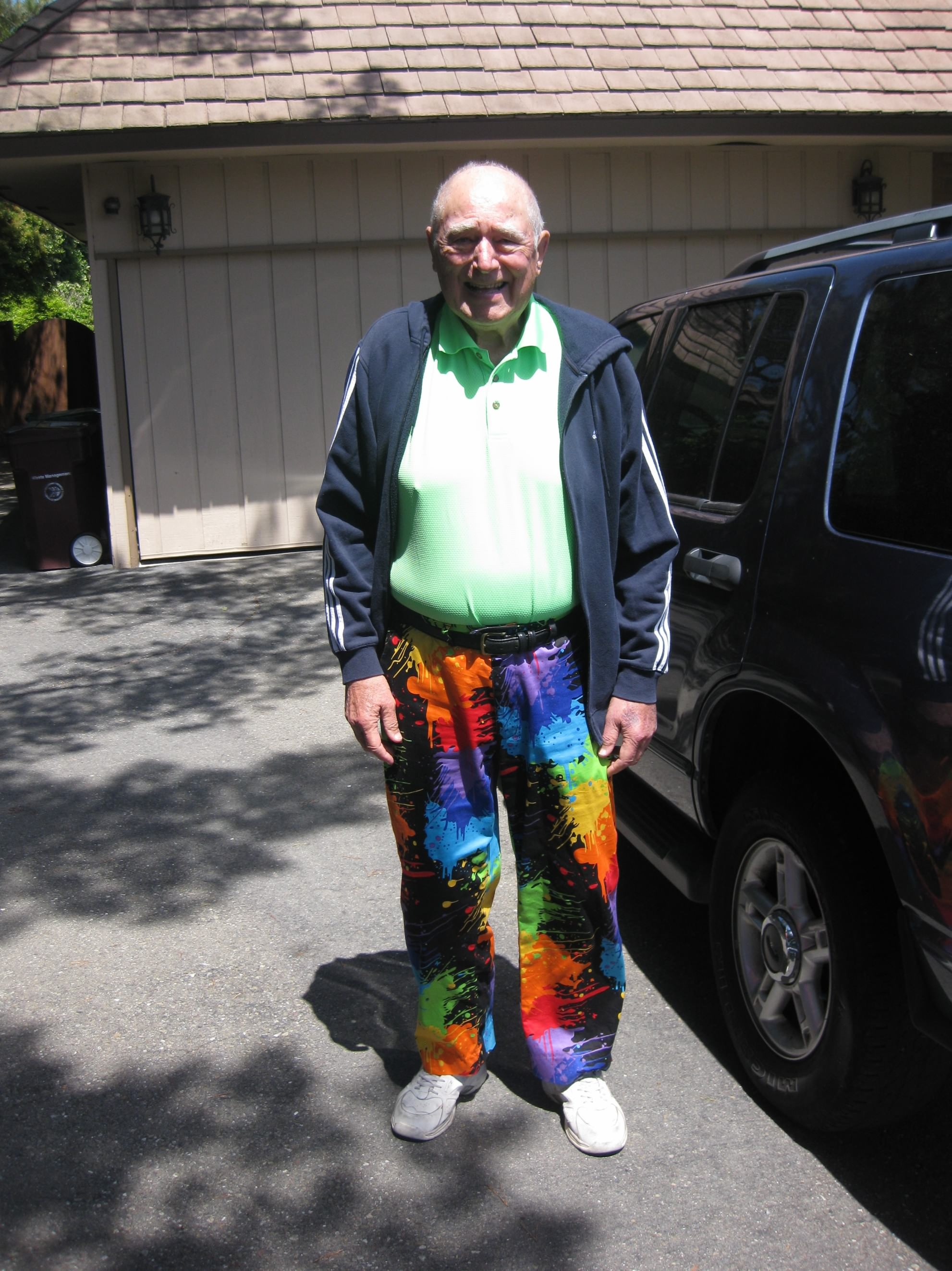