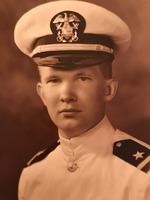 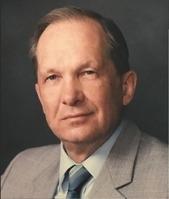 Published by East Bay Times on Feb. 17, 2018.
To plant trees in memory, please visit the Sympathy Store.
MEMORIAL EVENTS
Mar
11
Celebration of Life
3:00p.m.
Lesher Center on Civic Drive
Walnut Creek, CA
MAKE A DONATION
MEMORIES & CONDOLENCES
Sponsored by East Bay Times.
3 Entries
I am saddened by the loss of Mr Regalia. I remember being invited to dinner by the family when I was a senior in high school. He counseled me in a fatherly way on what colleges and careers I was interested in and shared some wise advice. He will be missed.
Carrie Bruin
February 24, 2018
I remember Ed Regalia from having him as opposing counsel on a case some years ago. He was the kind of opponent every lawyer would like to have. Unfortunately the case settled early. The legal profession needs more lawyers like Ed Regalia.

He was a special guy. I loved and admired him so much. I am so very sorry for your loss, Gwen. Luana Miller
Luana Miller
February 18, 2018
Showing 1 - 3 of 3 results