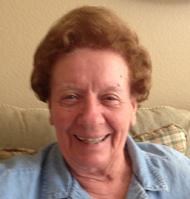 BORN
1924
DIED
2021
Kitty O'Malley Maffei
10/13/1924 - 9/10/2021
Resident of Walnut Creek, CA
'Kitty the Candy Lady' was the final chapter of an extraordinary woman's life. In her 90s, she went around giving out candies, telling jokes, and spreading love with hugs. But there's so much more.
Kitty didn't know the meaning of 'can't.'
After farm life and high school in Fresno County, she joined the WAVES in 1943—WWII. Her superior officer said, 'You can't be a Section Leader, O'Malley; you're too little.' Though just 5'2", 95 pounds, she became Section Leader. She served in the US Navy, ultimately in the admiral's office in San Francisco.
At a time when only men held management positions, Kitty became the first female executive at Standard Oil/CA. 'I had a strong willingness to do a little more than the next person to get ahead.' With no MBA or even BA—just a phenomenal work ethic—she's a legend at Chevron.
Among her many awards was a Presidential Citation for her work in Vocational Education. 'Greater attention should be given to the…students who don't go on to college,' she said, and mentored several.
Her #1 passion was the homeless. Told by the city that none existed in Walnut Creek, she & Susan Prather located them, then founded Fresh Start (now Trinity Center). At St. Paul's Episcopal, it provided the basics: meals, showers, laundry, etc. She also cooked dinners, especially on holidays, and fed 'her homeless' in the park.
She served on the WC Transportation Commission and as a classroom volunteer.
She was heavy drinker…of sugary, sugary tea. She joyfully played her piano daily.
Kitty Maffei had the mouth of a sailor, an infectious laugh, a heart full of love, arms for hugging, and a bagful of candy.
Predeceased by husband Raymond; brothers William and Carl O'Malley Jr; she is survived by son Joseph; grandsons William & Anthony; great-grandson Colton; dear friend Brett Norlin. Her parents were Carl O'Malley Sr. & Billie Hartley (+ stepfather Roy Hartley). Born in Vandalia, MO, she died in Walnut Creek, CA. At 96, she was plumb tuckered out.
At her request: no memorial service. If so moved, please donate to Trinity Center. https://trinitycenterwc.org/


View the online memorial for Kitty O'Malley Maffei
Published by East Bay Times on Sep. 19, 2021.
To plant trees in memory, please visit the Sympathy Store.
MEMORIAL EVENTS
To offer your sympathy during this difficult time, you can now have memorial trees planted in a National Forest in memory of your loved one.
MAKE A DONATION
MEMORIES & CONDOLENCES
Sponsored by East Bay Times.
2 Entries
We love you, Aunt Kitty!
Billie Wright, Shea & Lauren
September 28, 2021 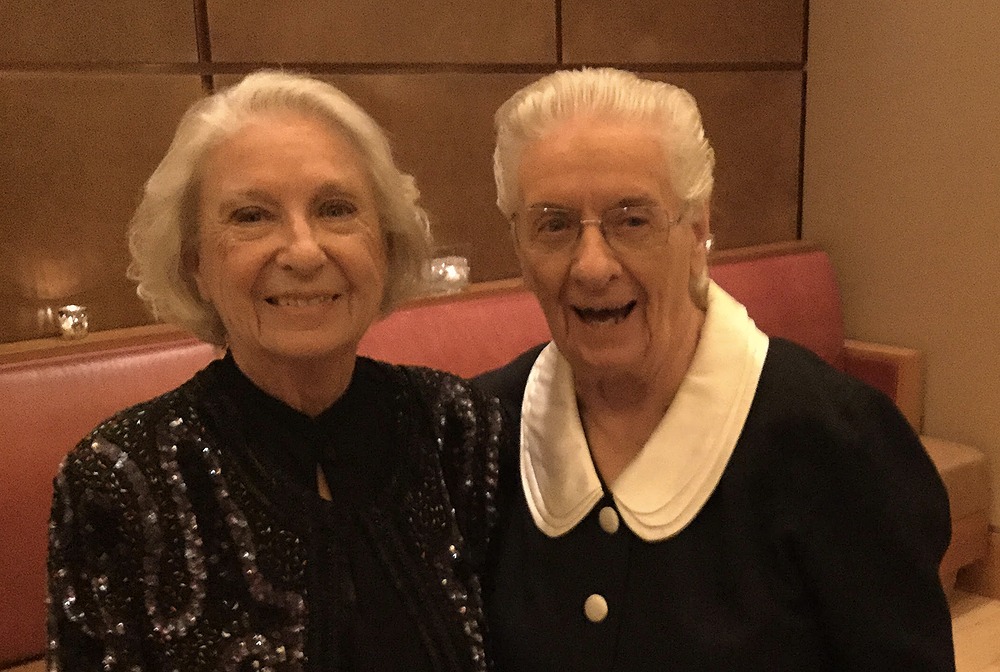 Kitty was important to me all my life. I cannot imagine a world without her in it. Larger than life, she had an impact on everyone she met. I'll miss her so much.
Carol Purroy
Family
September 19, 2021
Showing 1 - 2 of 2 results