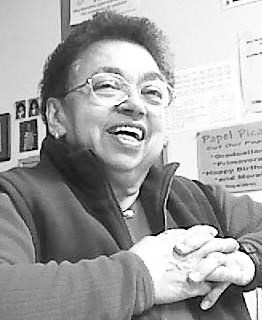 BORN
1931
DIED
2016
FUNERAL HOME
Fouche's Hudson Funeral Home
3665 Telegraph Ave.
Oakland, CA
Natividad Ramos Aug. 1, 1931 - Oct. 23, 2016 Resident of Oakland Natividad also known as Nati and Nellie, passed peacefully into the next world midday on Sunday surrounded by loved ones. Mama, as she was also affectionately known to everyone, was incredibly strong, deeply devout and fiercely loyal with a dry quirky sense of humor. Her strong work ethic started at a very young age, when her mother Rosa Lopez founded La Borinque¤a Mex-icatessen in 1944 when Mama stood on a box so she could reach the register to work the counter. She later met her husband, Antonio Ramos, when he was hired to work as a baker in the Mexican food store. As a married couple, they took over in 1956 and Mama worked tirelessly as a business owner and matriarch of her family. She later became well known for her stories, recipes, words of encouragement, and hugs. Most recently, Mama was tooling around her beloved hometown of Oakland with her daughter Tina and her little dog Louie. She was amazed by all the changes she experienced first hand, whether it was going to movies with her younger sisters at the Star Theater with a quarter or visiting the farmers' market in the neighborhood she grew up in that over time had been renamed Old Oakland. Nati got a kick out of seeing how her town had changed into this sleek modern place yet she always greeted everyone with a warm old-fashioned hello. She loved being at the family home in the Laurel District watching Jeopardy every day but equally enjoyed seeing the bright city lights at night, going on excursions with her dog, having a scoop of strawberry ice cream at Loard's, and soup. Friends and family are invited for visitation Thursday, October 27, 2016 from 11am to 6pm with the Rosary to follow from 6-7pm at Fouche's Hudson Funeral Home on Telegraph Avenue. A Celebration of Life on Friday, October 28, 2016 with a 10am Funeral Mass at St. Lawrence O'Toole Church on High Street with burial to follow at St. Mary's Cemetery. Mama was a charitable person, while flowers are lovely, donations in her name to the American Heart Association or the National Kidney Foundation are equally appreciated. Fouche's Hudson Funeral Home FD-443 (510) 654-8558
Published by East Bay Times on Oct. 26, 2016.
To plant trees in memory, please visit the Sympathy Store.
MEMORIAL EVENTS
Oct
27
Visitation
11:00a.m. - 6:00p.m.
Fouche's Hudson Funeral Home
3665 Telegraph Ave., Oakland, CA
Oct
27
Rosary
6:00p.m. - 7:00p.m.
Fouche's Hudson Funeral Home
3665 Telegraph Ave., Oakland, CA
Oct
28
Funeral Mass
10:00a.m.
St. Lawrence O'Toole Church
High Street, CA
Oct
28
Burial
St. Mary's Cemetery
CA
Funeral services provided by:
Fouche's Hudson Funeral Home
MAKE A DONATION
Please consider a donation as requested by the family.
MEMORIES & CONDOLENCES
Sponsored by East Bay Times.
17 Entries
So sad to hear of Mama's passing. Our family shopped at the store since the 1950's. We carried on even after we all married and some of us left the area, but not so far that we didn't return especially around Christmas to pick up our order of nix tamal and prepared masa!...mama was usually there behind the counter with her special smile and warm greeting. Rest in God's heavenly arms and enjoy the paradise that you deserve. Con carino', Isabel C. Carrillo-Martinez
isabel martinez
June 24, 2018
My Sympathy on your loss.
James Hudkins
November 11, 2016
To the Ramos family, Remembering your mom's kind and caring nature. She will be missed but fondly remembered. Our prayers are with you.
Sonia Barron
November 5, 2016
A poem for Nati... 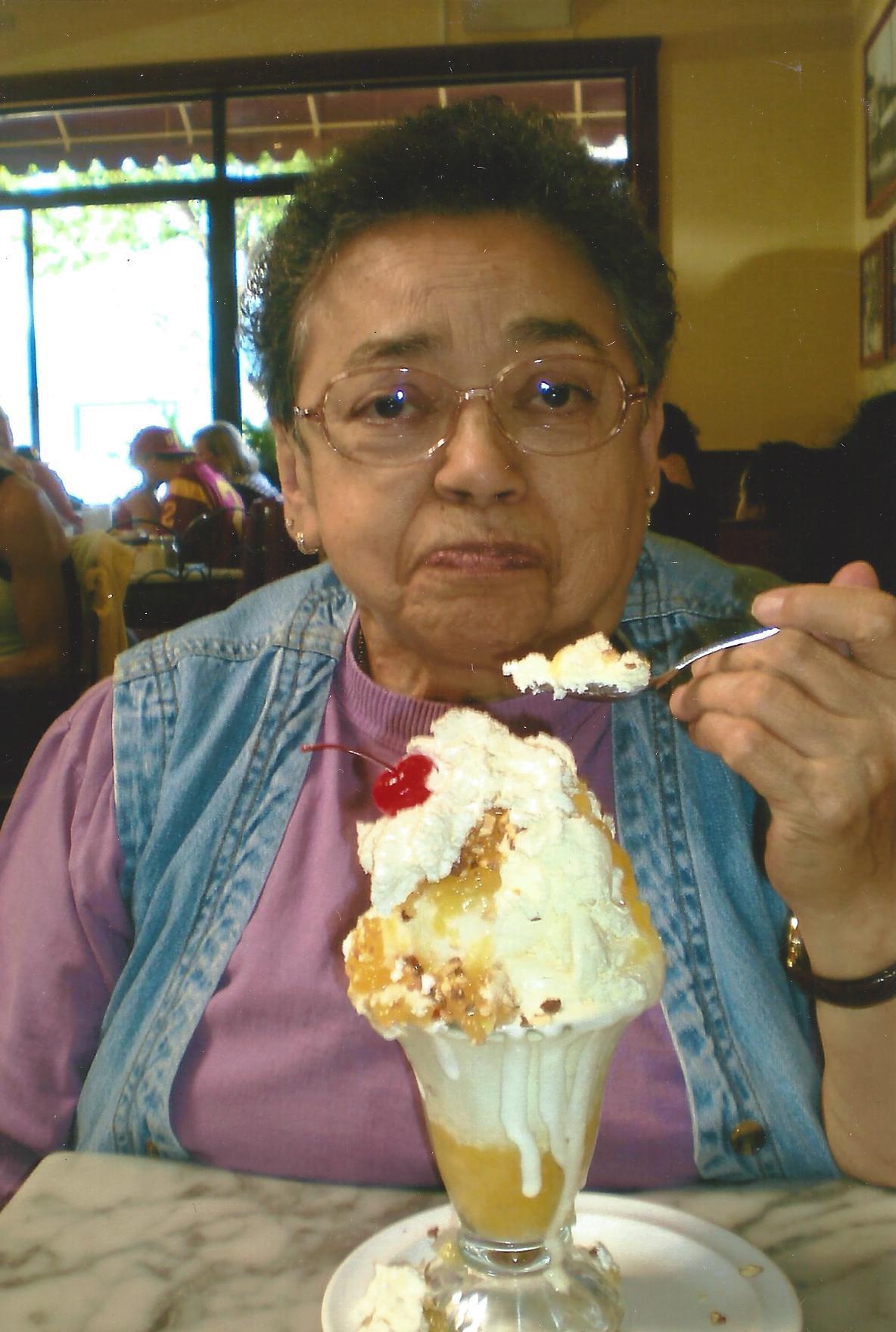 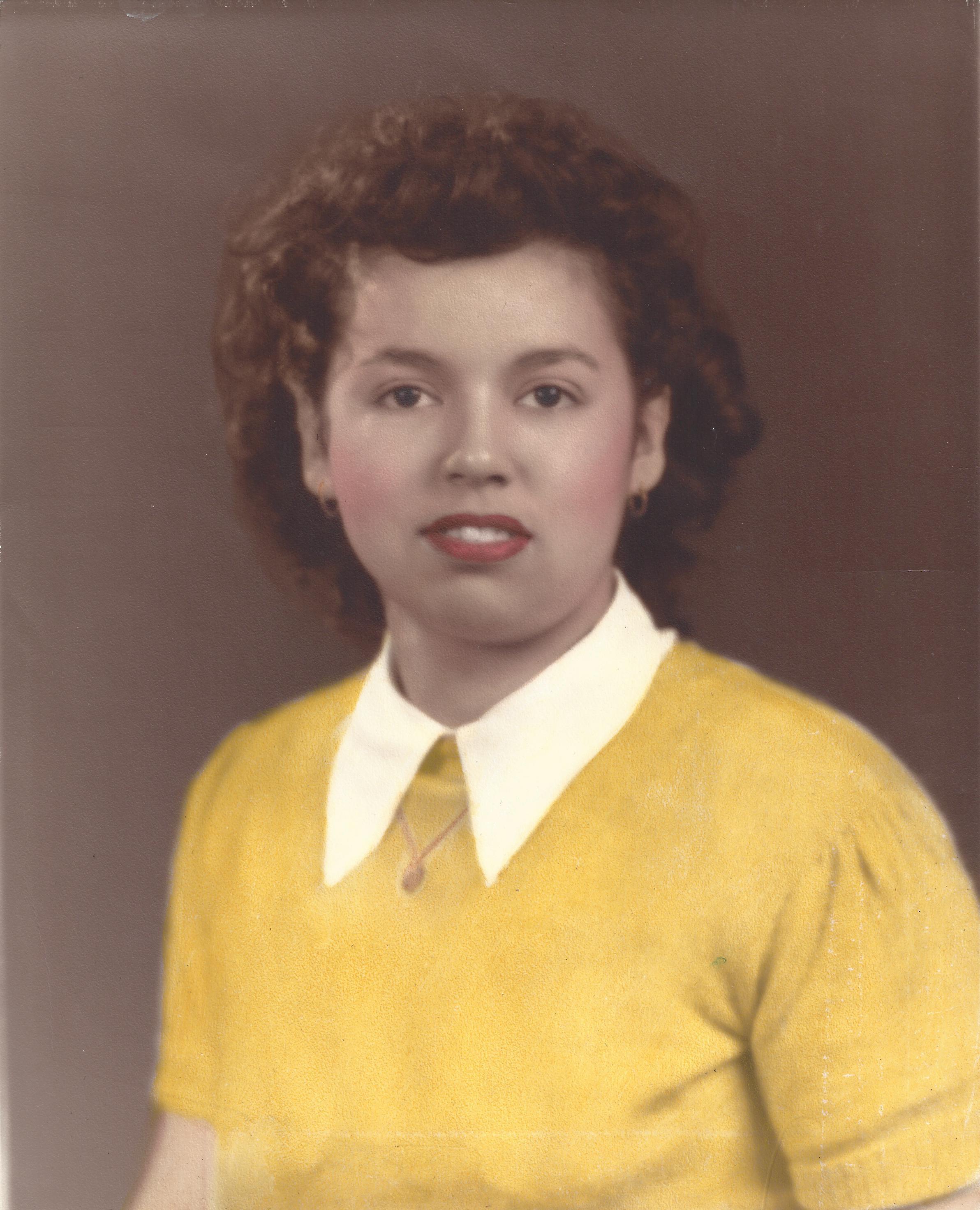 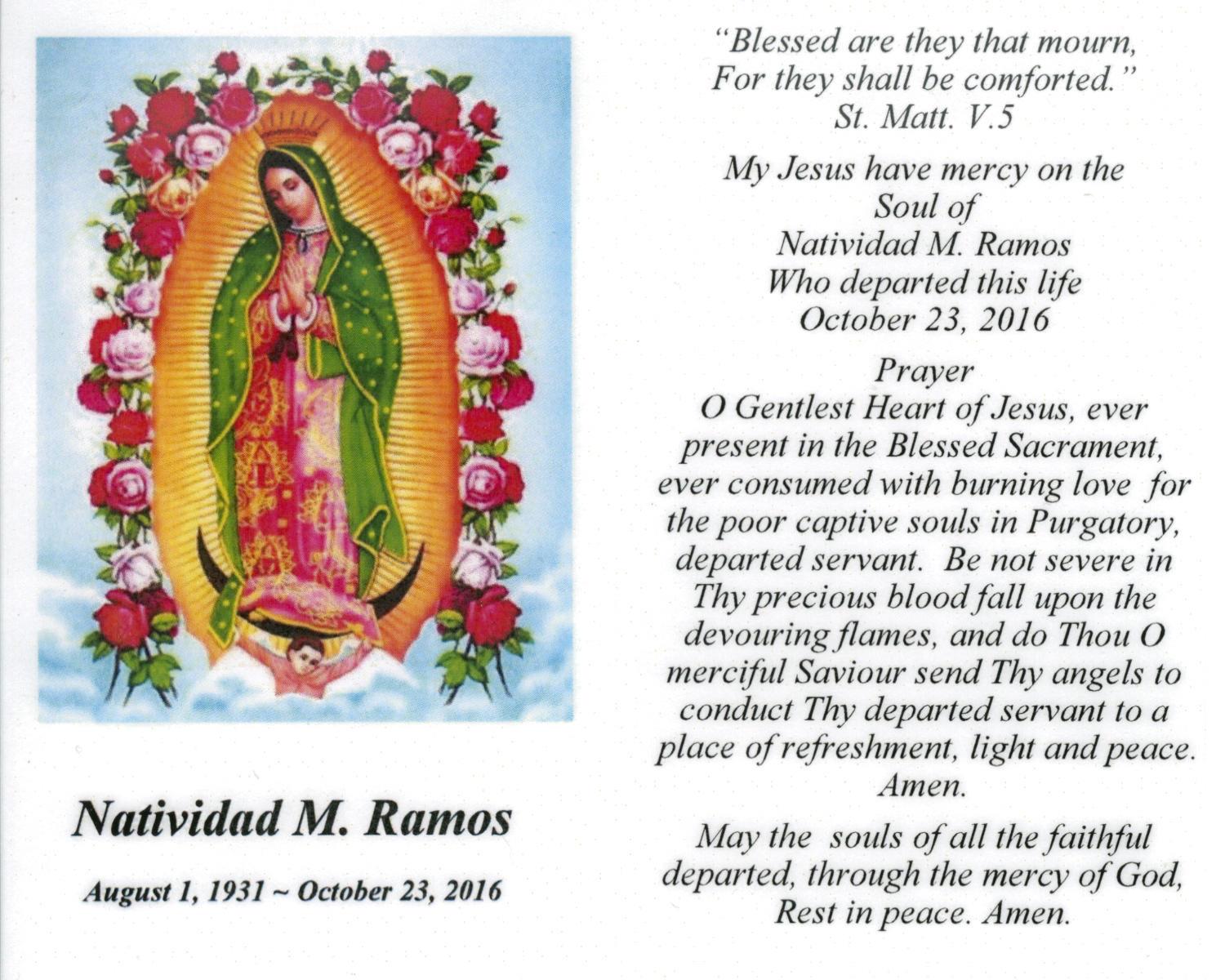 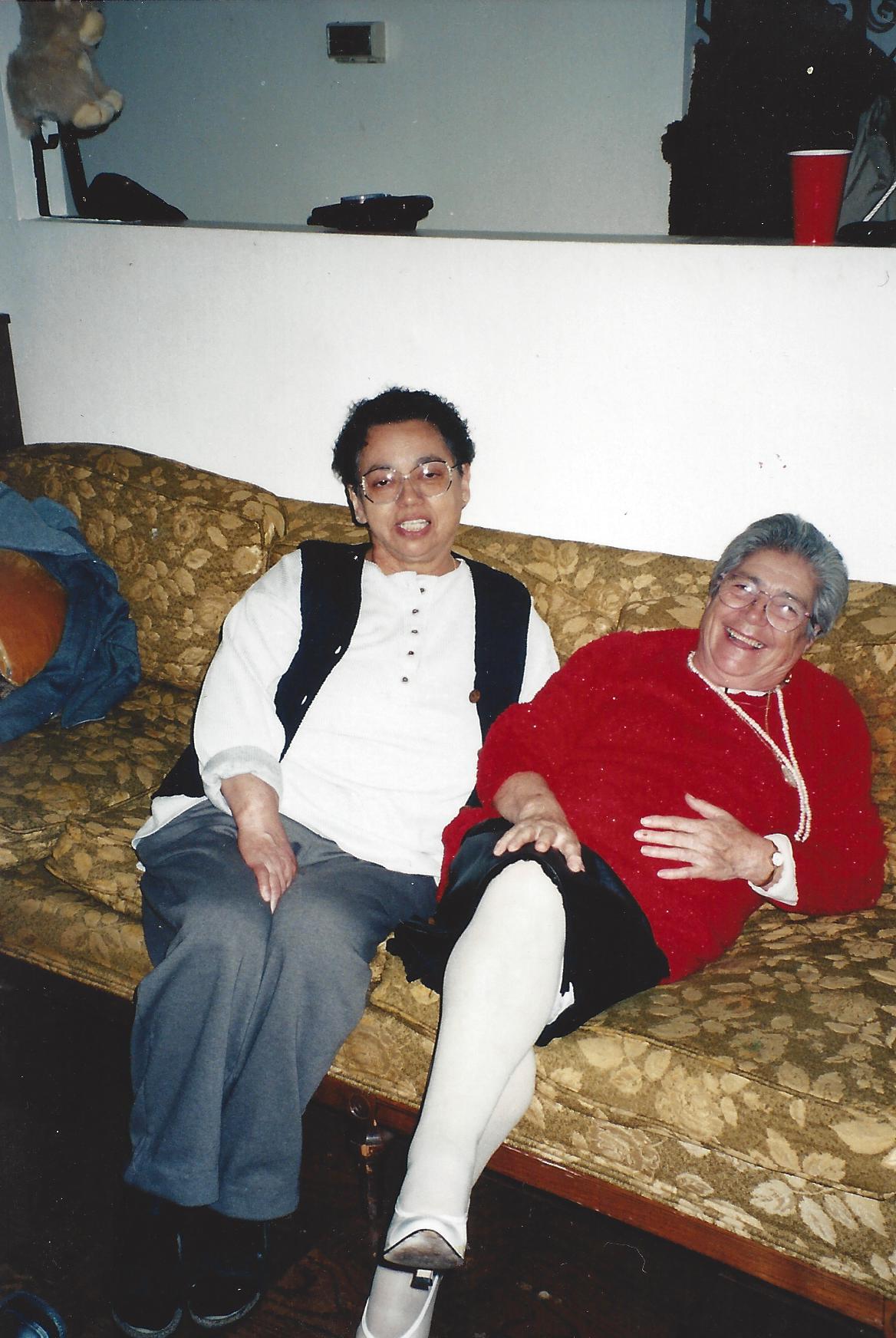 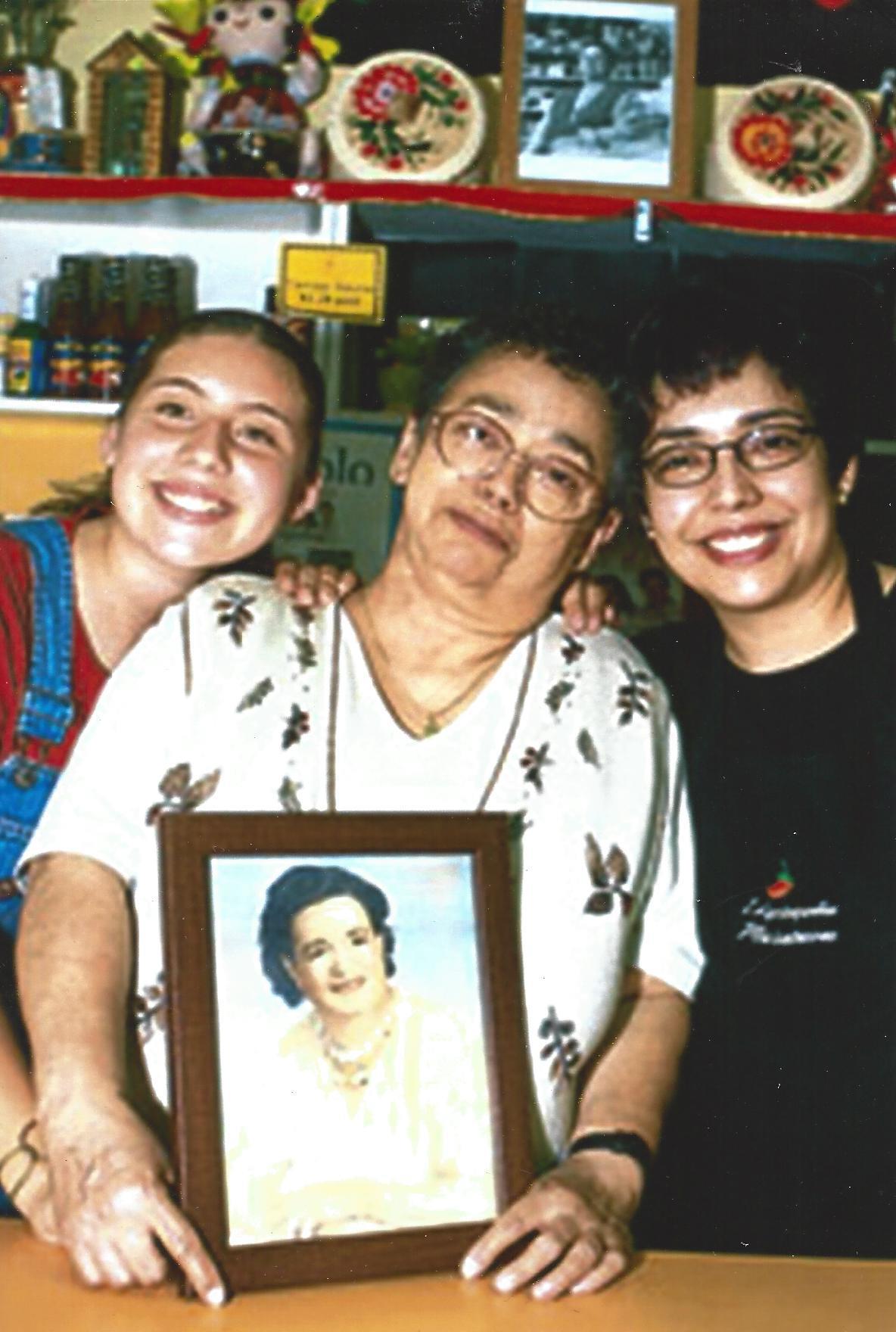 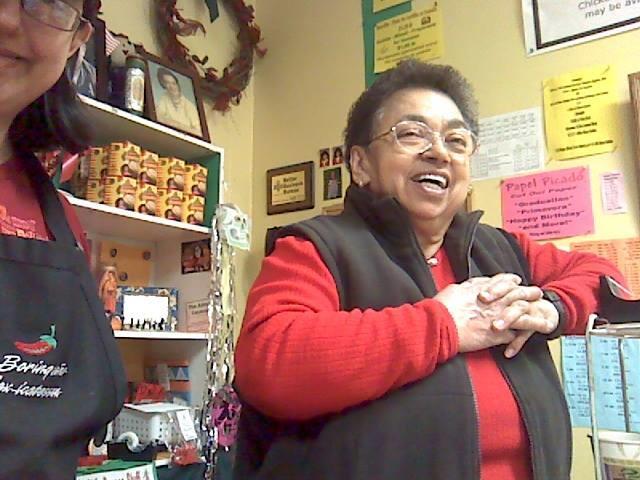