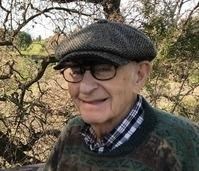 BORN
1927
DIED
2018
FUNERAL HOME
Oakmont Mortuary - Lafayette
2099 Reliez Valley Rd.
Lafayette, CA
Samuel H. Mesnick
December 2, 1927 - February 5, 2018
Resident of Oakland
Samuel Howard Mesnick, age 90, passed away on February 5, 2018, surrounded by family and friends. He was the devoted and proud father of two daughters, Sarah Lynne Mesnick and Miriam Mesnick Drymon, and one granddaughter, Sarah Marie Sutherland, and the loving partner to Ilene Weinreb.
Sam was born in Passaic, New Jersey in 1927, one of five children. He grew up and went to school in Union, New Jersey, and served two years in the Navy as a radioman. He went to college on the GI Bill, graduating from Rutgers University with a Bachelor's and Master's degrees in Political Science. He received his Doctor of Jurisprudence degree from the University of Chicago Law School. Upon graduating, he headed west in a refurbished Plymouth to study for the bar exam. During a study break, he met Beth Rosen, an editor at the "San Francisco Chronicle", and they married in 1958. They lived in San Francisco before moving to El Cerrito, where they raised their two children. They shared 47 wonderful years of marriage together.
Sam worked as a prosecutor in the District Attorney's Office for 23 years, trying criminal cases, running the regional office and overseeing the District Attorney's Consumer Fraud unit. He authored a number of California State statutes to improve the administration of justice. In 1982, Sam successfully ran for Judge in the Bay Municipal Court, Richmond, and retired as Superior Court Judge in 2003. He was well known for fairness and humor on the bench.
In 1978, believing the Jewish community needed a communal gathering place, Sam and a group of close friends, co-founded the Berkeley-Richmond Jewish Community Center (now the JCC of the East Bay, Berkeley Branch). He has followed its growth and success ever since.
In 2005, he was introduced by a mutual friend to Ilene Weinreb, a former mayor of Hayward, who shared his love of good food, Jewish traditions and liberal politics. They shared 13 great years together, enjoying nearby restaurants, theaters and parks, and hosting Shabbat dinners. They were active members of Temple Beth Shalom where Sam spent many afternoons learning Hebrew and kibitzing with his close friend, Rabbi Manhoff.
Sam is survived by his loving daughters and granddaughter; his sister, Ruth Ness, and sister-in-law, Hilda Mesnick; Ilene Weinreb; and the extended and Mesnick and Weinreb clans. Sam inspired the people he knew and loved to be the best versions of themselves. In lieu of flowers, memorial donations may be made to the JCC of the East Bay, Berkeley Branch, or a charity of your choice.
Services will be held on Wednesday, February 7 at 1pm, at Oakmont Memorial Park, 2099 Reliez Valley Road, Lafayette, CA 94549.
Sinai Memorial Chapel
925-962-3636 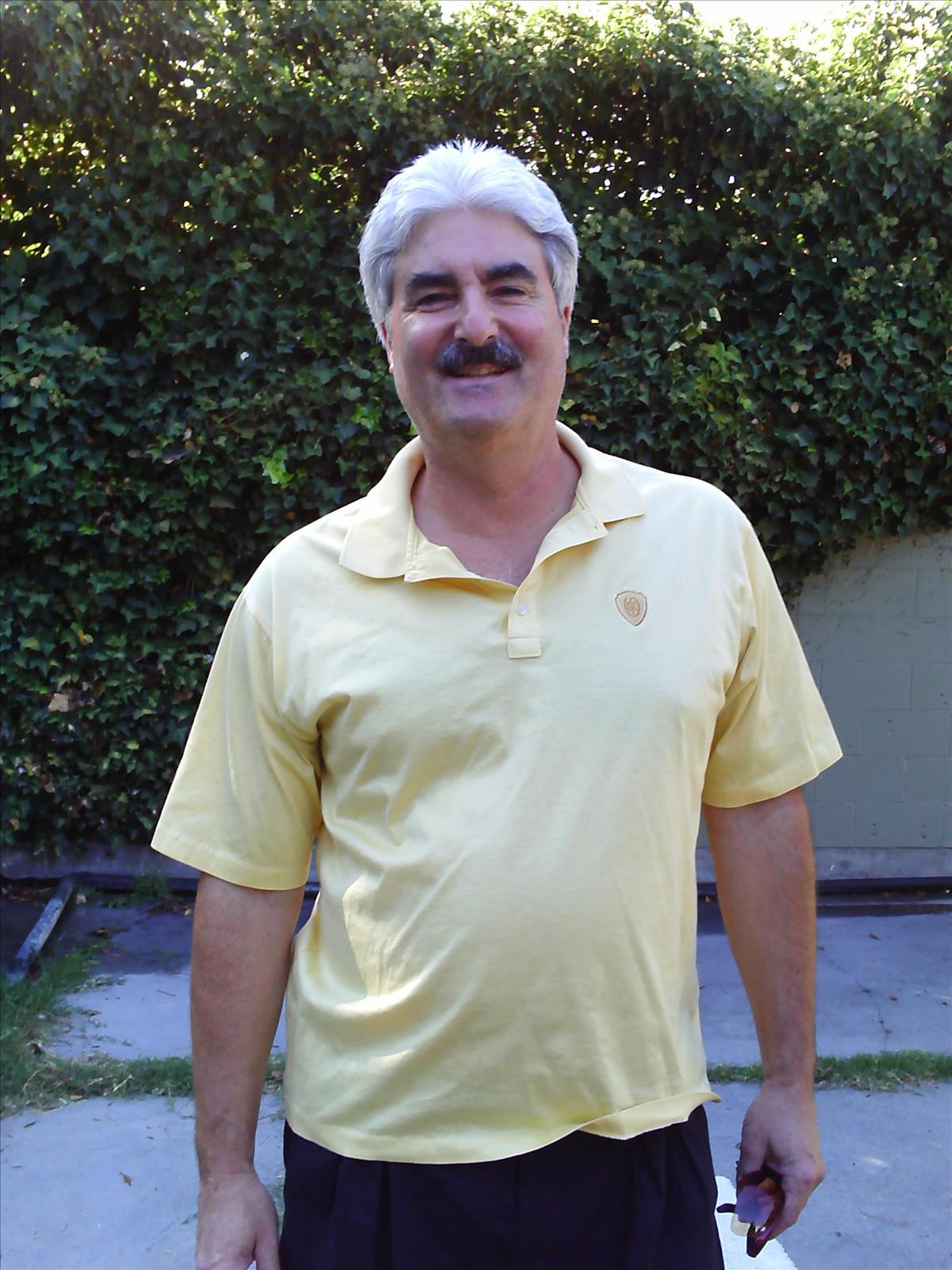 I worked in the CCC DA's office as a 1st year Law Student in 1972-73. I remember SAM as a Very Nice Man and Very well respected.