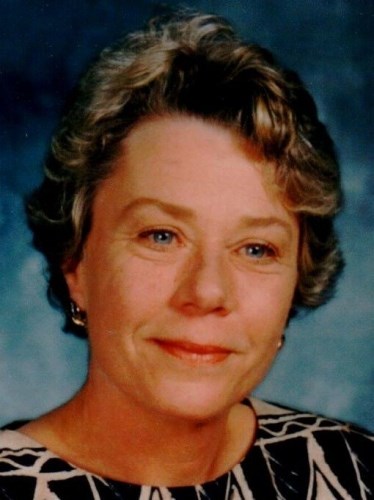 She was born on Feb. 3, 1956, in Elgin, Illinois to Jack and Imogene Cushing, who preceded her in death along with her brother, John Cushing, and her mother-in-law, Christine Lea. Cheri graduated from Arlington Heights High School in Arlington Heights, Illinois, in 1974. After high school, she attended Augustana College in Illinois and graduated from Indiana University South Bend with a B.S. and M.S. degree in special education.

Cheri retired from the Elkhart Community School Corp., where she worked as a special education teacher at Mary Daly Elementary School. Throughout her career, she also worked at Elkhart Memorial High School, Northside Middle School, Pierre Moran Middle School, and the Horizon School for special education. As a long-time member of the First Presbyterian Church of Elkhart, she also taught Sunday school to young adults and teenagers with special needs.

Along with coaching girls' basketball at Northside and Mary Daly, Cheri was also a counselor and coach at ADEC. She attended many Special Olympics events with her students all over the state through the years and was proud of their efforts. Cheri taught swimming at the former Elkhart YMCA. Cheri was a former Girl Scout and worked several summers as a camp swim instructor and lifeguard.

There will be a celebration of her life at the Hartzler-Gutermuth-Inman Funeral Home in Elkhart, Indiana, on Friday, Dec. 3, from 5 to 7 p.m.

In lieu of flowers, donations can be made to The Special Olympics Programs at ADEC in Elkhart, Indiana.

Online condolences can be made to Hartzler Gutermuth-Inman Funeral Home via https://www.hartzlergutermuthinman.com.