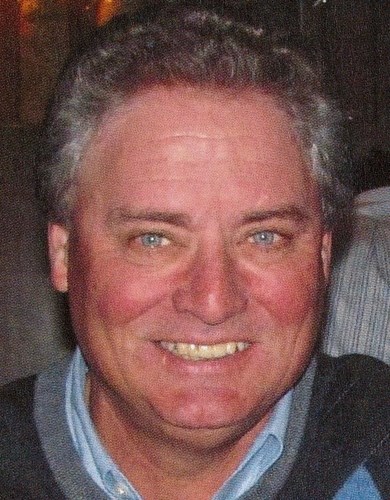 Dick was born on Sept. 11, 1947, in South Bend, Indiana, to James Paul and Beverly Ransel. On Jan. 30, 1971, he married Yvonne at Our Lady of Good Counsel Catholic Church in Cleveland, Ohio.

Dick attended Hammond High School in Indiana and lettered in swimming. He graduated from Miami University in Ohio in 1969 and the Notre Dame Law School in 1974. He honorably served his country in the United States Army in Vietnam and was awarded the Bronze Medal for Valor.

He was an Adjunct Professor of Law at Notre Dame Law School, president of the Bristol Parks Department Board, member of the Elkhart Lions Club and member of the panel of private Trustees for the United States Department of Justice. He was a partner at Thorne Grodnik LLP for over 40 years.

Dick is survived by his wife of 50 years, Yvonne; their children, Amy Ransel of Indianapolis, Indiana, and Zack (Cindi) Ransel of Glen Ellyn, Illinois; grandchildren, Drew, Adrianna, Elijah, Inessa, Elly and Birdie; his sister, Kerry Ransel of Auburn, Alabama; and his nieces and nephews, Nick, Angela, Brian and Lindsey. Dick was preceded in death by his parents.

Dick was an avid fisherman and huge Notre Dame sports and Chicago White Sox fan. He was fortunate as an ND alum to attend several football games each year, especially the opening game which usually fell near his birthday. One of his biggest thrills was attending Game Two of the World Series with his son in 2005 when the Sox won it all. He had a wry sense of humor that made his wife groan and children and grandchildren laugh, and he was also the author of two books, one on fishing and one about his time in Vietnam.

Memorial donations may be made to Conservation Foundation of the Gulf Coast, www.conservation foundation.com, or Alliance for the Great Lakes, www.greatlakes.org, or Gary Sinise Foundation, www.garysinise foundation.org, or Midwest Museum of American Art, www.midwestmuseum.org.

Online condolences may be made to the Ransel family at www.stemmlawsonpeterson.com.