Robert "Bob" Brown, 76, of Elkhart, Indiana, formerly of Marshalltown, passed away unexpectedly from a massive heart attack on Nov. 29, 2021.

Bob was born to Levi and Bernice (Bird) Brown on May 9, 1945, in Mason City, Iowa. Of his six siblings, Bob was the only one to be born in the hospital. Bob graduated from Mason City High School and college from Mankato State. Following graduation he volunteered to serve his country in Vietnam.

Bob was the director of many YMCA's over the years. Bob believed fully in the core values of the YMCA and made a final move to Elkhart, Indiana, to be a director at the YMCA there. This is also where he met Becky. The two were united in marriage on Jan. 2, 1999.

Bob and Becky built their home and faith in Elkhart. Bob "retired" from the YMCA at the age of 60, but continued his love of financial advising and business consulting for others. Bob helped deliver Meals on Wheels and was active in his church and a member of Bible Study Fellowship for 16 years. Bob's life centered around the Lord, his wife and his family. He was a proud father and grandfather. His favorite Bible verse is shared: "But those who wait on the Lord shall renew their strength. They shall mount up with wings like eagles, they shall run and not be weary, they shall walk and not faint." (Isaiah 40:31)

In accordance with Bob's wishes, cremation was chosen. Visitation will take place at Billings Funeral Home, 812 Baldwin St. in Elkhart, on Saturday, Dec. 11, from noon to 1 p.m. with a service to follow at 1 p.m. with Pastor Tony Tice officiating. Bob will be later laid to rest at Iowa Veterans Cemetery in Adel, Iowa.

Published by The Elkhart Truth from Nov. 30 to Dec. 2, 2021.
To plant trees in memory, please visit the Sympathy Store.
MEMORIAL EVENTS
Nov
11
Visitation
12:00p.m. - 1:00p.m.
Billings Funeral Home
812 Baldwin St, Elkhart, IN
Nov
11
Service
1:00p.m.
Billings Funeral Home
812 Baldwin St, Elkhart, IN
Funeral services provided by:
Billings Funeral Home
MEMORIES & CONDOLENCES
Sponsored by Billings Funeral Home.
4 Entries
When Bob came to the Elkhart YMCA he worked long hours to make changes and set things right in the organization. He worked closely with the staff and board members to understand the issues. We never were able to embrace his filing system though. When we were called to his office for a meeting there was a big pile of papers on his desk and it was just for the person who was meeting with him! Fond memories of working at the Y. I will miss seeing you in church.
Sharon Machlan
Work
December 10, 2021
I LOVE YOU BOB YOU DEFINATELY HAD A IMPACT ON MY LIFE GOD BLESS YOU ALL
BERNIE WOLSCHLAGER
December 5, 2021 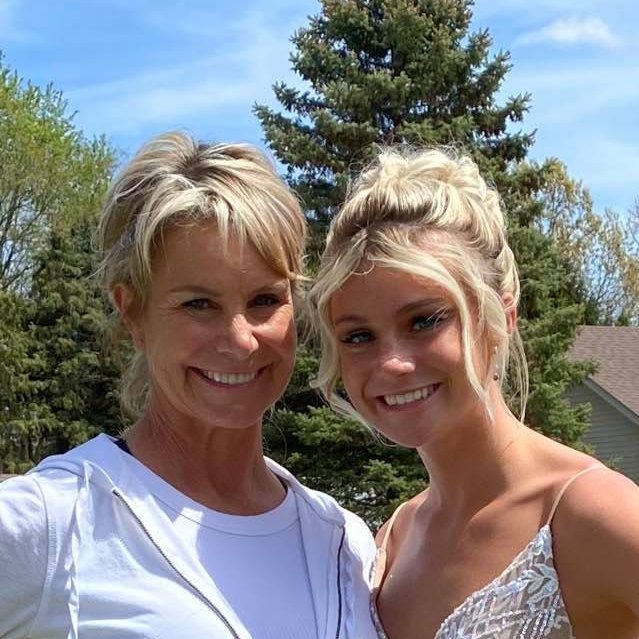 Bob was my absolute favorite Boss and you both have become such great friends to me over the years. No matter where I saw Bob he was always available for a hug and a great conversation, He will truly be missed and I am thinking of you during this difficult time.
Maxi Adams
Friend
December 1, 2021
I am so sorry for your loss and will be praying for you and your family. I am here if you need anything.
Dee Robison
Family
November 30, 2021
Showing 1 - 4 of 4 results