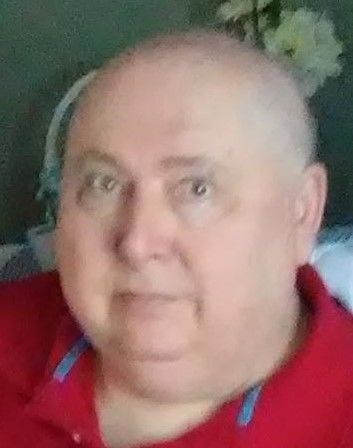 Robert will be remembered as a good man who truly loved his family and enjoyed spending time with them.

Cremation will take place and private family services will be held at a later date.

He was preceded in death by his parents and a sister, Norma Jo Stewart.

Elkhart Cremation Services has been entrusted with the arrangements.

Published by The Elkhart Truth on Dec. 2, 2021.
To plant trees in memory, please visit the Sympathy Store.
MEMORIAL EVENTS
To offer your sympathy during this difficult time, you can now have memorial trees planted in a National Forest in memory of your loved one.
Funeral services provided by:
Elkhart Cremation Services - Elkhart
MEMORIES & CONDOLENCES
Sponsored by Elkhart Cremation Services - Elkhart.
0 Entries
Be the first to post a memory or condolences.