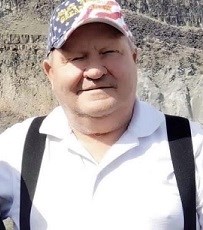 Ron was born on October 20, 1939 in Georgetown, Idaho to Lyman and Evelyn Larsen. He grew up in the Burley, Idaho area. Ron joined the Army in 1960 and was honorably discharged on his 25th birthday in 1964.

Ron met the love of his life, Patricia Stevenson, and they married on December 3, 1965. They moved their family to Carlin, NV in 1980 and then to Elko, NV in 1985 where he lived the rest of his life.

In January of 1997 the house across the street from Ron caught on fire. He ran over and went into the house and saved a child from the burning house. He received the Citizen's Life Saving award for his bravery, also the Carnegie medal.

Ron was preceded in death by his parents, his wife Pat, 6 brothers and sisters.

Ron is survived by his son Kent Larsen (wife Teresa) and his daughter Rhonda Serrano (fiancé Sam). He is also survived by his grandsons Ruben Serrano (Deb), Nick Serrano, and Armondo Serrano, granddaughter Luna, and several nieces and nephews. Ron enjoyed golfing and flying as a pilot.

In lieu of a funeral, there will be a celebration of life at a later date. In lieu of flowers the family request that donations can be made in Ronald's name to the VFW in Elko, NV.

To plant trees in memory, please visit our Sympathy Store.
Published by Elko Daily on Feb. 27, 2021.
MEMORIAL EVENTS
No memorial events are currently scheduled.
To offer your sympathy during this difficult time, you can now have memorial trees planted in a National Forest in memory of your loved one.
GUEST BOOK
6 Entries
Condolences to Ron's family~
Mr/Mrs Millemon
March 3, 2021
Glad to have had a chance to say Hi one last time a couple weeks ago buddy. Will never forget your humor on and off the course.
Gary Fanning
March 2, 2021
YOUR SMILING FACE WILL BE MISSED AT THE GOLF COURSE. REST IN PEACE, RON, AND I KNOW YOU ARE PLAYING THAT GREAT GOLF COURSE IN HEAVEN!
Rick Longhurst
March 1, 2021
Uncle Ron was an awesome and fun guy to hang out with.
Annie Larsen
Family
February 28, 2021
So very sorry for your loss. Ron was always so positive and happy...had the best one-liners! Always made me smile. I will miss seeing him. Rest in peace Ron.
Brad
February 28, 2021 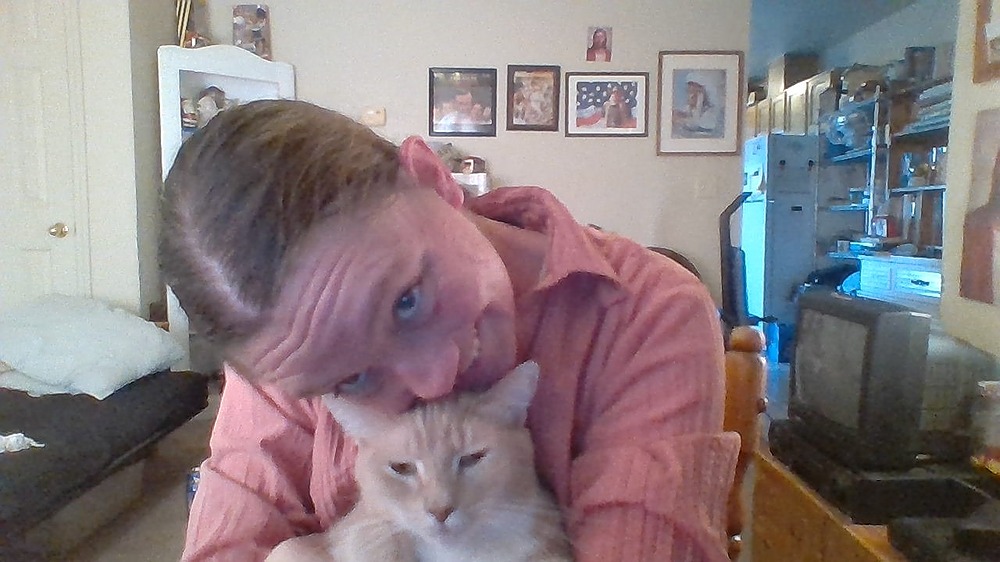 Sorry for the loss of your dad, cousin Kent and Rhonda. Uncle Ron was an guy.
Annie Larsen
February 28, 2021