FUNERAL HOME
Martin Funeral Home West
128 North Resler Drive
El Paso, TX
MITHOFF FRANCES (MAAS) MITHOFF 1921 - 2011 Frances Luella Mithoff passed away at Providence Memorial Hospital on her 90th birthday, February 9, 2011, following a brief illness. She was born on February 9, 1921, in Keltys, Texas, the daughter of Henry A. and Robert C. Maas. She came to El Paso in 1946, the new bride of Richard W. Mithoff. They had met while he was stationed in Lufkin during World War II. Dick Mithoff joined the El Paso advertising agency started in 1931 by his father, Warren T. Mithoff, and was active in the agency until his death in 2002. Frances was an avid supporter of Dick and all he did - at home, and at the agency. And together, they were life-long supporters of El Paso and the many civic and charitable causes they were involved in and shared. Frances is survived by her three sons: Richard Mithoff and wife Ginni, Houston, Texas; Robert Mithoff and wife Cynthia, Ventura, California; and Raymond Mithoff and wife Gelda, Los Angeles, California. Frances will be remembered by her loving family, her two grandchildren, Michael and wife Melissa, Houston, Texas; and Caroline and husband Scott Perez, Austin, Texas; and five beautiful great-grandchildren, Michaela (Mia), Maxwell, Matthew, Isabella, and Alex. In addition, she will be missed by Marjorie (Dick's sister) and William Miller, Bowie, Maryland, a number of nieces and nephews, and a multitude of friends. Frances was preceded in death by her beloved husband, her parents, and her only brother, Henry Maas, Jr. Frances was always involved in the community she adopted as her own. She taught at Radford School and in El Paso public schools, and volunteered for many projects that served those less fortunate. Frances was credited with saving the Drive-a-Meal program from extinction - often personally delivering hot meals to people who were elderly and sick. In 1985, she was named First Lady of El Paso by Beta Sigma Phi in recognition of her work with Drive-A-Meal. She was a strong supporter and volunteer with the El Paso Chapter of the American Red Cross, and she and Dick were among the first fund donors to the El Paso Community Foundation. In 1979, Frances and Dick started the Henry A. and Robert C. Maas Fund for the El Paso Chapter of the American Red Cross, to honor her parents. Later, the Warren T. Mithoff Scholarship Fund was established to provide help to advertising students at The University of Texas at El Paso. And after her husband's death, Frances created the Dick Mithoff Fund for the YMCA in the El Paso Community Foundation. She also served as a volunteer on the Foundation's program committee, helping direct grants to hundreds of charitable purposes. Visitation will be Sunday, February 13, 4:00 - 7:00 p.m., at Martin Funeral Home (West), 128 N. Resler. Following private graveside services, a memorial service will be held at First Presbyterian Church, 1340 Murchison, on Monday, February 14, at 2:00 p.m. In lieu of flowers, the family requests contributions be made to the El Paso Museum of Art (Richard and Frances Mithoff Gallery), The University of Texas at El Paso (Richard and Frances Mithoff Endowed Scholarship Fund), El Paso Community Foundation, First Presbyterian Church of El Paso, or Drive-A-Meal. Services are entrusted to Martin Funeral Home (West), 128 N. Resler at Cloudview. www.MartinFuneralHomeWest.com

Published by El Paso Times from Feb. 12 to Feb. 16, 2011.
To plant trees in memory, please visit the Sympathy Store.
MEMORIAL EVENTS
To offer your sympathy during this difficult time, you can now have memorial trees planted in a National Forest in memory of your loved one.
Funeral services provided by:
Martin Funeral Home West
MAKE A DONATION
MEMORIES & CONDOLENCES
6 Entries
I light a candle for a beautiful soul that budded on earth to bloom in heaven.
Leisa Maas
February 20, 2011 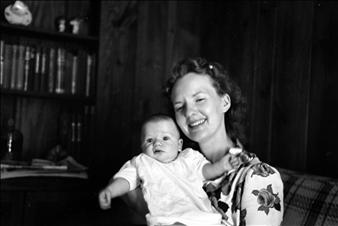 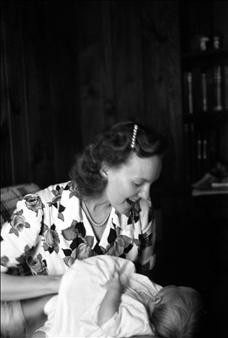 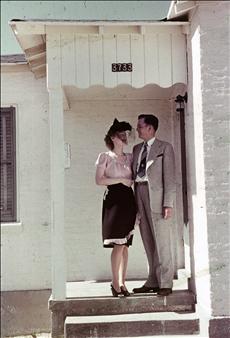 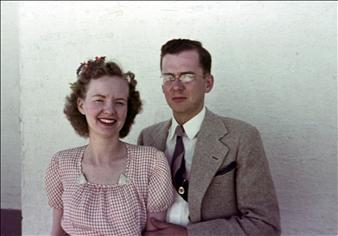 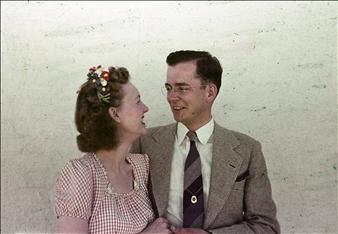