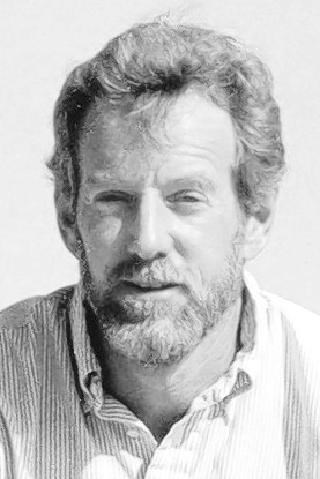 He graduated from Mount Hermon School (Class of 1960), attended Duke University (Class of 1964), and completed a B.S. and an M.S. in Marine Biology at Florida Atlantic University.

After early adventures living aboard sailboats, Art built a career in marine ecology education, first as a science teacher at Atlantic High School in Delray Beach, Fla., then as Director of Education at MarineLab in Key Largo, Fla., where he spent the last 21 years of his career (1986-2007). At MarineLab, Art developed a curriculum in coastal marine ecology that continues to evolve. Much of his work day was spent on the water giving students first-hand experiences with sea grass, mangrove, and coral reef habitats.

A memorial scholarship fund has been established in Art's name to allow future generations to benefit from his legacy. Memorial donations can be made at http://marinelab.org/ArtMitchellFund.html.

Art's remains will be added to the Welcome Feature centerpiece at Neptune Memorial Reef off Key Biscayne, Fla., on Friday, May 4th, 2018. His brain tissue has been donated to the Mayo Clinic for research on Parkinson's Disease.

Art was preceded in death by his father, George Warren Mitchell II and his mother, Audrey Blair Mitchell Currie (Mrs. James A. Currie).


Published by Erie Times-News from Apr. 30 to May 1, 2018.
To plant trees in memory, please visit the Sympathy Store.
MEMORIAL EVENTS
May
4
Service
Neptune Memorial Reef off Key Biscayne, Fla
Key Biscayne, FL
MAKE A DONATION
MEMORIES & CONDOLENCES
0 Entries
Be the first to post a memory or condolences.