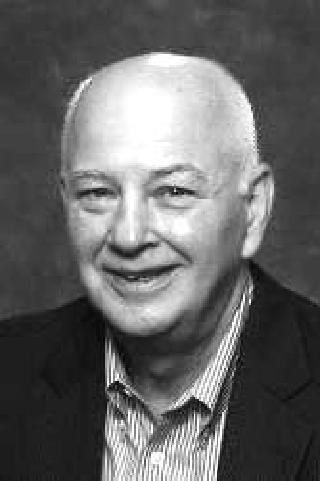 Barry was born September of 1956 in Pittsburgh, Pa. to Constance and Robert Sturm.

His family later moved to Erie, Pa., where Barry attended Academy High School and Mercyhurst College. Barry was very athletic having played football, basketball, rugby, tennis, and golf. After college, Barry became a tennis teaching professional. He taught tennis across Pennsylvania, Michigan and most recently in Youngstown, Ohio. It was there where Barry met Adrianne Hovanic in 1991 and later married in 1992.

In 1988, Barry embarked on a new career as an independent financial advisor with IDS Financial Services, later known as American Express Financial, until 1996. At that time, Barry started his own financial services firm, Sturm Financial Services, Inc. Beginning from scratch Barry and his wife were able to grow it into a business with several financial advisors and over 1000 clients. Barry accomplished this through exemplary service to his clients and investment plans tailored to each of their individual needs. The client always came first for Barry and many, he would tell you, were considered an extension of family. His detailed, regular client meetings were renowned, which is why many clients have been with him for his entire 33-year career. Barry will be sorely missed by his clients, his staff, and all his friends and colleagues within the business.

Mostly, Barry loved spending time and traveling with his wife and children, Dustin and Maggie. They were adored by Barry and his number one priority in life. Barry was also passionate about golf and socializing with family and friends. Barry's golf game was legendary among his golf companions, who accompanied Barry on frequent trips to Florida and Peek'n Peak Resort. Barry had a special way of entertaining on trips or at home, where his doors were always open. He was often found preparing the food or manning the bar. Whether with family or friends, Barry always put other's needs first. His generosity, quick wit humor, and big heart lit up any room and put everyone at ease.

He was preceded in death by his mother, Constance (Lysien) Sturm and sister, Cynthia (Bob) Scharrer.

To those who knew Barry well, it's no surprise he did not want a traditional memorial service. The family would like to invite friends and colleagues to an open house at DiVieste's Banquet Center, 754 N. River Rd. NW, Warren, OH 44483, from 3 p.m. - 6 p.m. on Saturday, May 8, 2021, where those in attendance can greet the family, offer condolences, and celebrate Barry's life. In lieu of flowers, Barry's family requests memorial contributions be made to the Melina Michelle Edenfield Foundation, P.O. Box 34, Canfield, OH 44406.


Published by Erie Times-News on May 5, 2021.
To plant trees in memory, please visit the Sympathy Store.
MEMORIAL EVENTS
May
8
Memorial Gathering
3:00p.m. - 6:00p.m.
DiVieste's Banquet Center
754 N. River Rd. NW, Warren, OH
MAKE A DONATION
MEMORIES & CONDOLENCES
3 Entries
Dear Barry, Thank you for sitting with me day after day when I was in hospital...I will never forget that. Now don't go sticking your finger in any of the the angels' ears! God speed old friend... Lisa My deepest condolences to all of the family.
Lisa Kunkel
September 9, 2021 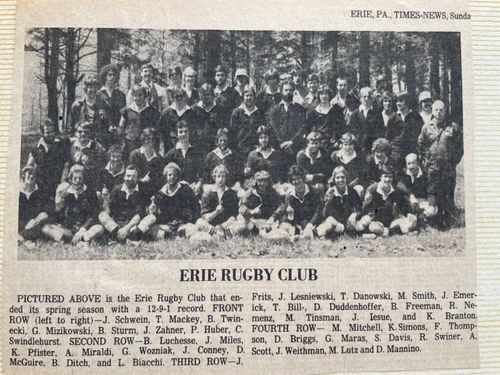 I am very sorry to hear about Barry passing. He was a great friend and teammate to all of us.
Greg Wozniak
Friend
May 7, 2021
To the Sturm Family:
Weeping may endure for a night but joy WILL come in the morning. I am an old neighbor and friend from East 26th Street. My prayers are with the family at this time and know you are always in my heart.
Teresa Chandler-Chatman
Friend
May 5, 2021
Showing 1 - 3 of 3 results