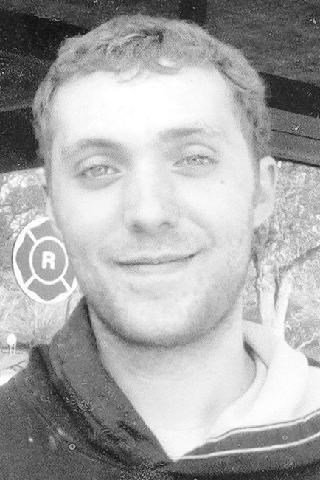 Cody was a 2010 graduate of North East High School. In his spare time he enjoyed working on cars and shooting target practice at the Rifle Range.

He was preceded in death by his paternal grandparents, Jewell and Beatrice Stewart and Carole Bisbee.

Friends will be received at the W. Tad Bowers Funeral Home, 92 S. Lake St., North East, Pa., on Thursday from 6 p.m. until the time of services there at 8 p.m., with Pastor Brett Scarem officiating.

Memorials may be made to the family, in care of the funeral home. To send condolences, please visit www.bowersfuneralhome.com.

Published by Erie Times-News on Mar. 30, 2016.
To plant trees in memory, please visit our Sympathy Store.
MEMORIAL EVENTS
To offer your sympathy during this difficult time, you can now have memorial trees planted in a National Forest in memory of your loved one.
Funeral services provided by:
Bowers Funeral Home
MAKE A DONATION
MEMORIES & CONDOLENCES
15 Entries
I love you Cody!!
stacy stewart
June 5, 2016
LOVED HIM LIKE MY OWN SON,BECAUSE OF OUR RISEN CHRIST,AND SIMPLE FAITH IN HIM AS HIS SAVIOR THAT CODY EXPRESSED .I AM CONFIDENT THAT I WILL SPEND ETERNITY WITH HIM IN HEAVEN. GRAMPS
April 19, 2016 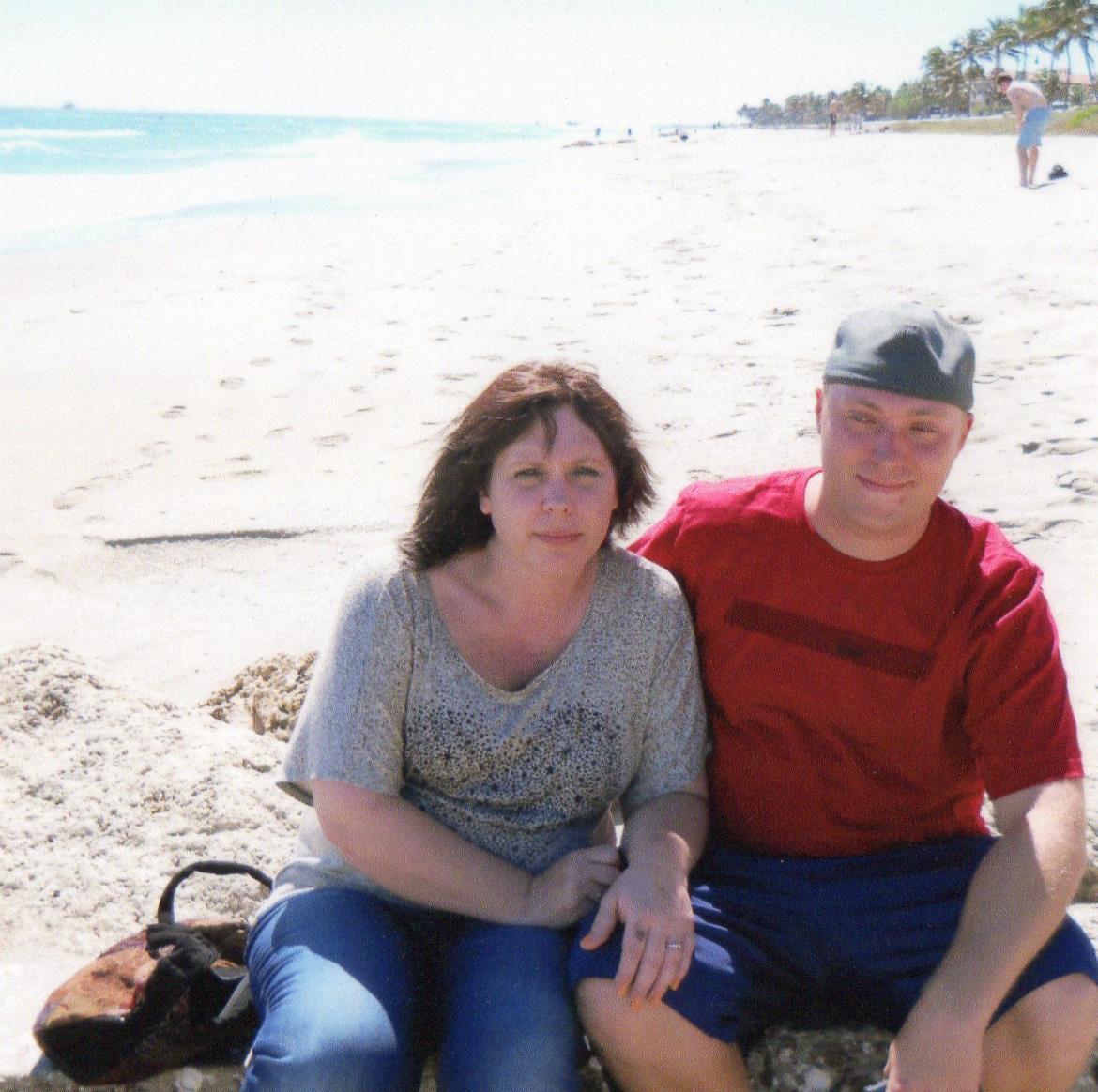