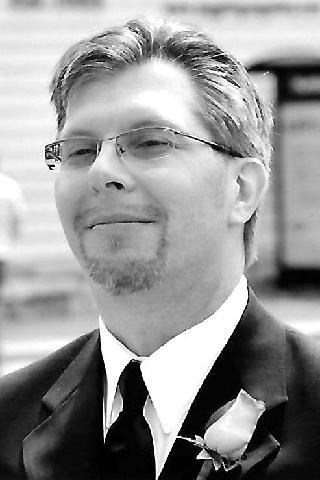 He was born in Milton, Fla., on October 22, 1958 to Patricia O'Donnell Kelley Cronin and the late John E. Kelley.

He grew up in Erie, Pa. and graduated from Cathedral Preparatory High School and Northwestern University in Chicago with a degree in journalism.

Michael was a loving son and brother, travelling much of the world through his work as a journalist. He worked for Bloomberg News in Amsterdam, Holland and London, England covering European stories. He then worked for the National Press in Dubai and Abu Dhabi and the United Nations out of Geneva, Switzerland. Michael spent several years teaching journalism in Morrisville, N.Y. before moving to Canada. He loved golfing and playing tennis. Michael enjoyed Formula1 racing which he also covered for Bloomberg News throughout Europe and the United States, movies, reading and being in nature.

Michael was preceded in death by his father.

He is survived by his mother, Patricia of Erie; a brother, Mark Kelley (Sussana) of Austin, Texas; and a sister, Maureen Allen (Keith) of Columbus, Ohio; and their children, Jack and Claire of Cincinnati, Ohio.

Private burial will take place at the convenience of the family.


Published by Erie Times-News on Nov. 1, 2020.
To plant trees in memory, please visit the Sympathy Store.
MEMORIAL EVENTS
To offer your sympathy during this difficult time, you can now have memorial trees planted in a National Forest in memory of your loved one.
Funeral services provided by:
Burton Quinn Scott Cremation & Funeral Services Downtown
MAKE A DONATION
MEMORIES & CONDOLENCES
Sponsored by Burton Quinn Scott Cremation & Funeral Services Downtown.
1 Entry
Michael became our neighbor in March 2020 when he moved into the house next door to us in Gananoque, Ontario, Canada. He was a quiet but friendly man. Over the summer we shared conversations and common interests and he seemed to enjoy his new neighborhood. We were shocked and saddened to learn of his passing. We regret not having had more time to get to know him better. All Michael's neighbors express their condolences.