Robert G. Galbraith
FUNERAL HOME
Van Matre Funeral Home - Waterford
105 Walnut Street
Waterford, PA
Robert G. Galbraith passed from this life on November 9, 2019, at his residence, at the age of 79 years. He was born in Cleveland Ohio, the son of the late Alexander and Mathilda (Kimmel) Galbraith, on November 20, 1939.

A native of Cleveland, Ohio, and moving to the Waterford area in his youth, he attended both the Waterford Academy and Fort Leboeuf High School. He was employed his entire working career at Euclid Window Cleaning Company in Erie, Pa., retiring as the general manager.

Robert enjoyed hunting and fishing, and was a longtime member of Knights of Pythias, serving as the Erie lodge secretary for many years. He was also a long-time member of the Sons of the American Legion, Post 285 in Waterford, Pa.

He was preceded in death by his wife of 52 years, Marion L. (Fries) Galbraith; and one brother, Gerald.

Friends may call at Van Matre Funeral Home, 105 Walnut Street, Waterford, on Wednesday from 4:00 to 6:00 p.m., and are invited to stay for the service, which will follow at 6:00 p.m. Burial will be at Waterford Cemetery.

In lieu of flowers, donations may be made to a charity of choice. Condolences may go to www.vanmatrefuneralhome.com. 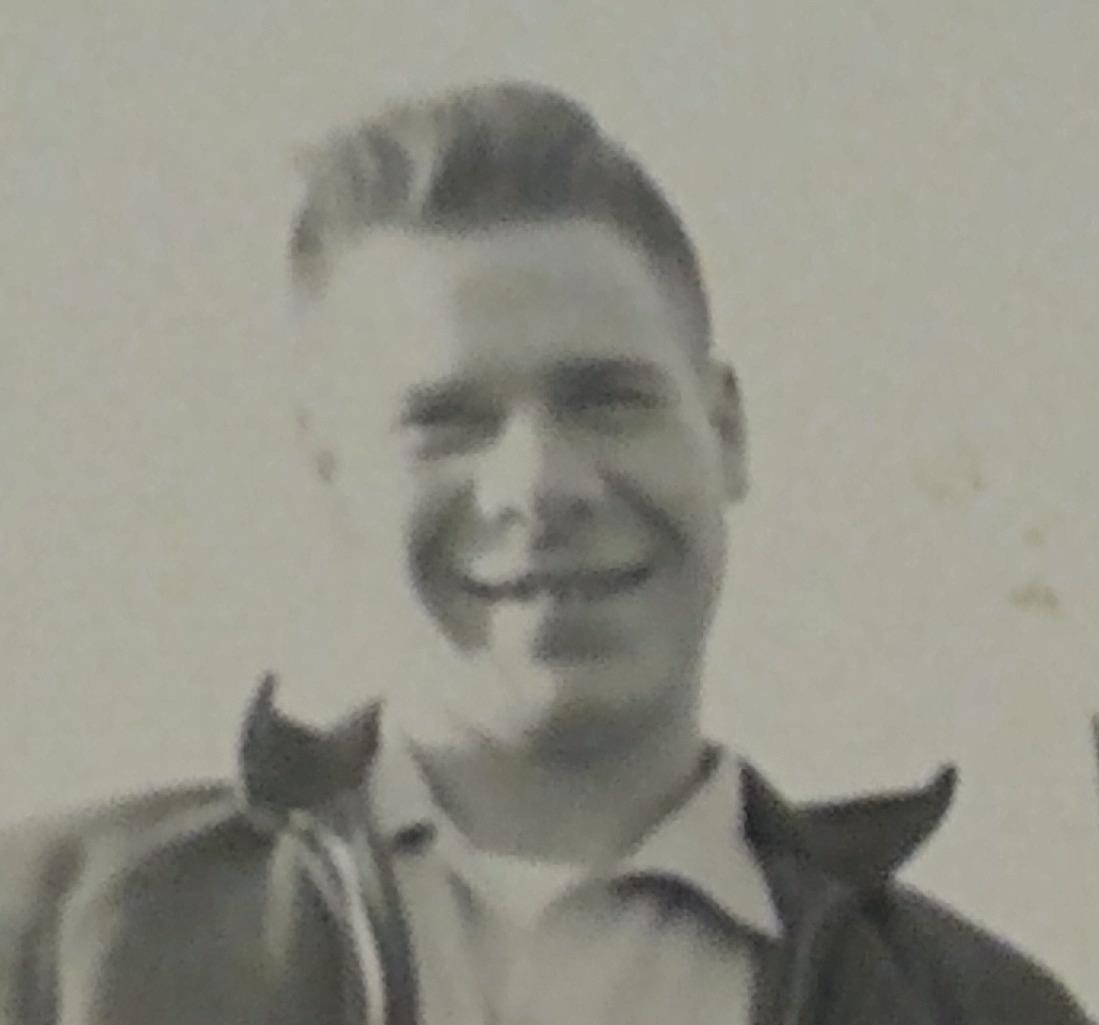