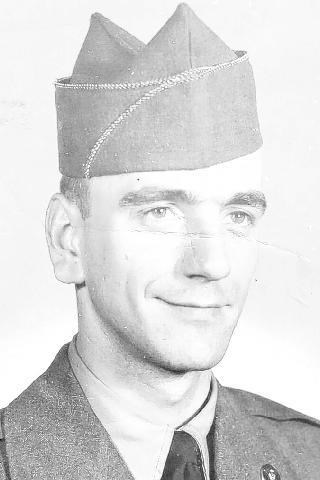 Thomas graduated from Tech Memorial and Erie Business College. He went on to serve in the United States Army during the Korean War and worked as a manager in the electronic business early in his career. Most recently he worked as a shipping foreman with Zurn Industries in the Energy Division for many years. He enjoyed stamp collecting, fishing, and history, especially World War II. Above all, he loved being with family.

In addition to his parents, he was preceded in death by his wife, Janet J. Neff Hess, and his sister, Ann "Snitzy" Fling.

In accordance with CDC guidelines, funeral services and burial will be private for the family. A special gathering will be held at a future date by the family.

Please visit www.SchmidtFuneralHomeErie.com to sign the Book of Memories. 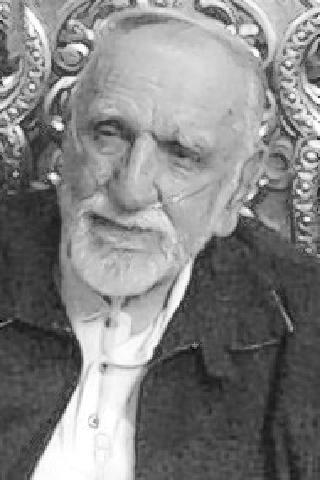 Published by Erie Times-News from Apr. 14 to Apr. 16, 2020.
To plant trees in memory, please visit the Sympathy Store.
MEMORIAL EVENTS
To offer your sympathy during this difficult time, you can now have memorial trees planted in a National Forest in memory of your loved one.
Funeral services provided by:
Russell C. Schmidt Funeral Home
MAKE A DONATION
Please consider a donation as requested by the family.
MEMORIES & CONDOLENCES
Sponsored by Russell C. Schmidt Funeral Home.
15 Entries
Sorry to hear of Tom's passing.
Please accept our condolences, Dotty and I have many fond memories of the family gatherings during the holidays and special occasions.
Rest in peace Tom.
Joseph & Dotty Wychock
April 17, 2020
Dear TIm, Veronica and family , we are very sorry to hear about your dad. He was a great father, husband, grandfather. Above all that he was a great soul. Our deepest symphony. Jim and Judy Barabas.
April 17, 2020
Dear Jeanne and Hillary, Dale and I send our deepest sympathy, we know how much you loved him.
Dale knew him many years ago when he played softball--many years ago. We will have a Mass said for him.
Maryann Hannah
April 17, 2020
My deepest sympathy for your loss.
Dan Lanagan
April 17, 2020
Rest in peace Tom. Good memories from ZED many years ago.
william zill
April 16, 2020
Tom was a great guy to work with. Made the day better just talking with him for a few minutes. May he Rest In Peace. God bless the family, may all memories keep Tom in their hearts forever.
Tom Kunik
April 16, 2020
Thank you for your service. RIP
R W
April 15, 2020
Papa u will never be forgotten
Michelle and Gabe Hess
April 15, 2020
Rest in peace, Poppa.
June
April 15, 2020
Prayers & condolences from our family to yours.
Lynne Maetz
April 15, 2020
Such a fun loving guy. He will be missed.
Terri Hood
Family
April 14, 2020
May all the great memories of your Dad help you through this difficult time. Our hearts and thoughts are with you both and your entire family.
SUE MCCLELLAND
Friend
April 14, 2020
I met Tom through his daughter,Leighann, and I will remember him always. He was kind, generous and the love he had for his family was touching. That love was returned by his family and he was put on a pedestal, which he deserved. I'm so happy I met this unique man and I will smile thinking about him with his wife, Janet, once again. You were certainly loved, Tom.
Sharon
Friend
April 14, 2020
Hess family,
Please accept our deepest sympathy at the loss of your father, grandfather and wonderful man. We are keeping you in prayers and sending you our love.
Philip Daria Marnella
April 14, 2020 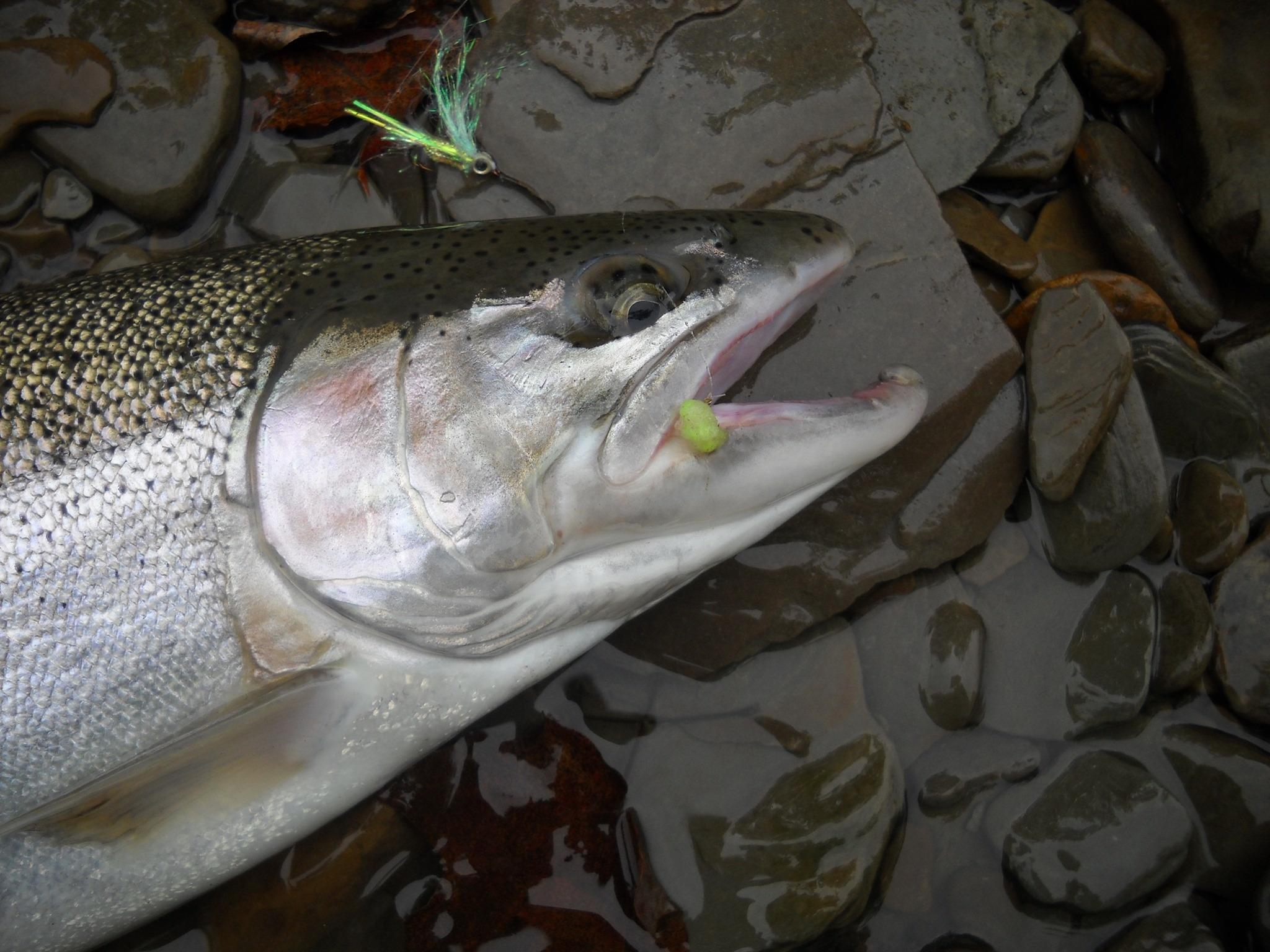