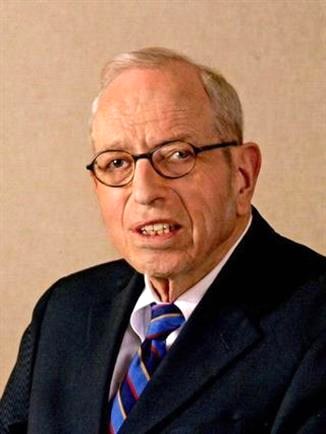 Born in Faribault, MN. Sept. 5, 1934, Chris was the seventh of eight children of Edith (Olin) Batchelder and Kelsey Chase Batchelder. Chris and Kay (Klinkerfues) were married Sept. 7, 1957. They were joined by their beloved daughter, Jennifer, in 1964.

Chris graduated from Faribault High School. He received his BA from the University of Minnesota and did post-graduate work in Law and Public Administration. He fulfilled his ROTC obligation serving in the Army Adjutant General Corp as a lieutenant. During the Berlin Crisis, he shared responsibility for mobilizing reserve units in five eastern states. He was awarded the Army Commendation Medal upon discharge.

Chris started his career at Mayo Clinic in June of 1963 as an Administrative Assistant. He was later elected to the voting staff and retired from Mayo in 1996.

Chris was highly involved in his church and community in many capacities including: serving as chair of the Jail Study Advisory Board and the Detention Center Planning Committee for Olmsted County, and on the Board of Directors of the MN Citizens Council on Crime and Justice. He served on the Executive Committee of the Rochester Branch of the NAACP, and was chairman of the local advisory committee for Planned Parenthood. He taught fourth grade Sunday school and served as Senior Warden for St. Luke's Episcopal Church. Chris was very proud to have been a mentor to many young people at Mayo and through community/church work.

Chris is survived by his wife of 64 years, Kay, daughter, Jennifer, his brother John, his sisters-in-law Janet Batchelder and Orvella Batchelder and numerous nieces and nephews. He will be greatly missed by all who knew him.

St. Luke's Episcopal Church (Rochester, MN) will hold a funeral service on Saturday, Sept. 11 at 11 a.m. Visitation one hour before, and briefly following the service.