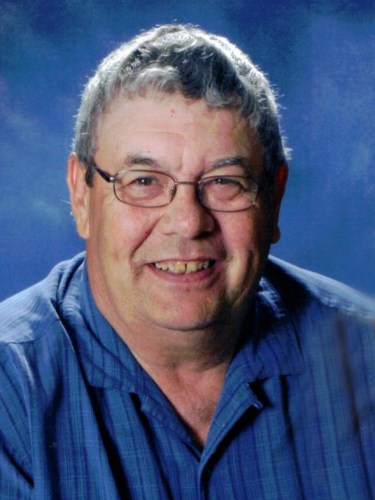 Funeral services will be held at Trinity Lutheran Church, North Morristown on Sunday, August 1, 2021, at 1 p.m. with the Reverend Juan Palm, officiating. Interment will be at Concordia Cemetery, North Morristown at a later date.

Visitation will be held at the Boldt Funeral Home, Faribault on Saturday, July 31, 2021, from 1 to 4 p.m. and also at the church for one hour prior to the services on Sunday.

Edward Henry, the son of Martin C. and Agnes (Gerzevske) Schmidtke was born on April 22, 1952, in Morristown. He graduated from Morristown High School in 1970 and Minnesota State University - Mankato in 1974.

He taught at Chatfield Elementary School, Veseli School and special education at Morristown Junior High School for 34 years and continued as a substitute teaching until January 2021. He married Beverly Wolters on June 17, 1978, at Trinity Lutheran Church, North Morristown. He was known as "Mr. Ed" to many and was a coach for softball, volleyball, and basketball. Mr. Ed's hobbies included fishing, hunting, golf, playing cards on Wednesdays at Archies Bar and reading daily newspapers. Ed served as the mayor of Morristown for two terms.

He is survived by his wife, Beverly; two daughters, Ashley (and Matt) Hanson of Kenosha, WI and their children, Sophia and Everly; Erin (and Walter "Trey") Senney and their children, Emma, Walter and Agnes; five siblings, Arnold (and Diane) Schmidtke, Dennis (and Iny) Schmidtke, Clifford (and Lucy) Schmidtke, Betty (and George) Fritz, Faye (and Steve) Golombeski all of Morristown; nieces; nephews; other relatives; and many friends.

He was preceded in death by his parents, Martin and Agnes Schmidtke and his father and mother-in-law, Clarence and Dorothy Wolters.