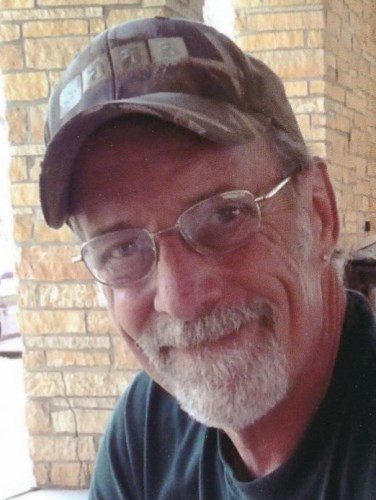 James Edward, the son of Raymond and Helen (Kosanda) Lambert was born on October 17, 1955 in Faribault. He attended Faribault Senior High School and graduated with the class of 1973. Following high school Jim served in the U.S. Army and was honorably discharged in 1978. Jim loved to work on cars, especially restoring them and that lead him to a career as an owner of Precision Tune in Savage, MN for several years.

A Celebration of Life visitation will be held on Tuesday, April 13, 2021 from 10:30 a.m. to 11:30 a.m. at the Parker Kohl Funeral Home in Faribault. A prayer service will be held at 11:30 a.m. with Bernadette Tatge, Pastoral minister at Divine Mercy Catholic Church officiating. Interment will be held at St. Patrick's Cemetery in Shieldsville with military honors provided by the Rice County Central Veterans Organization.