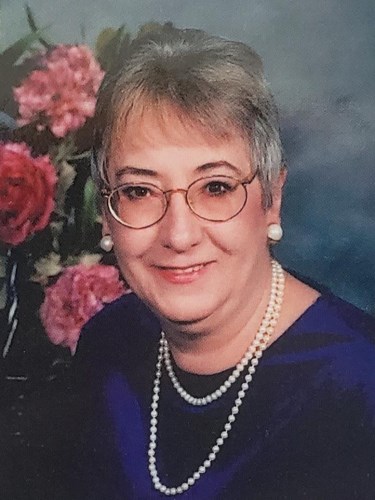 A private family Mass of Christian Burial will be held at Sacred Heart Catholic Church in Waseca with Fr. The Hoang as celebrant. Interment will be in Calvary Cemetery in Waseca.

dennisfuneralhomes.com
To plant trees in memory, please visit our Sympathy Store.
Published by Faribault Daily News from Apr. 17 to Apr. 23, 2021.
MEMORIAL EVENTS
No memorial events are currently scheduled.
To offer your sympathy during this difficult time, you can now have memorial trees planted in a National Forest in memory of your loved one.
Funeral services provided by:
Kinder-Dennis Home For Funerals
GUEST BOOK
0 Entries
Be the first to post a memory or condolences.