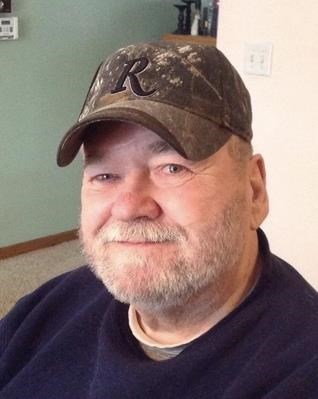 In John's younger years, he loved playing softball and was a very avid player.

John was a railroad man all of his life. He worked in the railroad industry for 36 years with his retirement in 2000. John was a second generation Dempsey working the railroad, following in his father's footsteps. John started his railroad career with the SOO Line RR, where he worked as a mechanical welder. John was known as one of the "Best Damn Welders" on the railroad. There was no project he couldn't tackle with perfection. John ended his career as a Mechanical Supervisor with the Wisconsin Central RR.

John found his passion as an outdoors man. He spent a lot of time in the North woods, specifically the Eagle River area. He enjoyed fishing, hunting; especially his trips to South Dakota, pheasant hunting, and trap shooting. He also enjoyed spending time with his friends playing sheepshead and liars dice.

John's legacy left behind is his infectious smile, his sense of humor in that you were never sure what was going to be said next, and his kind heart, soul, and spirit. John was a generous man and truly one of a kind.

In lieu of flowers, memorials can be made on-line https://www.gofundme.com/memorial-fund-for-dad-john-dempsey.