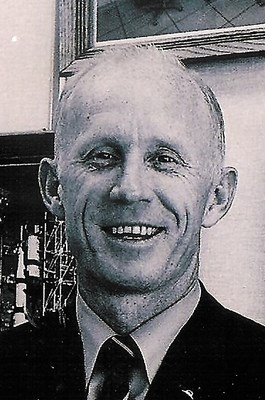 Cal lived a full and eventful life and was nationally known for his role as a pioneer in the space program. Cal was orphaned at the age of nine and was reared at the John Dela Howe Farm School in McCormick, SC. He was a US Navy veteran of World War II and Korea.

He graduated from Wisconsin University and joined Convair, becoming the Test Conductor for the original Mercury astronauts. Cal's career was devoted to the space program while working for General Electric and McDonnell Douglas. He earned a doctorate in Business Management from Nova University and retired from the space program in 1993. He spent his retirement years as a graduate school professor and administrator for Webster University. Twice, Calvin was invited to teach at Shanghai University as a visiting professor. He earned a commercial pilot's license and took great pleasure flying his own Cherokee Arrow.

In lieu of flowers, contributions in Cal's memory should be made to Cocoa Presbyterian Church or the US Space Coast Walk of Fame.


Published by FloridaToday from Jun. 25 to Jun. 27, 2013.
To plant trees in memory, please visit the Sympathy Store.
MEMORIAL EVENTS
To offer your sympathy during this difficult time, you can now have memorial trees planted in a National Forest in memory of your loved one.
MAKE A DONATION
MEMORIES & CONDOLENCES
14 Entries
Sending our love to you Bea from London. Cal was a wonderful gentleman who inspired many. Ken and I remember when he so proudly took us to the Space Walk Park. We would also like to say how very welcoming you both were when we stayed with you and also when we exchanged houses in 1988. Our loving thoughts are sent to you and the family x
Linda and Ken Daniels
June 13, 2014
dearest bea,
so now harold and cal are gone. i will never forget how famously they got along and how often and with such pride harold wore the NASA cap given to him by cal. one had only to be in the presence of the two of you, or to hear you speak of your life toether and how much joy you brought one another to know how deeply you loved/love one another. i can't even imagine how it must be for you now. my heart breaks for you, bea. yet, how fortunate you and cal were to have one another for the time that you did. i send you love and wish you shalom. may cal rest in peace.
Gaye Passes
July 8, 2013
A wonderful man and space pioneer. Thank you for your passion to preserve space history and for always having time for my students. You will remain in my heart forever.
Lori Walters
July 4, 2013
He was a great colleague and a good friend.
Ernie Baldini
June 28, 2013
"If tears could build a stairway, and memories a lane. I would walk right up to heaven and bring you back again.

No farewell words were spoken, no time to say goodbye, you were gone before I knew it, and only god knows why.

My heart still aches with sadness,
and secret tears still flow.
What it meant to love you -
No one can ever know.

But now I know you want me
to mourn for you no more;
To remember all the happy times
life still has much in store.

Since you'll never be forgotten,
I pledge to you today~
A hollowed place within my heart
is where you'll always stay."
Jocelyn Davis
June 27, 2013
An extraordinary man who led an extraordinary life. He was a second father to me.
Debby Kronenberger
June 27, 2013 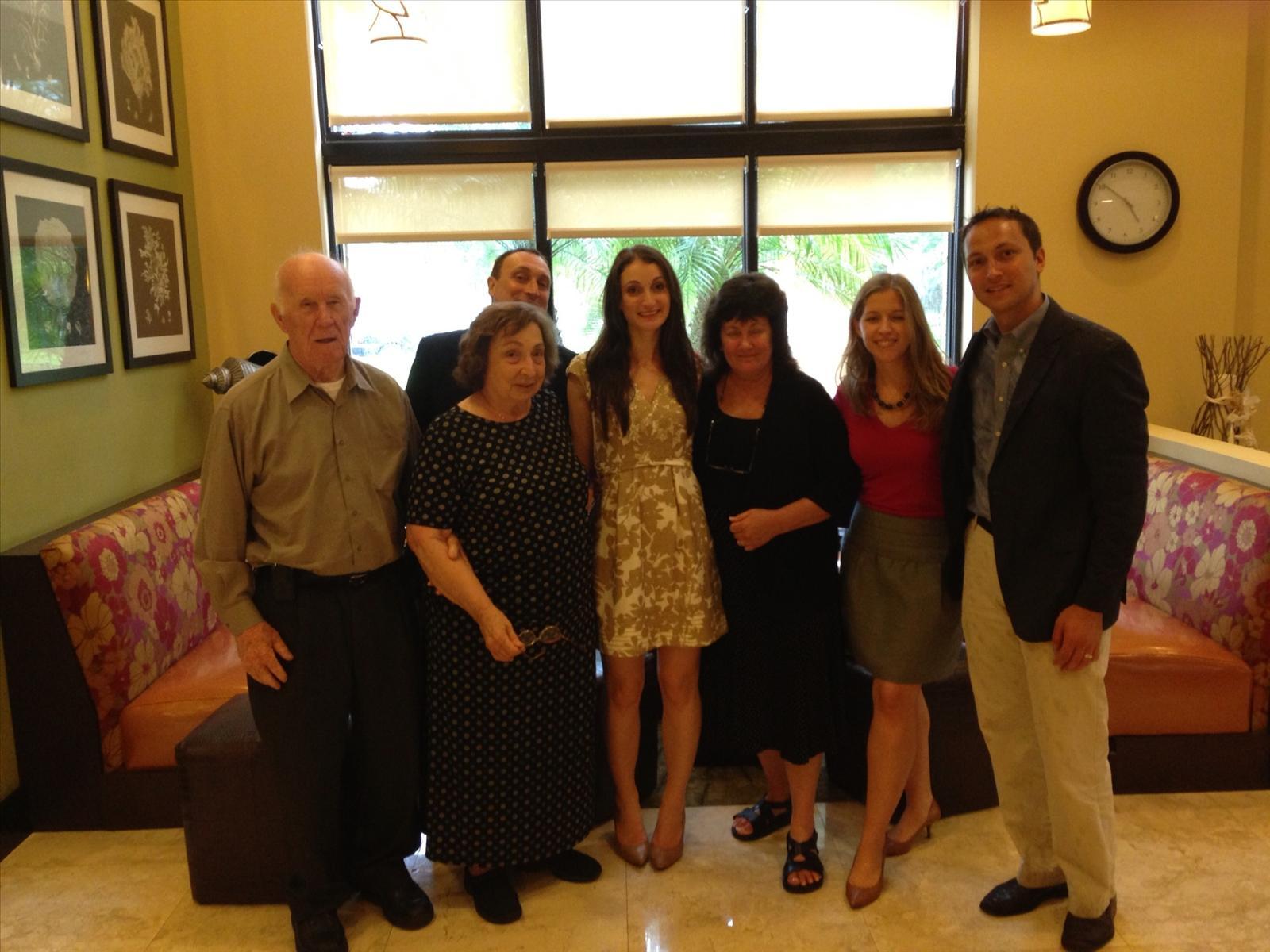 Wendy Davis
June 27, 2013
Cal was my thesis adviser and graduate school professor at Embry Riddle in the 90s. Rest in Peace Cal
Hannah Wise
June 26, 2013
Sure he will be missed greatly. May God give the family peace in this trying time.
Wayne Fowler
June 25, 2013
My pop pop was an amazing man and lived a wonderful life that only a few can say they lived. I'm very thankful for I got to see my pop pop a week before he passed. The last thing I did was hug and kiss him and told him that I loved him. Though he is gone, he most definitely isn't forgotten. I believe he is now my guardian angel and will watch over me and guide me in the right direction when I receive my bone marrow transplant and for the rest of my life. I take great honor in saying," Calvin Fowler is/was my pop pop and I have/had the greatest pop pop in the whole wide world." I LOVE YOU POP POP AND WILL NEVER FORGET YOU. RIP
Brittany Stiefel
June 25, 2013
Cal is my father in law. His legacy will not be forgotten. He was a great husband, father, humanitarian and friend.He grasped life to the fullest.RIP Cal
michelle fowler
June 25, 2013 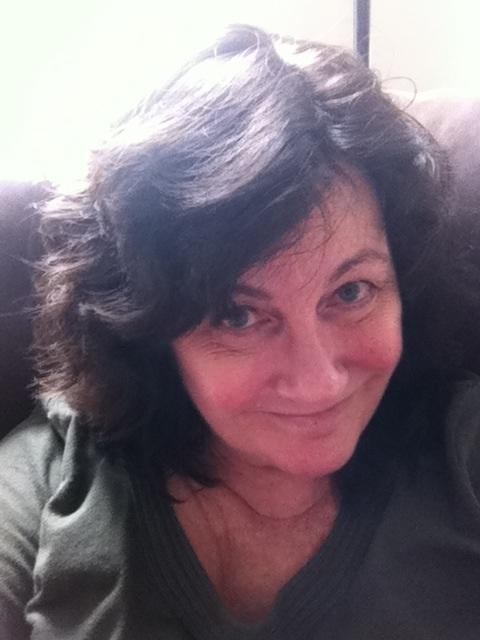 RIP dear man. We will miss you terribly...I look forward to playing something tender and beautiful on Fri. for you and Bea.
Wendy Davis
June 25, 2013
Really a nice guy - Rest in Peace Cal
Bill Posey
June 25, 2013
I met Cal when I was going to BCC with Bea. He was such a gentleman it was a pleasure to spend even a brief time with him.
Barbara Kaufman
June 25, 2013
Showing 1 - 14 of 14 results